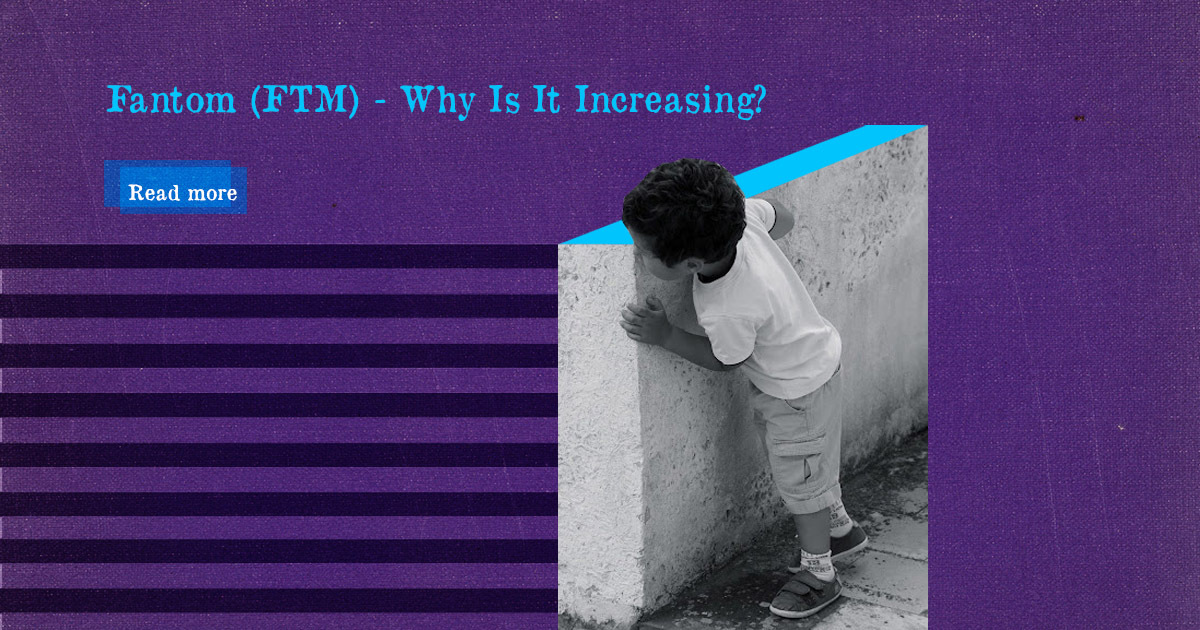 Scalable blockchains have been in the news for their recent surge in the market. While Ethereum remains the market leader among blockchains that support dApps, its congestion and cost have opened the gates for third-generation blockchains with their mechanism.

Fantom is a fast, secure, and scalable blockchain with transaction fees as low as a fraction of a cent. Fantom can perform thousands of transactions per second and is EVM compatible, meaning developers can deploy their dApps to the blockchain.

The utility of this blockchain has caught the attention of both developers and users, leading to the steady rise of FTM in the market.

The Price Surge of FTM

The bullish trend in the market has positively affected several coins; BTC, ETH, ADA, SOL have all had their fair share.

FTM has had a considerable price rally since it’s low on June 20th when it traded at $0.15. At the time of writing, FTM price is $1.67, as it continues its stellar run after reaching it’s all-time high on September 9th, trading at $1.9.

The coin, which started the year at $0.0169, had little chance of being noticed this year but has surged amid recent developments.

The bullish trend has seen Bitcoin trade above $50,000, ETH above $4,000 once more, and even SOL and ADA continue their good run.

Why Is FTM rising?

There are three basic reasons for the rise of FTM. Firstly, the FTM foundation, the organization responsible for the marketing and development of Fantom, announced 370 million FTM incentives for developers who can sustain and increase their TVL on the blockchain.

This move is beneficial to both parties as DeFi startups need additional monetary incentives to thrive. Depending on the TVL, developers who launch on the blockchain will apply for 1-5 million FTM tokens. This announcement alone led to a 100% gain for the coin.

Secondly, its increasing surge in DeFi protocols is another reason for the price rally. The SpookySwap exchange alone has over $192 million TVL. The goal of Fantom is to increase TVL on the blockchain and so far it has been successful. TVL on Fantom has increased to over $650 million, going up a record 19% in 24 hours.

The community behind Fantom is increasing both on-chain and on social media platforms. Fantom is a decentralized blockchain with its own unique Fantom Finance where users stake, lend, mint and trade. Liquidity staking on the platform is beneficial to the users as it is a way to earn more FTM coins.

Users can also mint synthetic assets and earn a passive income through commissions. Users who hold FTM tokens can participate in governance and steer the wheel of the blockchain to the next level.

On social media, the DailyCoin team has noticed an increasing presence as users are even more delighted with the price surge.

We did Fantom holders NEW ATH

Another user, @denny29126496, looks forward to more gains in the coming months as he wrote;

The current rise in altcoins has been astonishing. Going above the $1 mark to a new record high, Fantom is a statement that scalable blockchains are the future. The trilemma of blockchains is completely taken care of by its aBFT mechanism making Fantom fast, secure and decentralized.