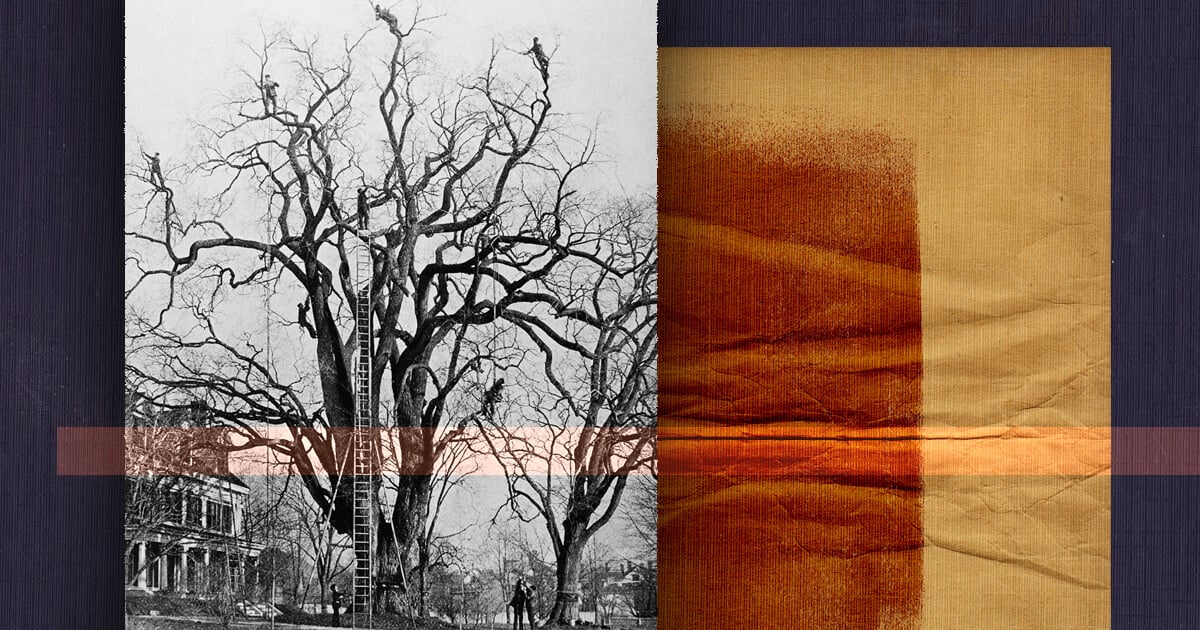 Filecoin has had a peculiar 2021, inundated by ups and downs, but at the moment, the network is dusting itself off and heading for higher ground. Over the last day, Filecoin has seen a spike in its value, and daily trading volumes have experienced a reflective jolt in prices.

This positive rise in prices could be a direct result of the increase in the number of miners on the network, or of the network crossing the 1 million accounts mark.

It’s a Beautiful Summer for Filecoin

Filecoin is riding a wave of exciting news for the network which has positively affected the price of the asset. The last 24 hours have seen Filecoin’s value rise by over 9%, bringing its market cap to $4.73 billion, as of the time of writing.

Trading at $56.52, Filecoin’s daily trading volume also received a significant jolt following the flurry of activity that has surrounded the network.

The most iconic event involving Filecoin in recent days has been the increase in the number of miners. The week beginning June 28th saw the number of Filecoin’s miners rise to 2,553, setting an all-time high for the network.

Filecoin miners had previously had it rough in the wake of China’s recent crackdown on cryptocurrency activities.

In other developments related to reaching milestones, the number of accounts on the network has broken past previous records. As of the time of writing, the number stood at over 1 million and looks set to bloom even further with the numerous innovations currently slated for launch.

Filecoin intends to unveil the HyperDrive Network Upgrade to the public in the coming weeks. The upgrade is poised to take the network to the next level as it comes packed with a slew of impressive features.

According to the announcement, the upgrade will provide an increase to the storage onboarding rate by up to 25x, and will increase the chain bandwidth for important functions such as making new transactions and storage verifications. To summarize, it offers a massive reduction in gas fees for new storage deals.

There is no doubt that the promised upgrades have contributed, in no small way, to the price spike experienced by the cryptocurrency.

Filecoin provides a decentralized option for the storage of “humanity’s most important information.” The network seeks to distinguish itself from other storage companies, which are plagued with issues of centralization, by offering a decentralized alternative.

Since its launch, Filecoin has achieved an all-time high value of $237.24 and ranks as the 24th largest cryptocurrency in terms of market capitalization, just above TRON, and below stablecoin, Dai.