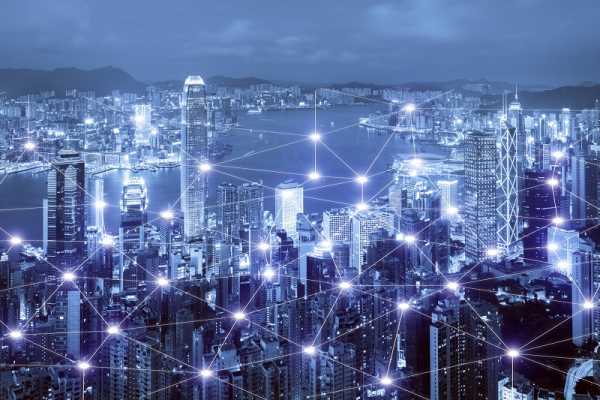 The Filecoin (FIL) team is celebrating the first anniversary of its mainnet, whose major product runs 13 EiB of file storage nowadays.

The project operates a distributed data storage ecosystem, but its celebrations were overshadowed in some way after a Chinese police’s action on an alleged multi-marketing level scheme.

Reports from the state-run news agency Xinhua and quoted by Colin Wu via his Twitter profile, a well-known independent journalist specializing in Asian crypto affairs, say that a police unit from Xuzhou city conducted a series of raids with over 18,000 police officers involved in the operations.

Breaking: 31 people from one of the world’s largest Filecoin company Star Alliance(星际联盟) were arrested by local police. The seized FIL and other cryptocurrencies were worth 80 million U.S. dollars. The reason is suspected of MLM. https://t.co/1K5MxqZPlr pic.twitter.com/V7rN2OEIkw

The main target was people from Star Alliance Network, one of the world’s largest Filecoin companies.

As a result, 31 people were arrested by the Chinese police, and around $80 million worth in FIL and other cryptocurrencies – including Ether (ETH) and a local crypto dubbed Teda (TDB) – were seized.  Specifically, Fèngxiáng police noted that these 31 individuals were part of an alleged ‘MLM’ scheme.

However, Star Alliance Network issued a statement shortly after the police’s action, stating that these funds were allegedly used for illicit purposes and the arrests are not related to the firm’s business.

Also, the company commented that “most members have resumed normal work” and will be fully back after the investigation is completed.

The news didn’t directly impact FIL’s price action, as the coin keeps treading waters around the $62 neighborhood. After plummeting towards $52.17, FIL recovered some ground and looked forward to breaking above the 200-period simple moving average at $66.00.

Suppose that scenario materializes in the near term. In that case, bulls will be favored by a buying wave that could push the cryptocurrency higher towards the psychological level of $70.00 in a first degree, followed by the $72.00 level, where the price action formed a Doji at the H4 chart during mid-October.

Still, the RSI indicator remains neutral, awaiting a decisive move in the coin, which in case that it turns bearish, FIL needs to break clear out the support area of $58.00 to open the doors and fall towards $52.00. If such a level gives up, the bearish stance could strengthen further, even for the mid-term in the crypto.