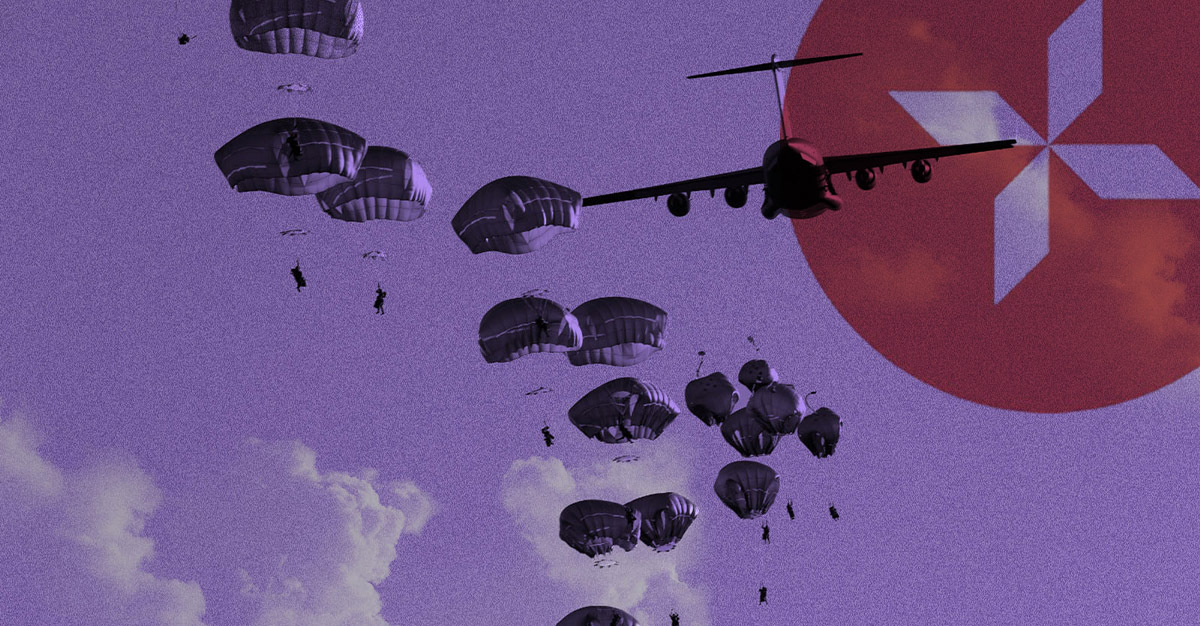 The Experimental Finance (ExFi) platform was released on the Songbird Network, the Canary Network for Flare. The ExFi platform received a huge response from the community and achieved over $40 million in TVL within 30 days of launch. In a short span of a few weeks, the ExFi platform has already seen 170K unique users on the platform.

The snapshot for $EXFI tokens was completed on December 12, 2021, at 1 PM EST. The total supply of the token is 110 million out of which 40 million were airdropped. The EXFI token will have multiple use cases on the platform. It will be used as a fee replacement token on FlareX. Users could also use it to farm $SFIN on FlareFarm and create $CAND to farm even higher amounts of $SFIN. $EXFI will be available on FlareLoans in the early week of February.

Flare Finance has so far only released just three of seven products to be launched on the ExFi platform. Once the other 4 products are launched, even more utility will be available. Users will be able to use $EXFI for purchasing NFTs on the FlareDrop platform. $EXFI holders will also have the opportunity to vote on Flare Governance and be in a unique position to impact changes on the platform.

Users would be able to trade $EXFI using FlareX on the Experimental Finance platform in the coming days. Users can also store their $EXFI on D’ Cent Wallet and Bifrost Wallet since both companies have already announced support for $EXFI tokens. Flare Finance will also release a Halborn Audit in the next few days along with internal audits from TrailOfBits and CertiK.