ہوم Coins Altcoin News Floki Inu Trends on Twitter as it Prepares for the “FLOKI Burj... 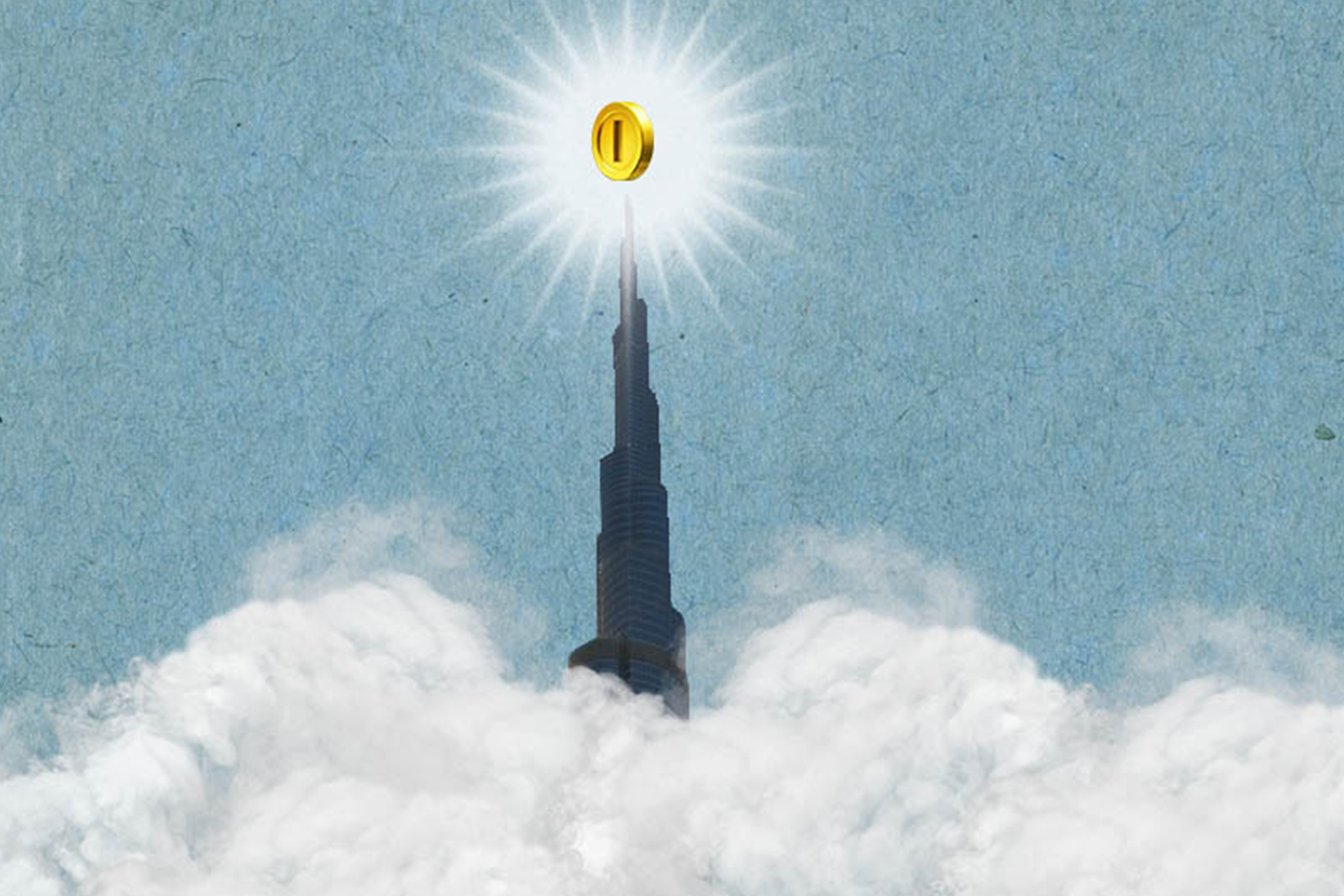 Inspired by the founder and CEO of Tesla, Elon Musk, Floki Inu is one of many dog-meme coins that have gained massive popularity in 2021.

Like other meme coins, Floki Inu has a strong community that refers to themselves as the Floki Vikings. Ramping up the intensity on Twitter in anticipation of FLOKI’s Burj Khalifa display, Floki has become one of the top trending topics, even in sports.

The Floki Vikings managed to make #FLOKI the top-trending topic in the United Kingdom and Burj Khalifa the top trending travel topic.

Floki Inu to Light Up the World’s Tallest Building

The Floki Inu event in the United Arab Emirates (part of the 50th national day celebration) would see Floki Inu run an advert on the Burj Khalifa – the tallest building in the world at 828m.

To achieve this feat, Floki had to get clearance from the government, the owners of the Burj Khalifa, amongst others.

Floki’s advert would be run on the Burj Khalifa on Friday, December 3 – a national holiday in the United Arab Emirates. Floki Inu has outlined the timeline for its event as follows:

Reacting to the news of becoming a top-trending topic, Floki tweeted;

The #FlokiVikings definitely don't joke around.

We are here to take over! pic.twitter.com/EE6mbI7GcE

Floki Inu would be the first crypto project to run an advert on the world’s tallest building, and this could be a big boost for the popularity of the meme coin.