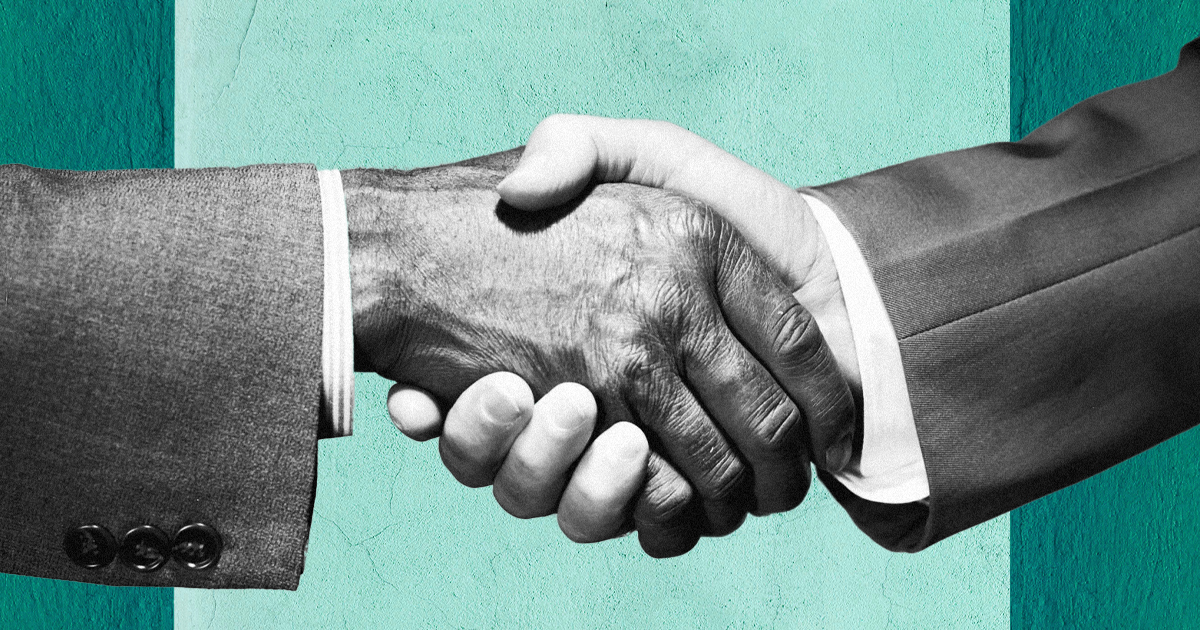 The Litecoin Foundation is a community-led, non-profit organization that promotes the awareness, development and use of Litecoin – a peer-to-peer cryptocurrency. An innovator in the global cryptocurrency community, the Litecoin Foundation educates beginners through to sophisticated investors about digital assets, their evolution, use cases and benefits. After 10 years, Litecoin – with the Litecoin Foundation’s support – remains one of the most utilized cryptocurrencies, effortlessly processing billions of transactions without interruption, friction or downtime. Litecoin allows anyone in the world to send and receive payments for a few cents, in just a few seconds. A liberating and life-changing advancement for humankind.

Function X blockchain, a next-generation internet service framework, is designed to increase the liquidity and value of digital assets created on the Function X network, has launched its mainnet in July 2021. It is a completely new ecosystem providing a novel service framework by improving the existing internet and blockchain architectures, combining the benefits of both and using the most commonly used technical solutions.

As a public validator, the Litecoin Foundation will be responsible for playing a role in consensus by broadcasting votes and participating in governance by giving their vote on proposals. By inviting outside organizations as validators, the team behind Function X can ensure its blockchain remains truly decentralized without sacrificing efficiency.

According to Alan Austin, Director at Litecoin Foundation, working with the Function X blockchain is a great step towards the organization’s goal of giving people greater control over their data and promoting the use of the blockchain technology.

The onboarding of the Litecoin Foundation comes after renowned organizations such as Asosiasi Blockchain Indonesia, Blockchain Collaborative Consortium, and European University Cyprus as three of the first public nodes from non-profit organizations joining the governance of the Function X blockchain.