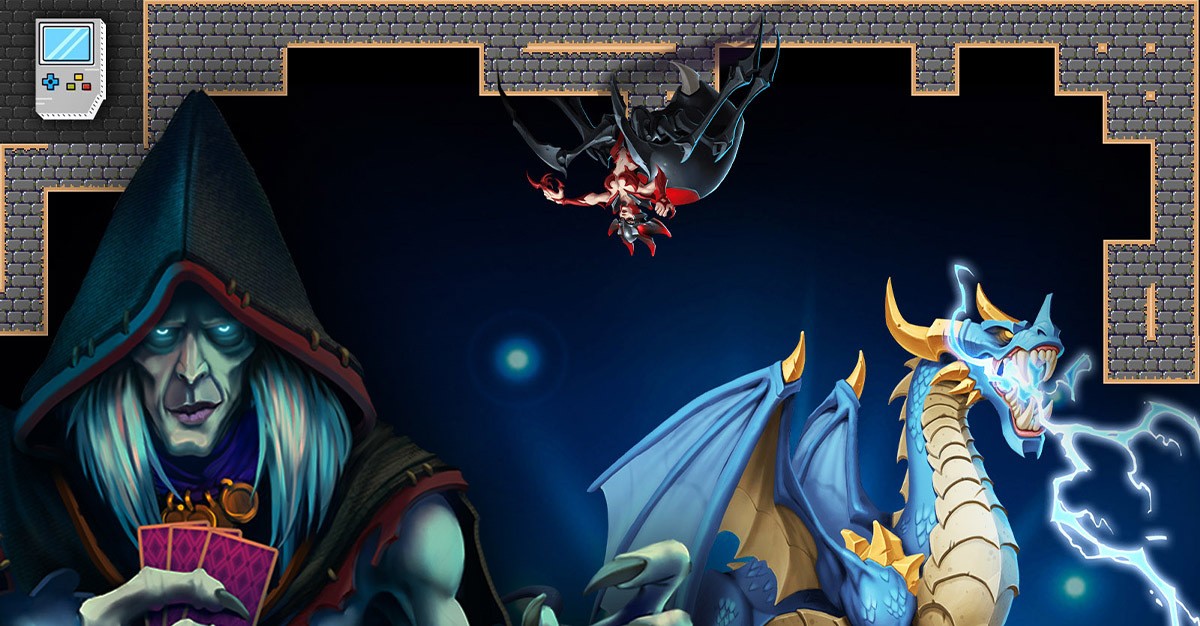 Gala Games is becoming one of the first giants of the blockchain gaming industry, along with Yield Guild Games, Enjin, and metaverses like Decentraland and The Sandbox.

So far, Gala has added four new projects since last September. Amongst them, there was even a new game in the “Walking Dead” series.

Legends Reborn is their most recent project. The studio behind the game, Kung Fu Factory, has a hand on both mobile and console games. They have worked with such titles as Adventure Time, Sponge Bob, WWE, Teenage Mutant Ninja Turtles, Pacific Rim, and MMA.

Of course, most of them are very simple arcade games for Android and iOS. On the other hand, they have created a very good user experience in card games as well as strategy genres with “Adventure Time: Card Wars,” “Card King: Dragon Wars,” and “SpongeBob Moves In!”

Therefore, this experience is enough to create a strategy card game on a blockchain, which is Legends Reborn. So far, the developers haven’t revealed many details about the game. Moreover, the question remains about how different it will be from the already popular blockchain game “Splinterlands.”

Whether it will have something to do with J. R. R. Tolkien is also a mystery. We shall see in the near future. Gala Games has proved themselves as trustable game-makers that value gameplay over the possibility to earn.