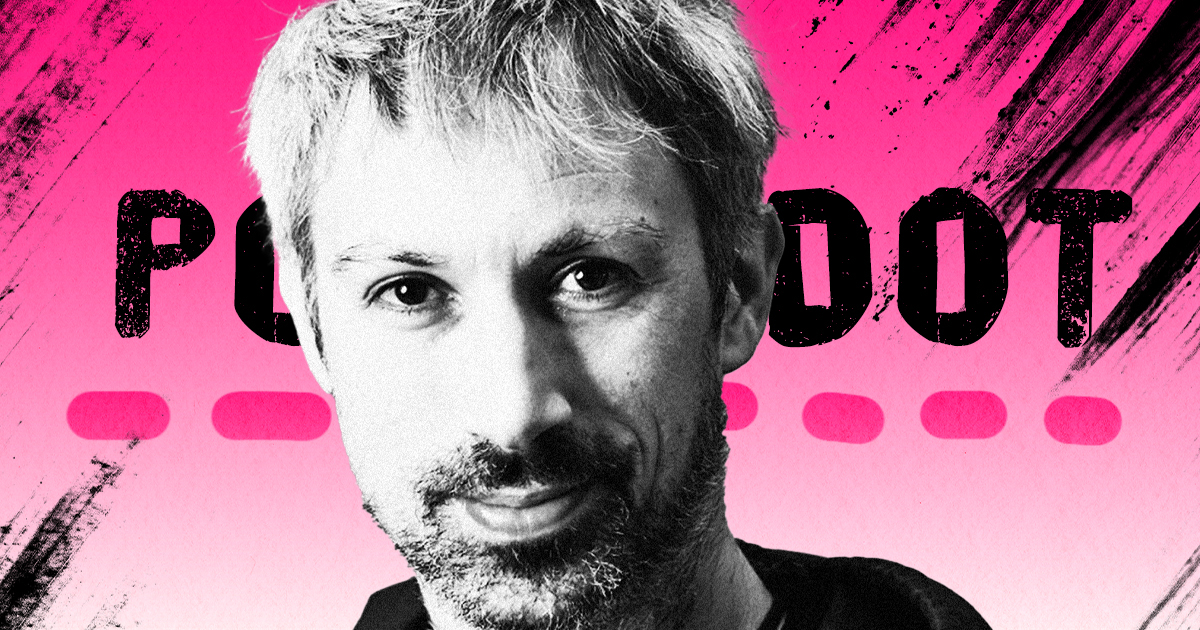 The Ethereum co-founder and renowned computer scientist Gavin Wood has just published his annual writeup on Polkadot’s achievements over the past year, as well as the challenges that lie ahead in 2022. It’s an impressive read for anyone who believes in the future of what is easily one of the crypto world’s most ambitious projects.

The Polkadot project’s vision is to create a highly scalable platform that’s interoperable with other blockchains. It’s solving one of the biggest problems in crypto, where there are multiple blockchains designed for different purposes, all running independently and having no way to communicate with one another. Polkadot aims to fix this through the concept of individual “parachains”, which are networks that run in parallel to the main Polkadot blockchain. Through these parachains, Polkadot can support an interoperable network of blockhains and enable the transfer of any asset between them, be it data, tokens or NFTs.

As we enter the new year, what once seemed like a far off vision is now extremely close to being fully realized. 2021 proved to be a pivotal year for Polkadot, which hit a number of key milestones on its roadmap and now boasts 31 Substrate-based mainnets up and running, following the launch of the first in May 2020.

Polkadot achieved one of its most important goals thus far in December with the launch of its first five parachains. Wood said the various parachains on Polkadot and also Kusama, the pre-production environment for Polkadot, now have more than 3 million user accounts with 6,000 validators serving them. In addition, 540 forkless upgrades to those parachains have been administered, the majority of which were done through decentralized governance processes.

In the process of launching those first five parachains, Polkadot held an auction that enabled the winning projects – Acala, Astar, Clover, Moonbeam and Parallel Finance – to lease those slots for two years. Doing so, it locked up a total of 106 million DOT (9% of the total supply) for the duration of those leases.

While Polkadot has been impressive by hitting all of the targets on its roadmap, its progression to become the world’s first globally decentralized system, wth governance fully determined by the community, also stands out. In 2021 it saw more than 200,000 DOT holders voting on various proposals for the project’s future direction.

That success is not so surprising when we take into account Polkadot’s enormous community expansion over the past year. As Wood noted, Polkadot’s online growth was “raging” throughout the year, with more than two million page views (up four-times from the previous year) on its official website, of which 75% were unique visitors. Its social media following has exploded too, with Wood pointing out it now has more than a million followers on Twitter, up 10-times, and almost 50,000 WeChat subscribers, up three-times. Kusama has attracted a big following too, with its Twitter fan base growing from 30,000 last year to more than 200,000 by the end of 2021.

Other social metrics include 70,000 members in the Polkadot subreddit, 20,000 members on its official Discord channel and 40,000 on its YouTube channel.

Polkadot has attracted a lot of interest from developers too, with more than 1,000 attending one of the ten Substrate courses now available and 70% of those graduating. Polkadot also hosted four hackathons in the last year, where 50 teams built projects to benefit the ecosystem. Of those, 10 have won slots on relay chains such as Acala and Astar, or are currently bidding for slots through Crowdloan.

Looking ahead to 2022, Wood promised that this year will be the beginning of the next chapter in the Polkadot story, where the prospect of scaled hyper-connectivity under a single security umbrella comes to life as more parachains go live.

There’s plenty on the agenda for this year, Wood said. The Polkadot team will devote a significant amount of time to refactoring and optimizing its code and adding new technology that should reduce the costs and latency associated with passing messages between different parachains. The goal is for each parachain to hit a target of 1,000 standard transactions per second, per shard, he said. Developers will also focus on building Polkadot’s anticipated parathread feature that ensures teams who do not win a parachain slot can still benefit from Polkadot’s security guarantees.