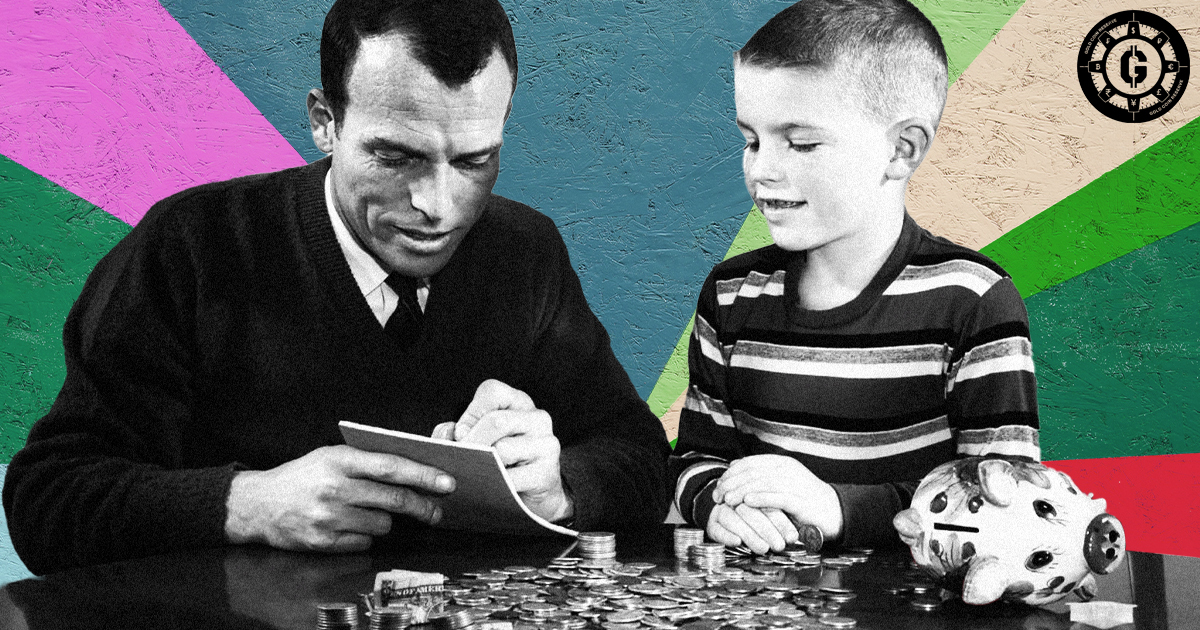 Due to technological advancements and aggressive future-facing investments, certain industries are emerging, or are even experiencing a renaissance. The rise of DeFi and the growth of Layer 2 solutions, the emergence of metaverse and Web 3.0 projects, and NFTs being bought up practically every week by celebrities, have been just some of the things dominating headlines around the world.

Although these advancements are slowly creeping into the mainstream consciousness and disrupting existing markets, there seems to be a gulf between real-world application and many of these solutions.

Much of this could be attributed to the lack of regulatory clarity, technological insufficiencies, or even just tough institutional standards. In particular real-life asset-based tokenization solutions are still not widespread.

To the Bold Belong the Spoils

Projects able to overcome these obstacles will reap massive rewards. With many trillion dollar markets still sitting on the sidelines, from art, precious metals, and real estate, to many others that have thus far elected to wait in adopting NFT and blockchain technology.

The GCR network is one project that aims to bridge the seemingly astronomical gap between being compliant with existing institutional regulatory standards and using the powerful benefits that tokenization and blockchain offer.

For those unfamiliar with the GCR network, its primary purpose, according to the project’s founder, is to create common ground between the traditional business world and the blockchain ecosystem as a whole.

GCR’s newly-launched mainnet was created to be a gateway that enables users who may be lacking crypto acumen to be able to access the sector as well as interact with various crypto assets.

Arturas Svirskis, one of the project’s founders, explained.

The new GCR mainnet, in addition to being a host blockchain, also features a crypto exchange that is similar in nature to conventional internet banking platforms.The GCR Alliance platform was designed to eliminate all of the complexities of a typical DEX platform and has instead replaced them with an easy-to-navigate alternative.

One of the key features of the GCR Alliance platform is its ‘flash conversion’ which helps facilitate the exchange of crypto assets, as well as interactions between crypto and fiat currencies. According to Svirskis, unlike with the majority that are currently available in the market, this feature also allows for easy entry and exit during trade activities, and even the main platform itself.

By trading on the GCR platform, users will gain access to all manner of crypto assets around the world and will be able to further interact with them independently. Interestingly, a user can gain up to 14% APY on the network’s native asset, $GCR, even when trading against other volatile tokens available within the network.

While the GCR Alliance is generally targeted at individual traders unfamiliar with the space, the newly-launched mainnet, which also doubles as the GCR Network, is aimed at assisting those multimillion enterprises which are looking to step into the crypto space. Specifically, the GCR network, which also operates as a host blockchain, is designed to cater to the “tech heads” planning to build their own tokens.

The plan is to collaborate with this set of partners, guide them through the process, and make sure that their investment is put to good use, and in a secure manner. According to Svirskis, the infrastructure that currently exists is, in its essence, flawed, especially because most businesses do not have a good understanding of the crypto and blockchain space, but proceed to fundraise for projects regardless, which more often than not ends in catastrophe.

On the other hand, the GCR network caters to the contrary, as the focus is on companies that already have existing business models, supply chains, assets, etc. Essentially, the network focuses on multimillion enterprises looking to enter the blockchain space and tokenize their assets.

In providing an easy-to-navigate platform for such enterprises, the GCR network also ensures that they are creating a regulated, safe environment, allowing for partners to step into the crypto space without any fear.

The GCR network is designed in such a way that network fees cannot blow up out of proportion, unlike in the case of other blockchain networks such as Ethereum and their peers. What makes this possible, according to Arturas, is that the GCR network uses a stable native asset, unlike others whose native tokens have consequently gone up by 10x, 1000x, or even more.

Ultimately, unlike other blockchain networks, the GCR network provides a satisfying comfort level for both enterprises and individuals who may otherwise be unfamiliar with the crypto industry, and therefore unable to interact with the blockchain world.