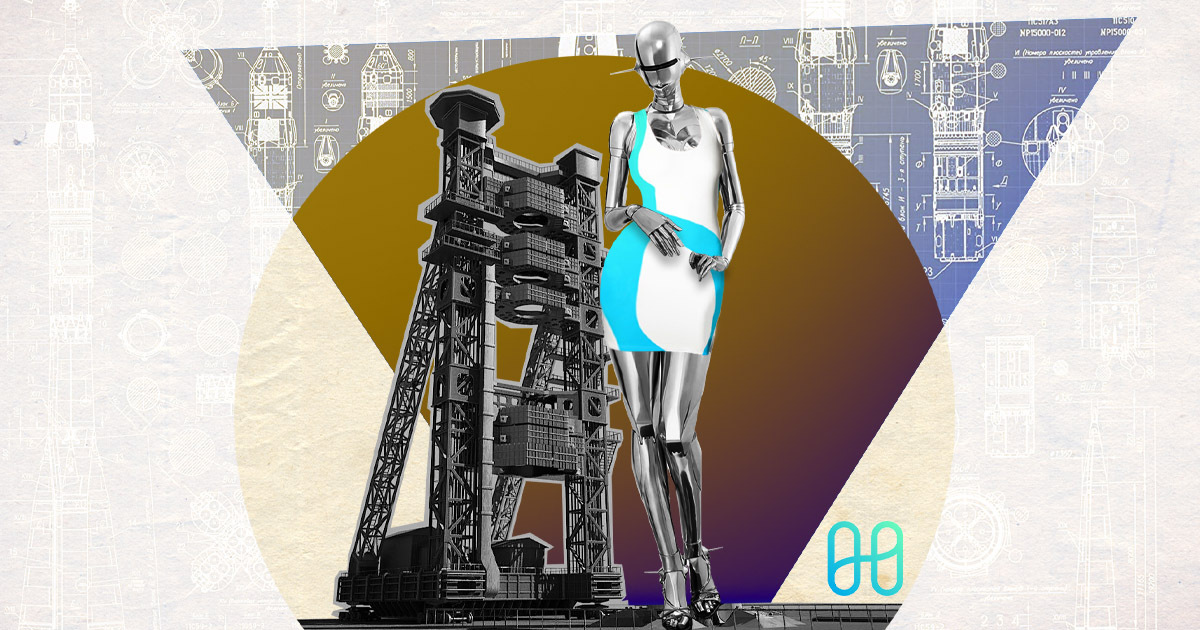 Launched in 2019, Harmony seeks to present cutting-edge solutions to improve blockchain technology. The platform does this by improving on the development of decentralized applications through the utilization of random state sharding.

For Harmony, the year started on a high with the unveiling of its roadmap, setting out expectations for the rest of the year. Recently, the launch of Crazy.ONE and the announcement of the Validator DAO have been met with widespread praise from the community.

Last month proved to be a memorable one for Harmony, inundated by the launch and announcement of several high-profile projects. Most notable of which was the launch of Crazy.ONE on May 11th, which gives users a personalized subdomain, that is also an NFT, and is fully linkable to their ONE wallet.

The offering serves as a means of generating income for Harmony, and so far over 1,000 subdomains have been purchased, with the proceeds going towards the community DAO wallet.

Another noteworthy accomplishment is the launch of the Validator DAO, marking it as the first in a long list of DAOs planned by the Harmony Foundation.

Four (4) million ONE tokens have been earmarked by the foundation and the DAO will be composed of an Initial Council of five elected validators who shall draft the governing document.

In business relationships, Harmony has announced partnerships with Injective, Knit Finance, Webb, and Gnosis Safe, the latter of which will greatly improve the performance of private transactions and multi-sig wallets.

What Does the Future Hold for Harmony?

The community around Harmony is excited about the developments it has planned for the future. While the Validator DAO has been launched, the next 6 months will see the launch of additional DAOs, improving the decentralization of the network.

The community is awaiting the conclusion of the ‘Harmony ONE Love Hackathon – Round 2’ that launched on May 25th. 425 developers have gotten involved and its conclusion will see the distribution of over $300,000 in bounties.

In terms of infrastructure, Harmony is improving interoperability through the use of bridges. The Ethereum Bridge offers speed and gas efficiency, while also working effectively across both the Proof of Work and Proof of Stake platforms. Meanwhile the Bitcoin Bridge can work in conjunction with Bitcoin-based assets such as Litecoin and Bitcoin Cash.

Harmony was designed to improve the creation and use of DApps. The capabilities of the network have endeared it to users as it runs Ethereum applications with a 2-second transaction finality and way cheaper fees.  Founded by Stephen Tse, the project makes use of sharding which allows blocks to be created in seconds.

At the time of writing, Harmony is trading at $0.0610 and achieved an all-time high of $0.2233 three months prior. The market capitalization stands at $620 million with a trading volume of $29.5 million over the last 24 hours. There are around 10.2 billion ONE in circulating supply with the max supply fixed at 12.6 billion.