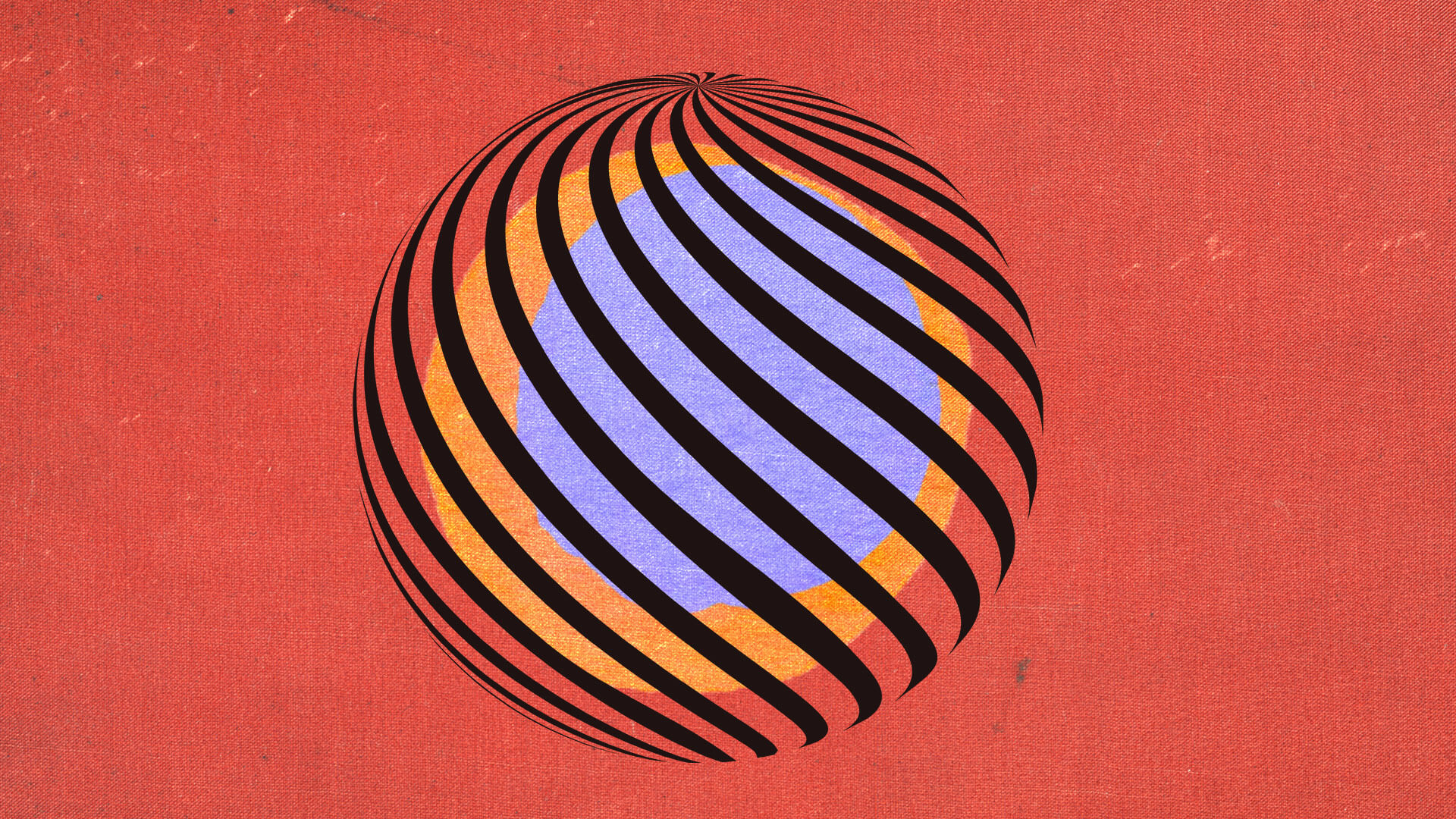 The ideal assumption is that blockchains are a database that immutably stores data without the possibility of altering any data entry.

Yet, blockchains are programmed and governed by a set of encoding rules, making them a unique line of code. Thus, current development methodologies target blockchain agnosticism as a workaround of bridging together insular separated blockchains.

Regularly, blockchains are open-source, enabling developers to fork a stable network and build it as their own. If this were the general consensus, the entire network would be a string of copycats with similar flaws and advantages.

Li Jiang 蒋犁, Harmony’s COO, emphasized that their protocol is focused on “building more and more value” for developers to join their ecosystem.

In his exclusive interview with DailyCoin’s CEO, Martynas Kasiulis, Li Jiang highlighted that the company intends to focus on bridging all ecosystems together. Thus, Harmony’s blockchain concept aligns vertically with existing technology.

With more industries and users accessing blockchain technology, Harmony aims to partake in forming the foundational layer for the interoperable era. Li notes:

Development takes into consideration the exponential growth from a million to 3 million DeFi users today to possibly another 1 billion users coming and using blockchain, and the proposed infrastructure “can play a role in bridging to the next billion users.”

Blockchain and cryptocurrency, according to Li, are in an “overall technology adoption cycle,” where network flaws are still allowed as the community and technology continue to mature.

Currently, Harmony is building a protocol that provides a two-second transaction finality and also close to 0 fees today, less than 1 penny to do any transaction. Considering the amount of data and service Harmony will account for, the protocol aims to engineer a self-sustainable network. As Li notes,

Furthermore, a high level of decentralization aids the exponential growth of the space, specifically DeFi and other financial crypto byproducts.

In Li’s view, their imminent development phase targets “multichain liquidity aggregation” as it is a higher-order problem for the entire blockchain industry.

Still, the protocol composition and foundation will support determining the outcome of their resolution. In short, scalability, security, and decentralization assist a “vibrant validated ecosystem” fulfilling all network requirements.

Technological complexity might demotivate people to consider blockchain as a possible alternative. Mimicking the “end-to-end experience for the user” catalyzes how easily a technology is adopted.

Users distrust the unknown, and with digital wallets being the “gateway for everyone,” they still don’t reflect centralized software. Additionally, passwords, seeds, and other high elements of security seem too complicated.

“A one-time password, so something to Google Authenticator with six or eight characters will enable the next wave of people to come in.”

In that regard, engineering an interoperable network to facilitate a high user influx is not solely dependent on the foundational layers or sustaining decentralization. Instead, UX and conformity to current visual standards also play a part in engineering a robust network.