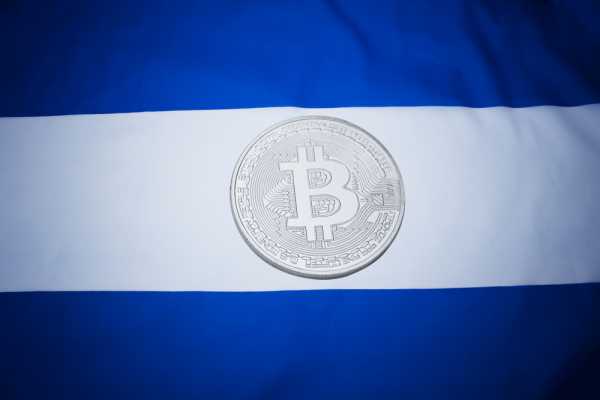 Firstly, its economy is dependent on diaspora remittances. Such receipts account for close to 25% of the country’s GDP, and they are an integral part of the levels of its economic vibrancy.

Given such a position, costs associated with sending remittances back to the country are very important. The government of Nayib Bukele, the country’s president, affirmed this situation via a tweet. Making Bitcoin a legal tender makes the process of receiving funds from abroad more accessible to recipients. There are cost benefits, helping users to avoid the high transfer fees charged by third parties.

To counter this problem, the president believes the adoption of cryptos is a better fit. As a start, Bitcoin is a digital currency implying no physical form. It, therefore, doesn’t necessitate the presence of physical branches to enable accessibility. Physical branches have huge construction costs and support infrastructure to the branches like roads and electricity.

A key consideration for adopting Bitcoin as a legal tender by El Salvador is to address its yearly low GDP growth rates. According to world bank data, the country has not breached the 4% GDP growth rate barrier for the past decade.

Among the issues leading to that has been monetary troubles, which led to the adoption of the US dollar as legal tender. However, the government has opted to utilize bitcoin. The asset leaves El Salvador at a much lower exposure to external manipulation. Using the US dollar leaves the country at the mercy of the US federal government monetary policy instruments.

While very effective as a tool for cutting costs and increasing financial inclusion, there are drawbacks like every other thing. The flaws range from the implementation phase to economic implications. They include

The volatile nature of cryptocurrencies is a headache. Only stablecoins get a more stable trading value. It isn’t particularly an issue to investors since they seem only to view returns from price gains. It’s what has made cryptos one of the best-performing assets during the Covid 19 induced economic recession.

But it becomes an issue where utilization as a unit of trade is concerned. Estimation of commodity prices will be a key concern given the huge swings in their value estimation. A land parcel worth 1BTC today may be worth 1.3BTC or 0.7BTC tomorrow.

Such price swings substantially increase the possibility of overriding as well as increasing susceptibility to hyperinflation. Once prices begin to skyrocket, it will be hard to break the momentum even when the government has monetary policies at its disposal. Cases like Zimbabwe’s hyperinflation are good case points.

Another unforeseen issue with Crypto adoption as a legal tender is the loss of effectiveness in government policies.

Governments hold tremendous power in influencing the direction and vitality of economies all over through monetary policies. Increasing or reducing the money supply to the economy can affect inflation rates, change interest rates on loans, or even influence exchange rates. It has, however, come out that they abuse these powers many times to the benefit of a few.

Cryptos like Bitcoin, on the other hand, pose a key problem. Apart from stablecoins, crypto prices lean on the forces of demand and supply. Such a system of price determination is very effective for investment gains while also eliminating currency manipulation rates. But it means that the El Salvador government will have no way of controlling inflation. It won’t also be able to stimulate the economy during a recession or influence lending rates.

Adopting crypto as a legal tender is quite beneficial to several parties. The government will increase financial inclusion while also reducing exposure to foreign government policies while boosting growth. El Salvadorians will be able to enjoy cheaper rates of financial transfers. Those are the key reasons as to why the government went the bitcoin way.

A big beneficiary is the crypto community, more specifically its credibility. But issues such as susceptibility to price volatility and inflation need to be addressed.