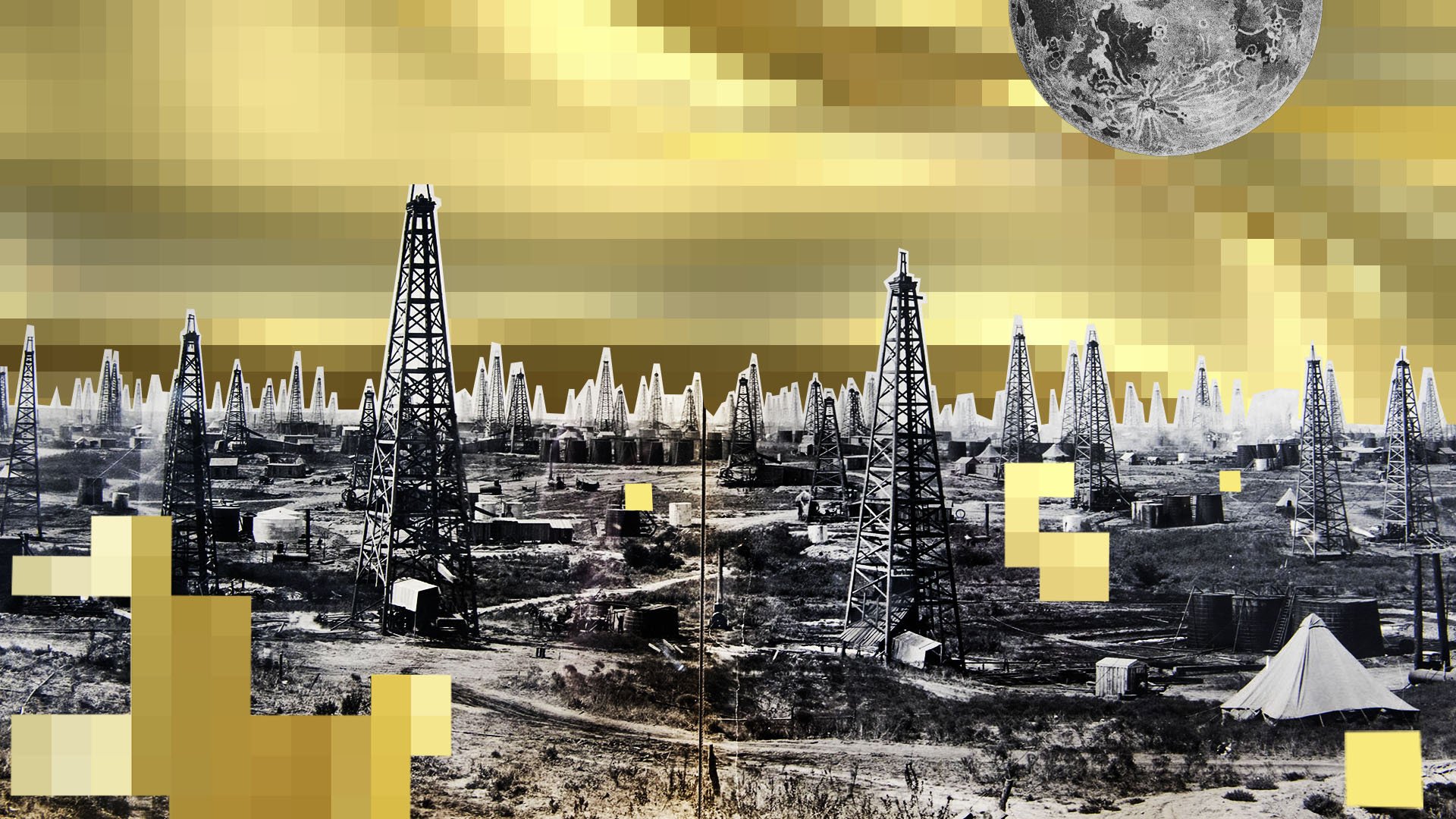 Gold and oil have been a catalyst for many societal changes as they reshaped our values and ideals. Man-kind has placed value in scarce resources found within our earth, particularly when they are naturally occurring and the means of extraction requires complex instruments. Sound familiar?

Our understanding of the utility these minerals bring to our daily interactions are directly linked to their monetary value. Cryptocurrencies portray similarities when examining Bitcoin and Ethereum in contrast to gold and oil. While both are limited and scarce, their underlying use cases rely on their perceived affordances they add to the digital network. Such a view of Ethereum and Bitcoin reinforces the growing belief that Bitcoin is digital gold while Ethereum is digital oil.

Arguments about comparisons between cryptocurrencies and minerals have been reiterated by Gemini cryptocurrency exchange co-founder Tyler Winklevoss, who claimed Bitcoin is “better at being gold than gold is” emphasizing the ease at which one can store and transport a valuable asset. Additionally, Etheruem was compared to digital oil because of its versatility in powering the Ethereum Network protocol.

Ethereum and Bitcoin are digital assets one can levy in exchange for monetary gains. However, due to the high price volatility, users are reluctant to spend any BTC. Additionally, Ethereum users are incentivized to use Ethereum to participate in the decentralized finance craze. To that end, both gold and oil portray similarities to BTC and ETH when not taking into account digitization.

Metaphors used in the crypto space function as normalizing acts to help distill complex systems into something mass audiences can relate to. Ethereum’s utility and Bitcoin’s store of value are the main comparisons used in metaphors. As highlighted by Alexander Blum, both coins draw intrinsic parallels to material things because of their underlying use cases.

Vitalik Butterin reaffirmed the idea that Bitcoin is gold and Ethereum is oil, given “Ethereum will be the energy source on the internet for the technology world.” Additionally, ETH is the “crypto-fuel” that powers the entire network; however, it powers a single network but doesn’t account for all crypto because of interoperability limitations.

Both Bitcoin and Ethereum portray similarities in price activity or price action. However, as the networks evolve and Ethereum becomes more utilized in the market, users place more emphasis on ETH.

A move towards Ethereum 2.0. might change the perception towards the project for the majority of investors. The proof of stake consensus will require ETH to be locked and staked. Currently, over $9 billion worth is locked, which to an extent, coincides with the price activity favorably reported against Bitcoin. Additionally, lower fees on the Ethereum network facilitate even more activity at a reduced price.

Ethereum is one gateway of interacting with the blockchain, while Bitcoin preserves the foundational characteristics of a digital metal that users are reluctant to spend. With over 3,000 dApps fueled by Ethereum and ETH tokens, Ethereum’s usability created an oil analogy. Ethereum’s improvements in the use cases of ETH from 2016 have created a sustainable and organic demand for using and owning ETH. While both BTC and ETH might seem synonymous to users outside the blockchain space, they portray distinct characteristics that guide our perception of each cryptocurrency’s value.