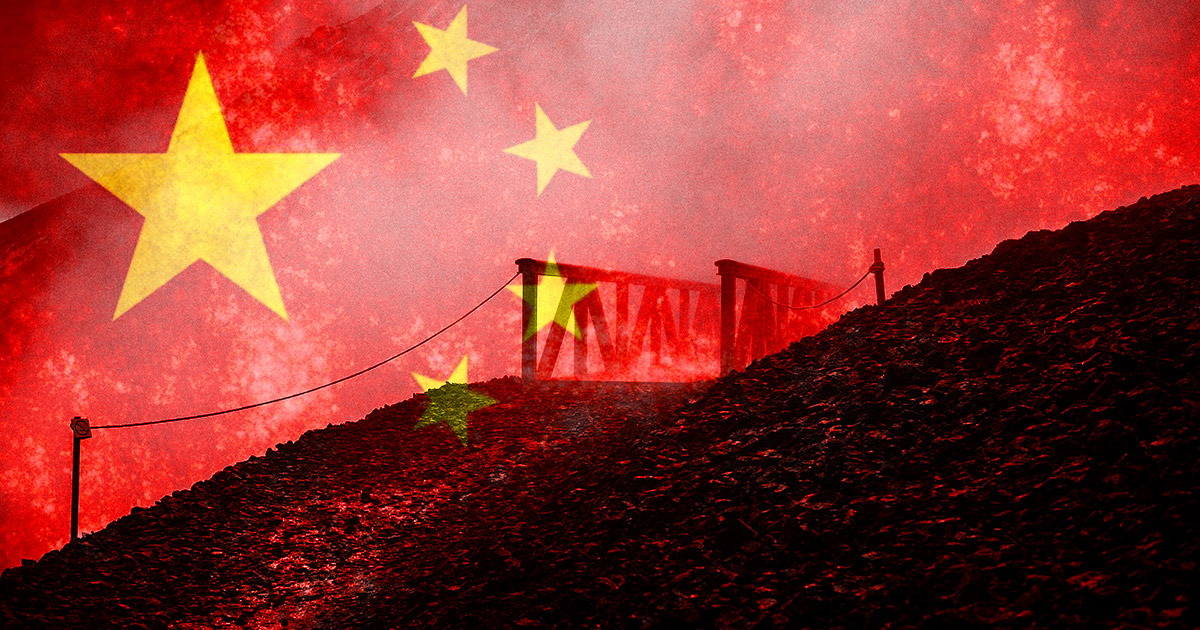 Rising cases of illicit coal extraction played a part in the recent Bitcoin mining ban in China, a report on business outlet Bloomberg said today. An estimated 65% of the world’s Bitcoin mining took place in China as of April last year.

Officials of the country said last week they would target and ‘ban’ miners after rising energy and climatic concerns amidst President Xi Jinping’s push to reduce China’s carbon footprint and go green. The comments caused a near 40% decline in the crypto markets shortly afterward.

Mining, for the uninitiated, uses up a massive computing system that solves millions of complex calculations each second to validate transactions on the Bitcoin network (a process known as ‘proof of work’).

This requires massive amounts of energy for the maintenance, cooling, running of the machines. But some say as the source of this is via coal and fossil fuel-powered energy producers, it leaves behind a big carbon footprint for seemingly little benefit to the world.

China is trying to battle just that. The country has largely tried to reduce its carbon footprint in the past decade via the installation of renewable energy plants and massively promoting the use of electric vehicles. But Bitcoin mining presents adversity in those attempts.

According to the report, officials concluded that the spike in electricity consumption from mining farms used for Bitcoin were behind the rising demand for coal in parts of China. That, in turn, caused coal producers to restart their plants to meet demand without regulatory clearance, leading to higher safety risks and a surge in fatal accidents in 2021.

Mining was, so far, allowed to operate in a gray area in inner China, where the cool weather and cheap, skilled labor supported such operations and brought in revenue to these regions. However, environmental concerns soon caught up and fueled last week’s threats of a crackdown.

Bitcoin is actually highly centralized, with supermajority controlled by handful of big mining (aka hashing) companies.

Meanwhile, miners elsewhere are starting to turn to renewable and alternative sources to power their Bitcoin rigs. Tuesday saw Tesla CEO Elon Musk state the formation of the ‘Bitcoin Mining Council,’ a consortium of American miners who pledge to reduce the climatic impact of mining.

Some others claim to already have gone fully carbon-neutral: “Blockcap’s digital asset mining operations are 100% net carbon-neutral now, and we will always continue to strive to set the standard for the highest levels of sustainability,” said Darin Feinstein, the founder of mining firm Blockcap, in a statement to CryptoSlate. After all, one’s loss is another’s gain.