ہوم Prices Imaginarium game: What if All Companies Invest in Bitcoin? — DailyCoin 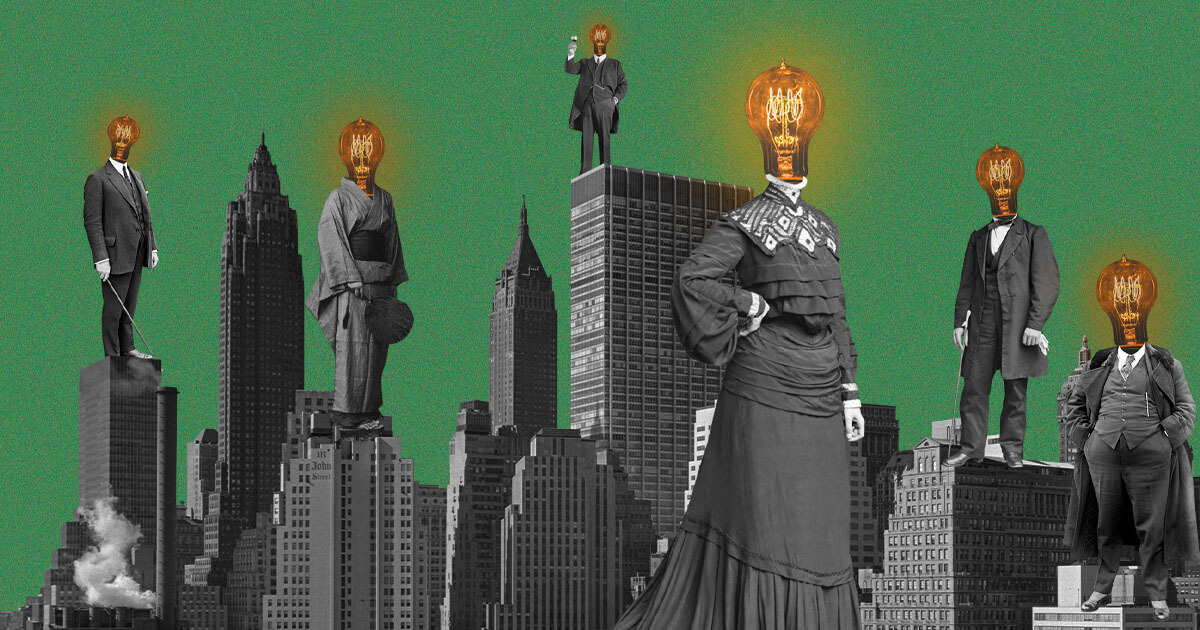 As the success of cryptocurrency brings forth expectations and hopes from investors ‘imagination’ dominates thought in the blockchain space. Consider this — Bitcoin as a global currency used in day-to-day transactions. It wasn’t hard to imagine Bitcoin reaching $300K in 2017, let alone Bitcoin eying over $100k.

Bitcoin is the digital gold of the Gen Z economy, and its emergence into the mainstream is unfolding at a fast pace. Its expansion into the mainstream thought process is not ephemeral and is fueled by socio-economic determinants, which have reinforced the global status of becoming a constant cryptocurrency.

For many, Bitcoin is an ideology, and its price momentum is dependent on market demand. In contrast, Warren Buffet has always cautioned against the use of Bitcoin, stating, “Cryptocurrencies basically have no value, and they don’t produce anything.” Yet Bitcoin’s interference in the financial market is an understatement of its place in society. Bitcoin is the digital gold of a cashless society that found a break between physical cash and digital payments.

Tesla, Square, and Microstrategy have already stated their position towards Bitcoin as they invested millions of dollars in an intangible asset. Tesla announced they made $101 million from selling Bitcoin. Rumors that were subsequently debunked, circulated about Facebook purchasing Bitcoin in their Q1 report. Still, more companies are interacting with Bitcoin. Users are able to purchase Bitcoin through PayPal or Venmo, or enable transfers of crypto between consumers, merchants, and governments through Mastercard.

Heightened interest from financial and corporate institutions have reinforced Bitcoin’s statute. Although companies invested millions of dollars, it wasn’t meant to aid BTC in becoming a currency. Bitcoin’s current status is a borderline store of value, where holders are reluctant to spend BTC, as volatility strengthens its prominence as ‘digital gold’. Institutional investment into Bitcoin hopes to normalize BTC as a global currency that performs fundamental operations, yet, investments have the opposite effect on Bitcoin, pushing BTC more towards a store of value than facilitating decentralized P2P transfers.

Blockchain is here to stay, and there’s no doubt about it. Blockchain offers all the heightened advantages which cater to the digital society. A society that normalizes digital payments has fueled a requirement for businesses to adhere to the cryptocurrency norm. Investing in Bitcoin as a store of value means injecting the edges of crypto as a new digital payment form that operates as a two-way street. As enterprises integrate Bitcoin as an investment, they encourage the use of Bitcoin as an alternative digital payment. Tesla is one large-scale business entity that accepts Bitcoin as a form of payment.

We’ve all heard the story of the person who purchased a pizza using Bitcoin, which was an indicator that Bitcoin could displace fiat. Bitcoin has since inverted from a currency to a store of value. Furthermore, Bitcoin’s value proposition of fully displacing existing cash is a concern for financial institutions. As Jon Danielsson argued, Bitcoin will be “either, or” and its success will be dependent on the extent to which it can be transacted for digital goods.

Acceptance of Bitcoin across the board as payment is dictated by the action of governments and corporate institutions, which can drive adoption and become a facilitator of the cashless society. Cryptocurrencies have been intriguing, purely for the ways in which they challenge our fundamental social concerns. Bitcoin changed the way we conceptualize money, the role intermediaries and financial institutions operate, and are helpful in the market. “Digital assets are the future and are here to stay,” says Mike Demissie, and financial bodies need to adjust to the cryptocurrency trend, which “continue to grow.”

Whilst last year, Bitcoin was just a meer curiosity for companies, now, they’re becoming vested in it. PayPal even allows users to use the cryptocurrency to pay merchants. For Bitcoin to become fully absorbed by our society, there needs to be a use case beyond a store of value. Yet, price volatility is impeding Bitcoin’s growth into the mainstream, which has the opposite effect of its role as a unit of account.

The private sector’s implementation of Bitcoin will be the driving force towards mass adoption. The use of Bitcoin enables users sovereignty over digital payments in an environment currently dictated by financial regulations. Bitcoin’s encryption and accountability on private or public records generates more rewards than risks and changes the economic landscape. Furthermore, SEC Commissioner Hester Peirce highlighted that writing “rules that well-intentioned people can follow” can benefit the adoption of Bitcoin on a larger scale.

Adoption of Bitcoin into the global space will take place. As policymakers have created more rules of engagement with cryptocurrencies, more adoption has followed from the private sector. Bitcoin advocates, who initially developed communities on Twitter or Medium, have been exhibited in mainstream news outlets as interest in Bitcoin has surged.

Immersion of Bitcoin into the public space has already started to occur in 2021. Elon Musk is a vocal personality in the fintech business and his cryptocurrency discourse has created an uproar. Every tweet from Musk about DogeCoin or Bitcoin creates ripples in the community, while Jack Dorsey’s Twitter description is titled #bitcoin. What’s more, according to Gartner’s research, over 5% of CFO’s indicated they would hold Bitcoin in their balance sheet.

There are indications that corporate institutions with a strong influence in shaping social beliefs towards new trends are partly, through their leaders, Bitcoin advocates. High-tech companies that help embed technology into everyday life are pointing towards Bitcoin. However, emphasizing Bitcoin corporate purchases is not equivalent to globalizing Bitcoin’s use. Moreso, large business entities such as Microsoft, Amazon or Visa, have already integrated with blockchain on both linear and vertical levels. However, volatility, regulatory issues, and slow adoption is Bitcoin’s main obstacle into the mainstream.

Utopically speaking, exposure to Bitcoin will increase awareness and, in turn, will generate more interest. Incongruities between known financial and technological personalities such as Mark Cuban and Peter Schiff is useful as it recognizes Bitcoin as a viable contender to fiat. Arguments regarding Bitcoin’s use cases are mitigated between a store of value and currency; however, data indicate Bitcoin is not ready to perform currency functions. Bitcoin is not “money in any conventional sense,” yet it can fulfill such tasks if governments and corporate institutions find achievable supervising methods.

Bitcoin mania is “not a fad” according to Daniel Ives, and as more companies invest in Bitcoin, the shift towards a new form of payment will be apparent. Financial institutions will need to pivot to the new status quo of “money” time if and only if Bitcoin gains adoption and recognition among corporate entities.

But what happens when the imagination becomes a reality? What if the unfounded future we envision through Bitcoin becomes our norm. On a micro-level, we see these unfold with places such as Decentraland or Sandbox as they build virtual realities. Still, Bitcoin is whimsical for the wider public and just a place to “park some cash”. Economists call it speculation as its price is built on “supply and demand“, yet it’s comparable to how the price of stocks and commodities are set.

Tesla set the tone for allowing BTC use to purchase cars. With Andy Jassy, a bitcoin fanatic and the new CEO of Amazon, acceptance of Bitcoin could be heightened. As two of the pioneering companies in the digital era taking charge, Bitcoin can easily standardize BTC as a payment option.

Once several huge companies sign up to Bitcoin integration, the rest will follow, and the balance of power could flip in favor of hefty competitors in the market. Currently, Bitcoin produces a cognitive dissonance because technology is new and volatile. Still, we’re entering a new era that’s disrupting outdated financial models, backed by corporate entities which heavily influence public perception more profoundly and with more trust than governments.

The once-niched world of digital currencies has already invaded mainstream attention. If public and private entities invest in Bitcoin, their goal is to see the technology put to use. As more Bitcoins flow into the accounts, the higher the profit margin will be as Bitcoin prices increase over time.