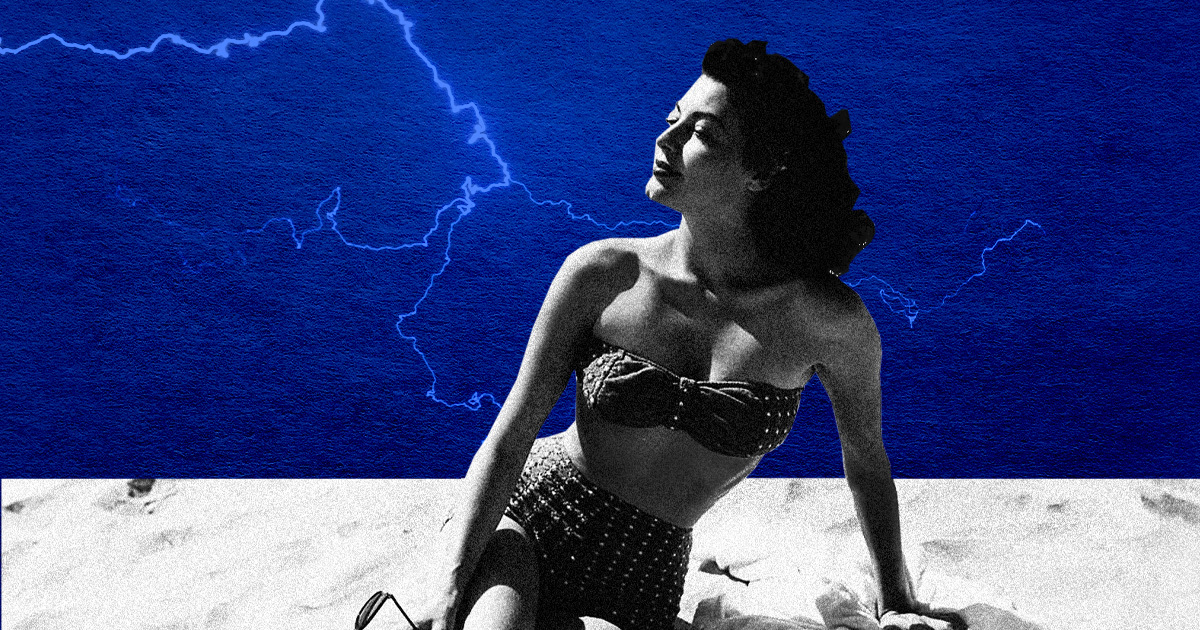 Despite the constant growth of the Bitcoin Lightning Network throughout the world, the same can not be said of the growth in Latin America. When comparing the number of operating public nodes by region, it has been observed that the use of the Lightning Network in the subcontinent is currently much lower.

So far, around 38,800 nodes for the Lightning Network have been counted globally. Of these, 17,136 are nodes with a public IP, according to the data handled by ACINQ, the French startup that implemented the Eclair software, the Phoenix wallet, and is one of the largest companies working on BTC scalability.

The data collected by the ACINQ explorer may not be 100% accurate, as clarified by the company itself on its website, but it does offer a global panorama that closely represents reality in terms of the number of operating nodes on each continent.

Most of the operational nodes of the Bitcoin Lightning Network are located in North America, which has 44.8% of the total number, with another 43.1% being operated in Europe, according to the results of a research published by specialists from the University of Vienna and Blockstream.

Brazil leads the Start-Up of Lightning in Latin America

Other notable operators are Venezuela with 3 nodes and 8 channels in operation, and Argentina with 7 nodes and 9 channels. For its part, Chile has 4 nodes and 4 channels, while in Peru there is only 1 operating node with 2 channels.

If all of Hispanoamerica is included, Spain appears as the country with the most Lightning nodes in operation. The European nation has 29 nodes with 131 channels in operation, according to data provided by 1ml.com.

According to the web portal criptonoticias.com, Alex Bosworth, one of the liquidity leaders at Lightning Labs, has made up to $30,000 in six months through payment routing alone. By having a larger number of connections he increases the chances of routing payments.

A greater connection of nodes, guarantees the more efficient routing of payments and a decrease in routing costs.