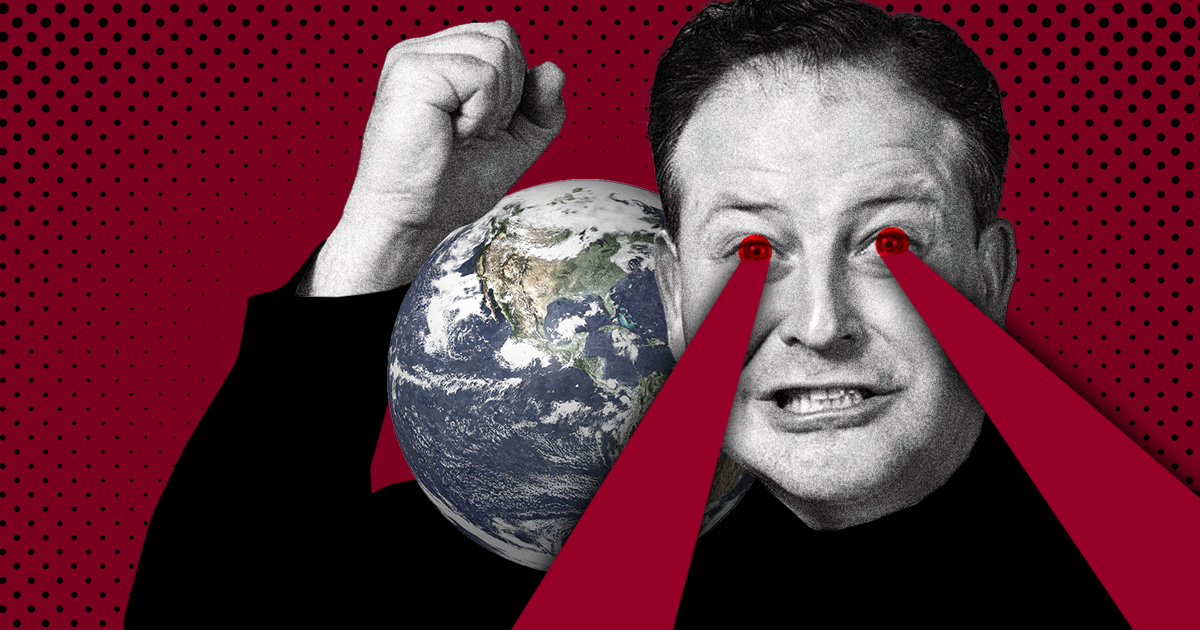 A study by the Library of Congress of the United States found that the list of countries that have adopted regulatory policies, raised taxes or banned Bitcoin and other cryptocurrencies, has grown in the last three years.

But, at the same time, during that period the price of the world’s largest market capitalization cryptocurrency has not only tripled, but countries like El Salvador have adopted it as legal tender.

For the purposes of the investigation, the list of countries was divided between those that have applied regulatory policies to allow the use of cryptocurrency and those that did so to prohibit it. In turn, the prohibitions were divided into two categories: absolute and imposed.

The absolute regulations are those that seek to totally veto the use of cryptocurrencies. The states that have adopted them allege that decentralized digital currencies have no endorsement, are a fraud, and their commercialization constitutes a crime.

While the required regulations have another purpose. They are those that, although they prevent businesses and banks from using cryptocurrencies, do not consider their possession and use by users a criminal act.

Countries with absolute restrictions on cryptocurrencies

As of November last year, a total of 9 countries had banned the use of cryptocurrencies in their economies, according to the study. Among these countries, China stands out, whose central bank (People’s Bank of China), banned the mining and trade of BTC and other cryptocurrencies.

The other countries that have applied absolute restrictions prohibiting the use and trade of BTC and the other cryptocurrencies are: Algeria, Qatar, Egypt, Iraq, Morocco, Nepal, Oman and Tunisia. The last country to join this list was precisely China, after announcing the issuance of the digital yuan (CBDC).

On the other hand, since the publication of the first report in 2018, the list of nations that decided to impose implicit bans on cryptocurrencies went from 15 to 45. Likewise, during this period the number of countries that have adopted BTC and crypto has grown assets in their economy.

Such regulations are rejected by BTC holders, as they seek to deprive the privacy of cryptocurrency operations. In this way, it is possible to detect related illegal financial movements.

Furthermore, these regulations do not prohibit the use of cryptocurrencies or their storage in wallets, but rather focus on keeping track of operations carried out through crypto exchanges.