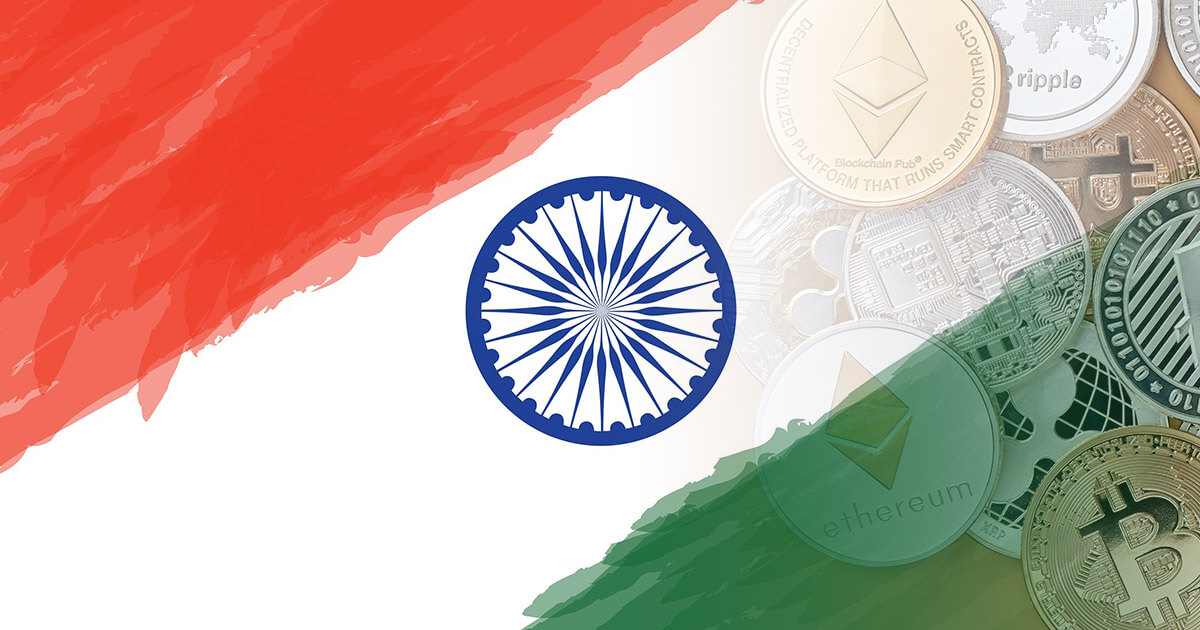 The Indian government is looking forward to modifying the new crypto bill, which according to multiple sources is likely to be introduced later this month.

Authorities’ stance towards crypto has softened with time as officials have confirmed that there is no need to impose a blanket ban on crypto, but a “balanced approach needs to be adopted” concerning cryptocurrency trading in India.

India first drafted a bill to ban all cryptocurrency transactions in India in 2018 but the bill was never discussed publicly. However, officials from the Finance Ministry are now in the process to modify the bill and avoid introducing any extreme regulatory measures such as openly adopting it as legal tender or imposing an indefinite ban on it.

In the meanwhile, it was reported in September that the government is also looking towards introducing crypto as a commodity categorized under the asset class to control its trading and keep it under strict regulatory supervision.

In a previous statement issued by the officials, India had also set up a panel to research how cryptocurrency income can be taxed and legislated as per the Indian economic laws.

Earlier reports had mentioned that the new crypto bill might be introduced next year, but the recent developments regarding cryptocurrency in India suggest that the bill is likely to be introduced in the parliament’s winter session slated for later this month.

Although rumors surrounding the cryptocurrency ban have circulated for many years, the Finance Minister of India Nirmala Sitharaman has firmly asserted that India will not wholly shy away from cryptocurrency and will figure a balanced and cautious approach to implement cryptocurrency trading in India instead.