ہوم Regulation India may give crypto holders an “exit window” in case of Bitcoin... 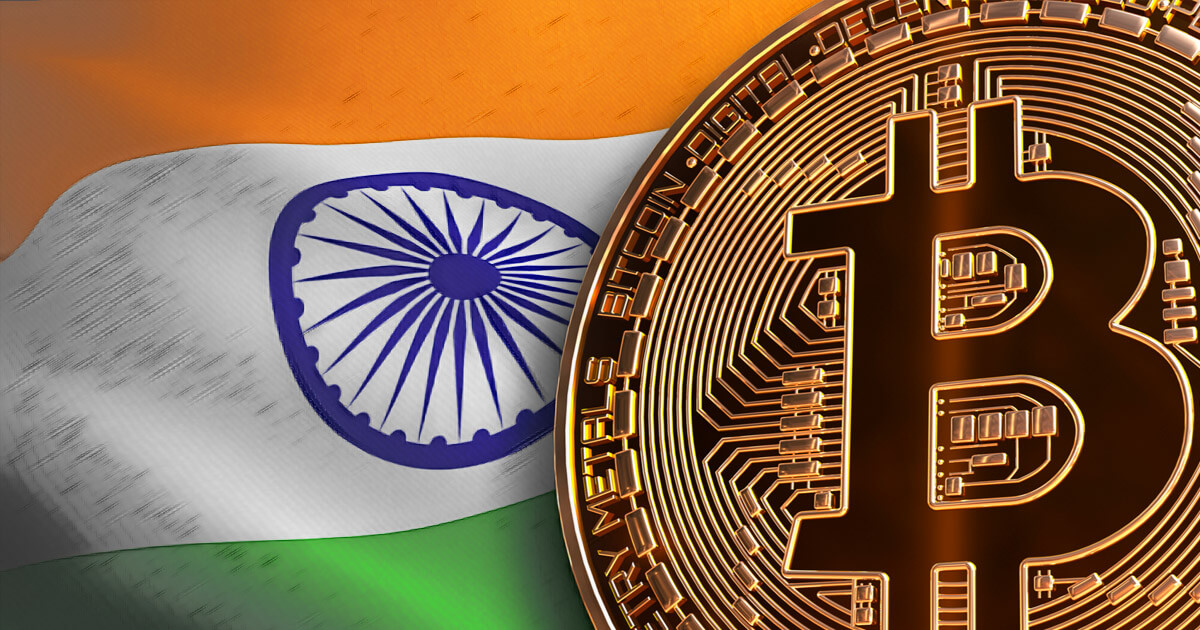 India’s officials are currently discussing the possibility of providing an “exit window” that would allow crypto holders to get rid of their assets ahead of the potential ban on all “private” digital currencies, The Indian Express reported today.

“The government is expected to provide an exit window to existing crypto holders in the event of an outright ban,” reportedly said a government official.

Per the publication, the possibility of such grace period, which could potentially last anywhere between three and six months, was discussed during an inter-ministerial meeting today.

As CryptoSlate reported, the Indian government proposed a new law that could enforce a blanket ban on “private” cryptocurrencies such as Bitcoin and Ethereum—but not on the Reserve Bank of India’s own digital currency that is currently in the works. According to the proposal, it would be illegal to possess, issue, mine, trade, and transfer digital assets.

However, it is still unclear how severe new legislation will eventually be as the bill, dubbed “The Cryptocurrency and Regulation of Official Digital Currency Bill, 2021,” has not been finalized yet. Additionally, India’s Finance Minister Nirmala Sitharaman also previously stated that there is still a “small window of opportunity” for Bitcoin as the government continues to “experiment” with the crypto.

“We have held extensive deliberations on this issue. There is the expert panel’s report, followed by inter-ministerial discussions, meetings held by the Cabinet secretary and submissions by various concerned people on the matter to the government. This bill will definitely take all of that into accounts. The government will come out with a bill,” a senior government official told The Indian Express.

Meanwhile, despite the lack of clear existing laws on digital assets, Indian crypto holders are still expected to duly pay the taxes on gains they received from trading, Anurag Singh Thakur, the Minister of State for the Finance Ministry, said in late March.

“Irrespective of the nature of business, the total income for taxation shall include all income from whatever source derived…the gains arising from the transfer of cryptocurrencies/assets are liable to tax under a head of income,” Thakur said, adding, “Supply of any service, if not specifically exempted, is taxable under GST and no service related to cryptocurrency exchange has been exempted.”

Further, according to today’s report, the Indian government may even require crypto enthusiasts to file their declarations of holdings and transactions retrospectively—even after the “exit window” closes.