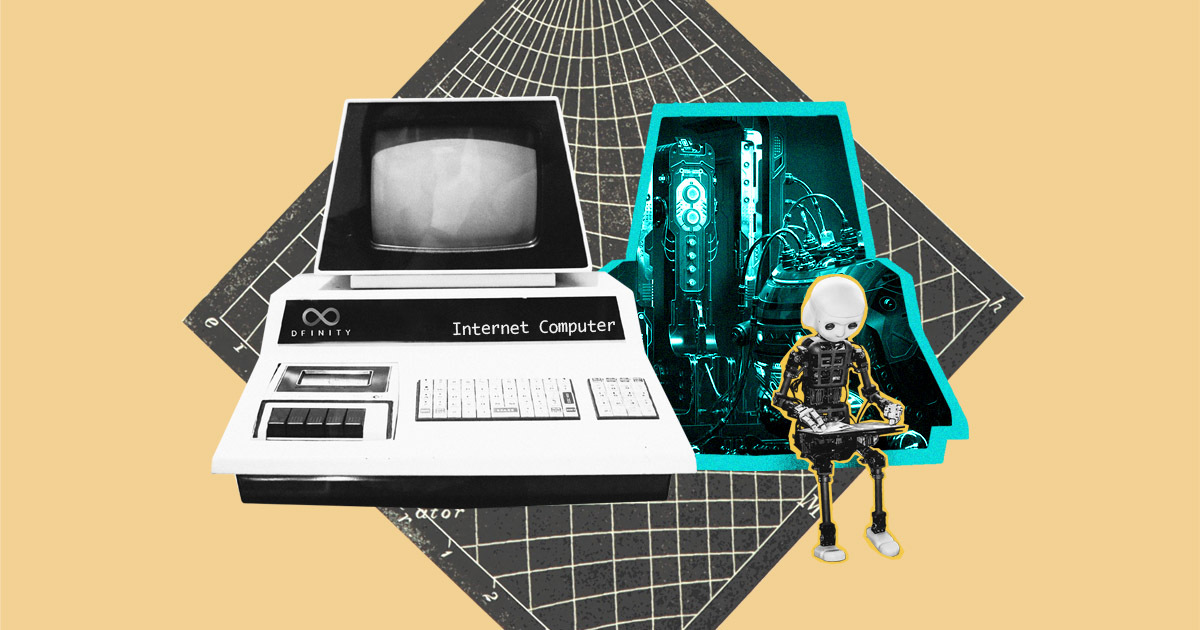 The inception of Internet Computer began in 2016 with Dominic Williams’ vision of creating the world’s first frictionless blockchain running at web speed on which “everything is connected and composable.”

Internet Computer is a digital token that runs on the Internet Computer Protocol and is intended to facilitate the building of software without the use of the services of Google and Facebook. Developers can now build an “open internet” at a reduced cost in a “hack-free system”.

Chain key technology has been the game-changer that Internet Computer thrives on, giving the platform a single public key. It allows any device, including smartwatches, to verify artifacts, unlike Ethereum, which requires a large amount of processing power to carry out verification.

Developers can build anything, from specialized DeFi solutions, to tokenized social media that runs on-chain. The Internet Computer is supported by data centres across the world. At the time of writing there are 48 independent data centres which are currently running 1,300 nodes.

The Internet Computer is a technology that has taken DeFi, and the cryptoverse at large, by storm. At the time of writing, the price of ICP is $65.89 and is ranked 17th by CoinMarketCap with a market capitalization of over $8.4 billion, and a supply of 128,985,798 ICP coins in circulation.

Internet Computer is so far traded on top exchanges like Binance, OKEx, and Huobi Global among others.

Just like every other DeFi solution, Internet Computer has a strong and ever-growing community, which operates through its native governance token.

Token holders participate in the governance of the platform through voting, they can lock tokens to create neurons and earn a passive income as a type of ‘farming.’

The network mints new ICP tokens to reward the community and to incentivize those members who play an important role in the growth of ICP, such as those participating in governance, creating neurons, and other miscellaneous functions. A reward is also given to those operating a node machine which hosts the network.