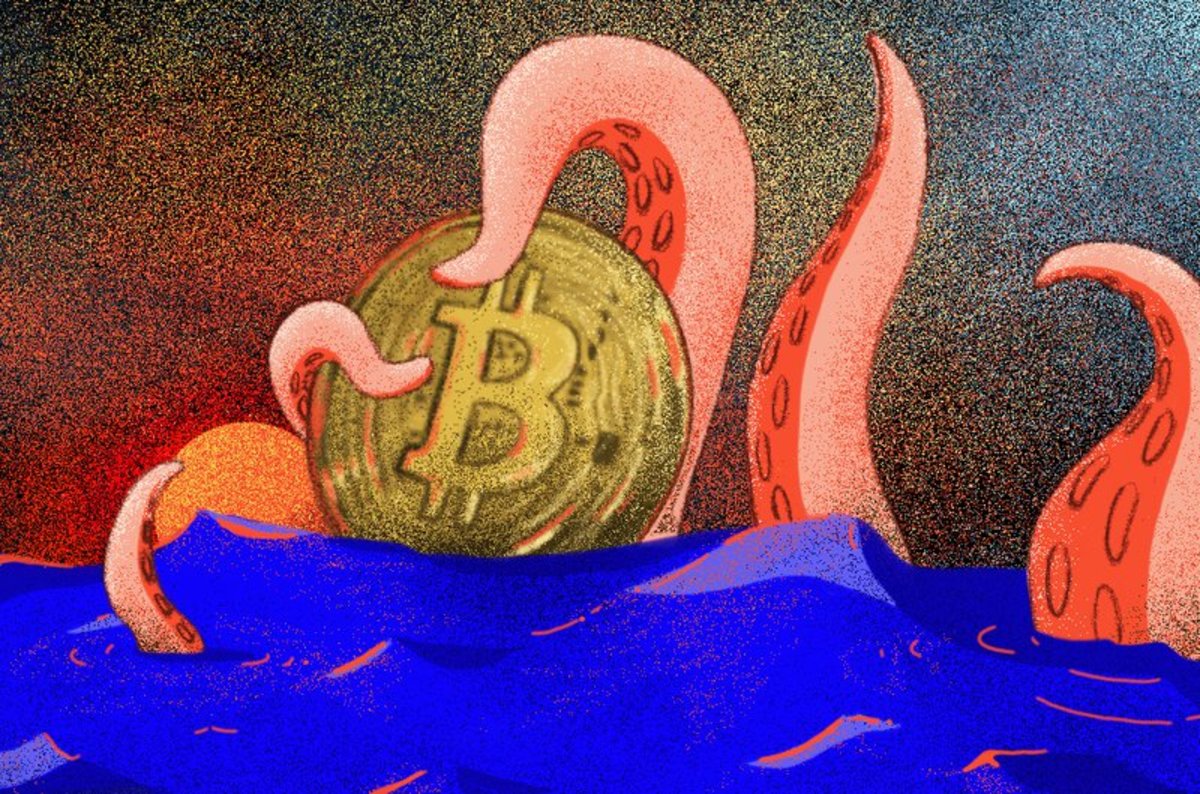 In a note released on April 12, a London-based broker and corporate advisor disclosed that clients who listened to an RIT Capital Partners webinar it hosted in March learned that “RIT has acquired an interest in Kraken.”

“For those who haven’t heard of Kraken, it is one the world’s biggest crypto exchanges having been founded in 2011. It has more than 6m clients and is the 4th largest exchange by trading volumes,” per the note. “According to media reports, Kraken is considering going public through a direct listing in 2022, after seeing record trading volumes and new clients amid a surge in the price of bitcoin.”

The note did not disclose the terms of the deal or size of the stake that RIT Capital (formerly known as Rothschild Investment Trust) received.

Kraken’s alleged interest in going public and its move to look for funding at a valuation of $10 billion in February may have spurred interest from the large British investor, especially when looked through the lens of the recent listing by Coinbase, Kraken’s main rival in the U.S.

RIT was established in 1961 in London and listed on the London Stock Exchange in 1988. It currently has a market capitalization of over $5.2 billion, and its long-standing reputation in the legacy market means that this reported foray into the cryptocurrency sector is a significant sign of rising Bitcoin adoption.