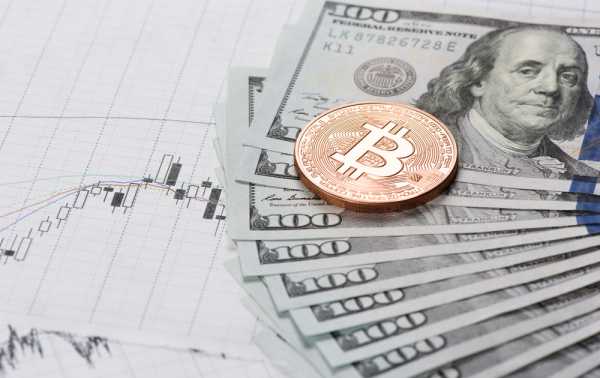 ALL CRYPTOCURRENCIES ARE FUNDAMENTALLY SIMILAR

All cryptocurrencies operate within a system of decentralized control. This allows transactions to bypass the oversight of a central banking system; which is attractive for purposes of avoiding regulation and taxation.

So, again we ask? What makes Bitcoin worth $60,000? Does Bitcoin today occupy a position of prominence in its respective industry comparable to Ford Motor Company one hundred years ago?

BITCOIN VS FORD AND SONY

A century ago, the name Ford was synonymous with automobile. Other manufacturers introduced variety and choice to potential customers which dampened Ford’s conservative image and lack of alternatives for buyers.

General Motors replaced Ford as the bellwether of the automotive industry and GM maintained its status as an automotive icon for many decades.

Not quite so long ago, forty years or so, Sony set the standard for retail electronics (televisions, CD players, etc.). The advent of devices for home video playback (video cassette recorder) and recording was marked by Sony’s entrant, Betamax.

Unfortunately for Sony, they seemed as stubborn as Henry Ford when it came to customer choice and new technology. Sony refused to offer a product in the newer VHS format and eventually lost considerable market share.

Is Bitcoin on the verge of something similar to that which happened with Ford or Sony?

RISK VS. REWARD FOR BITCOIN

Whatever one thinks about the fundamentals for Bitcoin, it is very true that Bitcoin has proven to be a speculation of huge significance. The question is “Can Bitcoin sustain and increase its lofty price?”.

That is a more than five-fold increase in less than a year; a gain of over 400 percent.

Along the way, though, Bitcoin’s price was nearly halved after reaching the $60,000 plateau earlier this year. That’s a lot of volatility for investors with weak stomachs.

Aside from the volatility, the odds are not favorable for those who are looking for much higher prices for Bitcoin.

When it approached the $20,000 price in late 2017, Bitcoin’s increase could be measured in percentages numbering in the thousands.

After its subsequent fall from the $20,000 level, Bitcoin’s price did not exceed $20,000 until three years later, in December 2020; in essence, a zero return for three years.

At $60,000, Bitcoin is up only two hundred percent since then. That pales in comparison to Bitcoin’s percentage gains in its early years prior to 2017.

The expectation for Bitcoin to hit $100,000 really isn’t all that attractive and doesn’t provide much incentive for someone who owns it at $60,000.

Given Bitcoin’s history of volatility, the odds of a price drop of $40,000 from its current price back to $20,000 are just as realistic – and maybe more likely.

Kelsey is the author of two books: INFLATION, WHAT IT IS, WHAT IT ISN’T, AND WHO’S RESPONSIBLE FOR IT and ALL HAIL THE FED!