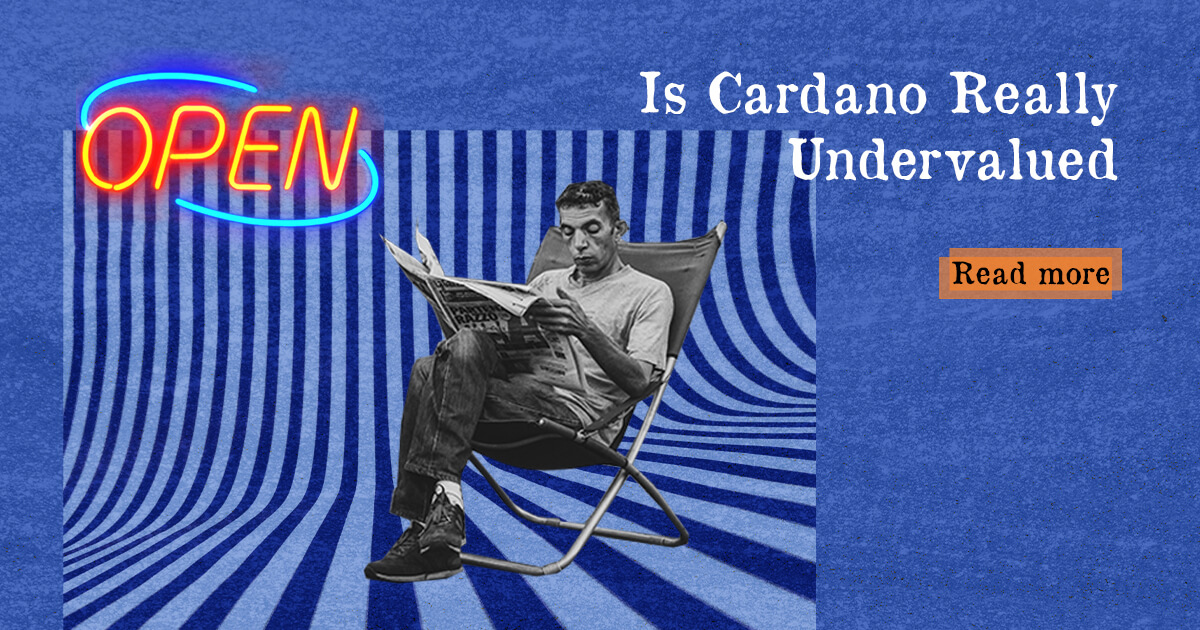 Crypto communities are the fuel that powers a project’s industry expansion. Strong communities help projects to gain global recognition and to create and reinforce a narrative of flippening market contenders, including Ethereum and Bitcoin. As project anecdotes persist throughout the industry, community-backed projects such as Cardano, with large followings, gain market acceptance, piquing the interest of institutional investors, and pushing market adoption dimensions.

A report published by Greyscale, which familiarizes investors with Cardano, indicates that the value of ADA has yet to peak. The report suggests that Cardano is an undervalued digital asset that differentiates itself from other digital assets through a “get it right the first time” approach, highlighting Cardano’s research-oriented development style.

The report further underlined that Cardano’s latest upgrade, ‘Alonzo,’ which includes the rollout of smart contract, is a difference-maker in their mission to overturn Ethereum. External reports show that Cardano is an “undervalued” asset as the network’s capabilities have extended to match those on new age ecosystems such as Solana and PolkaDot.

As the report suggests, Cardano’s value is underestimated and cannot be compared with a similar network because smart contracts are a new functional addition. However, the report notes that Cardano “could see increased utility, adoption, usage and growth” if smart contract implementations are relentless, and dApps are adopted by the larger community.

Following Charles Hoskinsons’ announcement that Cardano smart contracts can be deployed on the testnet, the value of ADA spiked, reaching an all-time high of $3.10, as traders speculated on the network’s value. However, the Greyscale report shows that Cardano has achieved transactions worth $1.6 million, 40% less than Ethereum, and 50% less than Bitcoin over the last month.

Steve Ehrlich, CEO of Voyager Digital, noted that many “institutional players are eyeing” it as a long-term HOLD. However, the network’s increased usability, funneled by smart contracts, could make some headway into the DeFi and NFT space, seeking more cost-effective and efficient ecosystems upon which to develop and scale their products.

Cardano’s smart contracts were introduced on September 12th, giving the network additional strings with which to expand its ecosystem. Furthermore, with dApps currently in development, Cardano has announced several partnerships to stimulate ecosystem maturity. As such, Cardano announced a partnership with Chainlink to expedite the development of smart contracts, and facilitate price feeds for DeFi dApps.

Thus, while Cardano is still in limbo regarding its ultimate functionality, the current partnerships indicate that the ecosystem could become a gen 3 blockchain that is able to thoroughly contend with Ethereum and other new age blockchains.

Cardano gaining expedited exposure to institutional investors reaffirms the project’s status, despite it being slow and methodical in its development. However, despite vast research, their unresolved concurrency issues could be detrimental to the expansion of the gen 3 ecosystem.