ہوم Prices Is Tether the Biggest Risk to Cryptocurrency? — DailyCoin 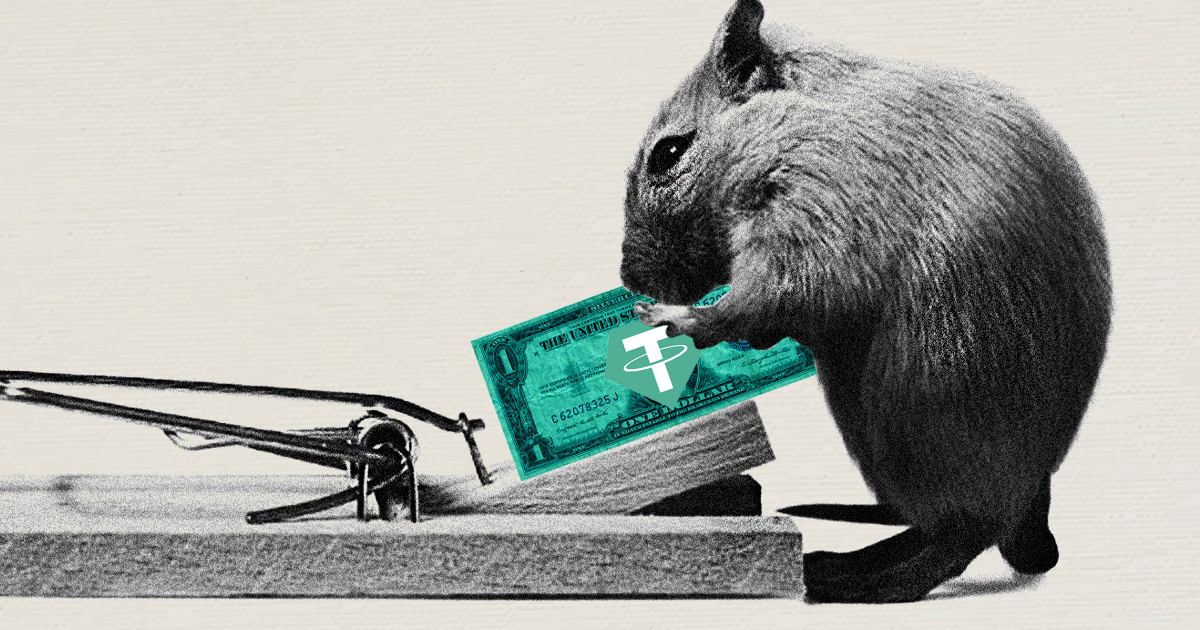 Cryptocurrencies are facing many risk factors including: pending regulatory clampdowns; higher rates of crypto use by criminals; non-sustainable consumption of electricity; increasing incidence of security breaches on crypto exchanges; government bans of crypto use; ransomware attacks to be paid in crypto; rug pulls by fraudulent founders and developers…etc.

But could the biggest threat to the industry actually come from the biggest stablecoin by market capitalization – namely Tether (USDT)? Several dozen Reddit users seem to think so, in response to this post titled – Tether: The Biggest Risk of Cryptocurrency – that was published Sunday in the CryptoCurrency subreddit.

In the post, its author cites 24 bulleted points of questionable conduct exhibited by Tether founders, developers, and leaders dating back to 2014. The article also draws correlative price increases between Bitcoin and Tether, which the writer claims links them – so if one falls in price, it’s likely they both will somehow fall. The piece also notes that Tether has total assets of $75 billion and only 25 employees – the employee number couldn’t be verified on the Tether.io website – but if true, that might make it easier to collude and commit fraud. However, no proof of criminal activity was provided in the article other than circumstantial links and anecdotes.

So as additional background, here is a list of recent anti-Tether articles in mainstream media.

These stories – combined with the Reddit post – seem to create a cascade of chaos and corruption for the fourth-largest cryptocurrency by market cap. Financial commentators and industry analysts seem worried that this USDT criminal case could bring down the entire crypto sector – but here are some things we need to remember.

If USDT was the only stablecoin available, it might be concerning but USDT is fungible thanks to USD Coin, Binance USD, Dai, and other staked asset projects.

Furthermore, even if criminal or civil financial penalties are levied against Tether, it’s likely to reach a negotiated settlement well before it reaches a conviction. There’s simply too much at stake for that organization to stonewall the Department of Justice. The allegations against the former executives will never go to trial, that’s why plea bargains exist.

And lastly, Secretary Yellen and Federal Reserve bankers are bashing stablecoins for one reason – the government’s monetary monopoly is threatened. For the government to say stablecoins are a “systemic risk” to the existing money system is laughable. The greater risks are runaway money printing, reckless deficit spending, and quantitative easing.

To be crystal clear, there is no place in the crypto-space for bad actors, criminal activities, and fraud. But it’s very unlikely that the Tether investigation and potential criminal prosecution will result in far-reaching ramifications for broader cryptocurrencies.