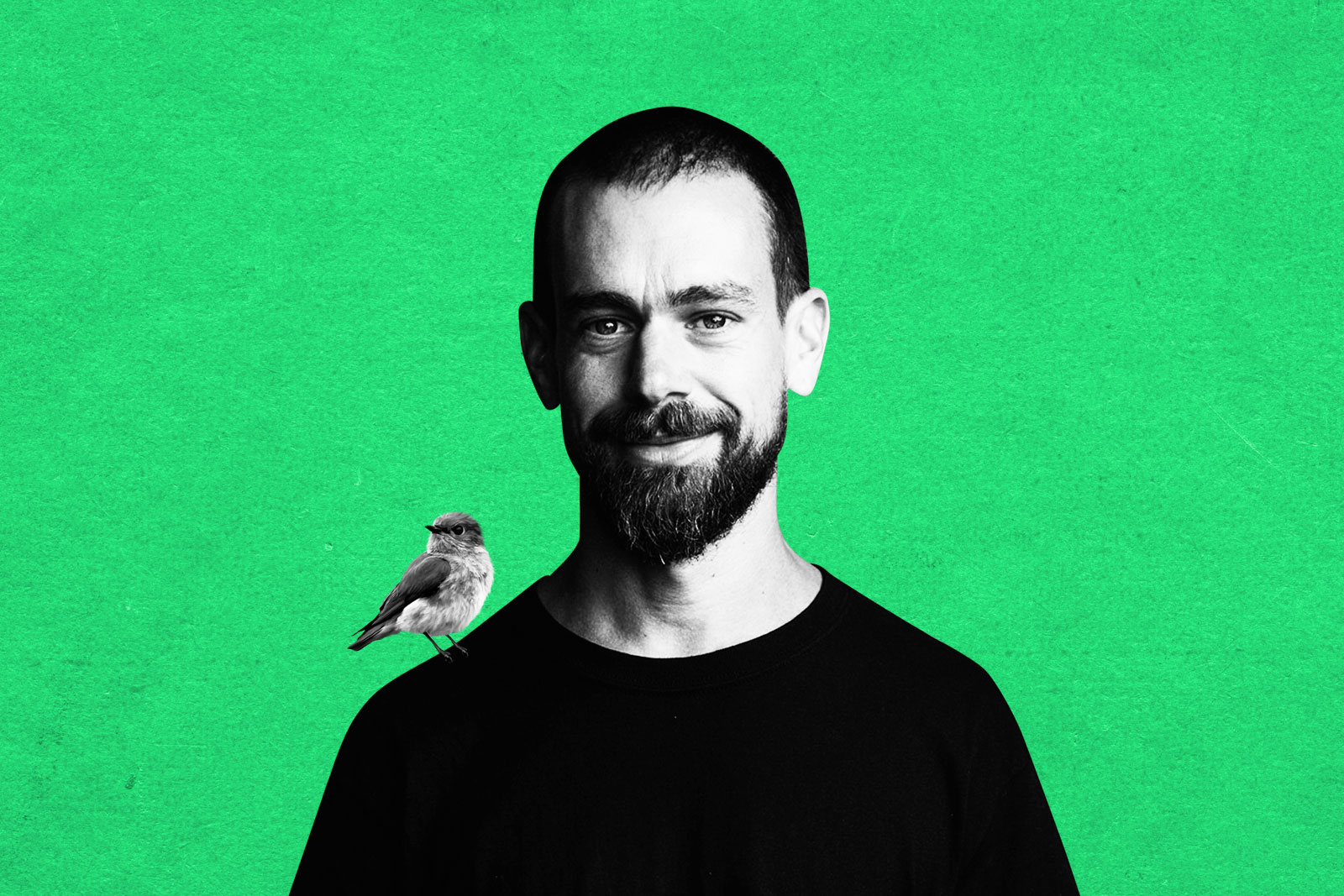 He explains that it is a free and voluntary option for developers who wish to take advantage of the initiative. An excerpt from the proposal reads;

“The main purpose of this Fund is to defend developers from lawsuits regarding their activities in the Bitcoin ecosystem, including finding and retaining defense counsel, developing litigation strategy, and paying legal bills.”

The Fund will start with Bitcoin developers being charged by Tulip Trading Limited over an alleged “breach of fiduciary duty.” According to Dorsey, the Fund will coordinate the existing defense of the Tulip Trading lawsuit.

The Bitcoin Legal Defense Fund Board

The Fund is a non-profit entity, and Dorsey, Morcos, and White form the Bitcoin Legal Defense Fund Board. The board will help defend developers against legal disputes and provide funding for outside counsel.

In addition, the board will be responsible for determining which lawsuits and defendants it will help defend. Now in its early stages, the Fund will employ the services of volunteer and part-time lawyers.

The Fund looks to allow developers with legal disputes to continue their work in the open-source Bitcoin community.