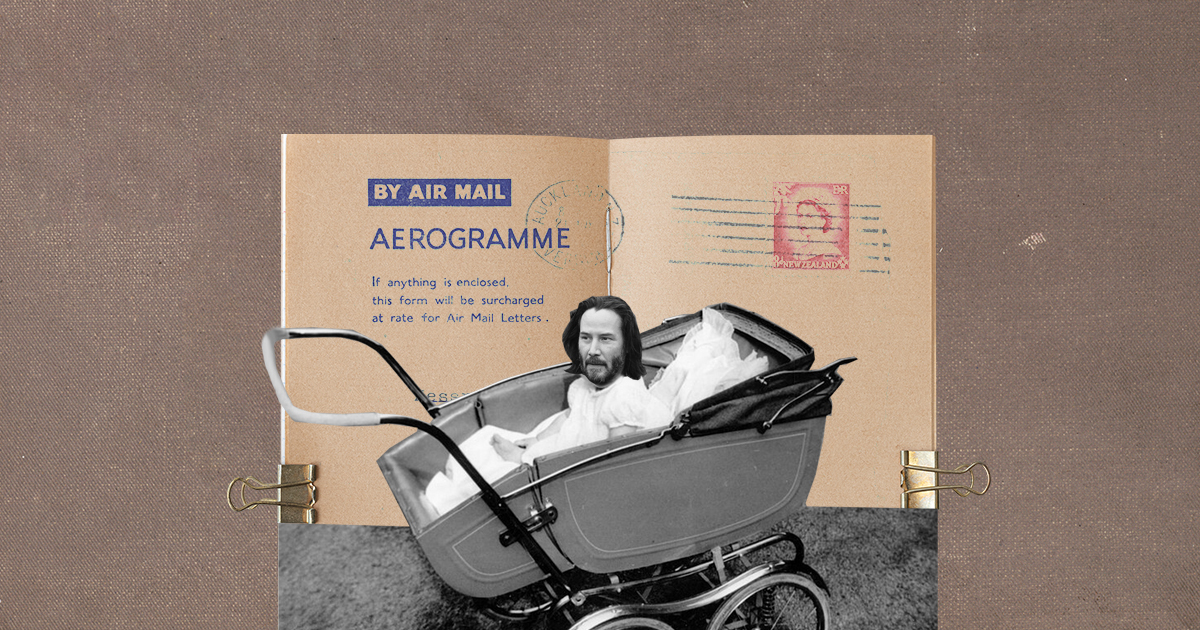 The blockchain industry has grown exponentially over the past couple of years. CoinMarketCap has records of over 10,000 active and idle cryptocurrency projects on the platform. Other obscure projects such as meme coins also act to pad the number of projects in circulation. With such a wide range of projects and competition in the market, similarities in value proposition are apparent. In a stunning move, Keep Network and NuCypher, have announced the first on-chain, decentralized hard-merger.

The communities of Keep Network and NuCypher unanimously voted in favor of the decentralized merger, with 93% of Keep holders and 78% of the resulting staked KEEP supporting the decision, as disclosed in a Keep Network blog post. Both network designs target a similar goal; a merger will still allow the projects to retain their identity while pursuing their own goals using the same blockchain infrastructure.

The end result is the KEANU protocol, which has been deliberated on through community channels, including open calls on Discord. Furthermore, the Final T rc0 proposal will not leave existing token holders by the wayside. Currently, NuCypher has a total supply of 3.9 million tokens, with Keep Network supply hovering around 1 billion. The new KEANU protocol token will have a supply of 10 billion, which previous token owners can exchange for their old assets.

Token holders will have the power to decide whether or not they wish to switch to the new network token. Both projects announced that in order to obtain “T” tokens, holders need to wrap them in a smart contract, with NU holders receiving 45% of those 10 billion while KEEP holders obtain 45% of the same reserve. Additionally, DAO will decide how to use or allocate the remaining 1 billion tokens. Token holders are not obligated to submit their tokens, however, NuCypher Co-founder and CEO MacLane Wilkison told DeCrypt that there aren’t too many  arguments for users not to upgrade to the new protocol.

Blockchain projects are developing a system with which to retain voting decentralization. DAOs are tools implemented in the decentralized space which allow members of a network to participate in a democratized vote. Decisions are based on rules which are then embedded as a transaction hash.

A new DAO (KEaNU DAO) will be implemented as a means of making decisions for the direction of the network. Furthermore, DAOs in the new protocol will inflate the total supply, depending on the solution focused decentralized decisions. Wilkison highlighted that

Coinbase recently announced the listing of Keep Network on their trading platform ‘Pro,’ increasing the price of the asset after trading was officialized. Even before this, NuCypher was already available on the platform, as well as other major exchanges. While both NU and KEEP can still be held and traded, it is worth mentioning that the tokens may lose support in favor of the new token. Should they wish to, users can still downgrade to their previously held tokens if there are indications that the merger is not secure.