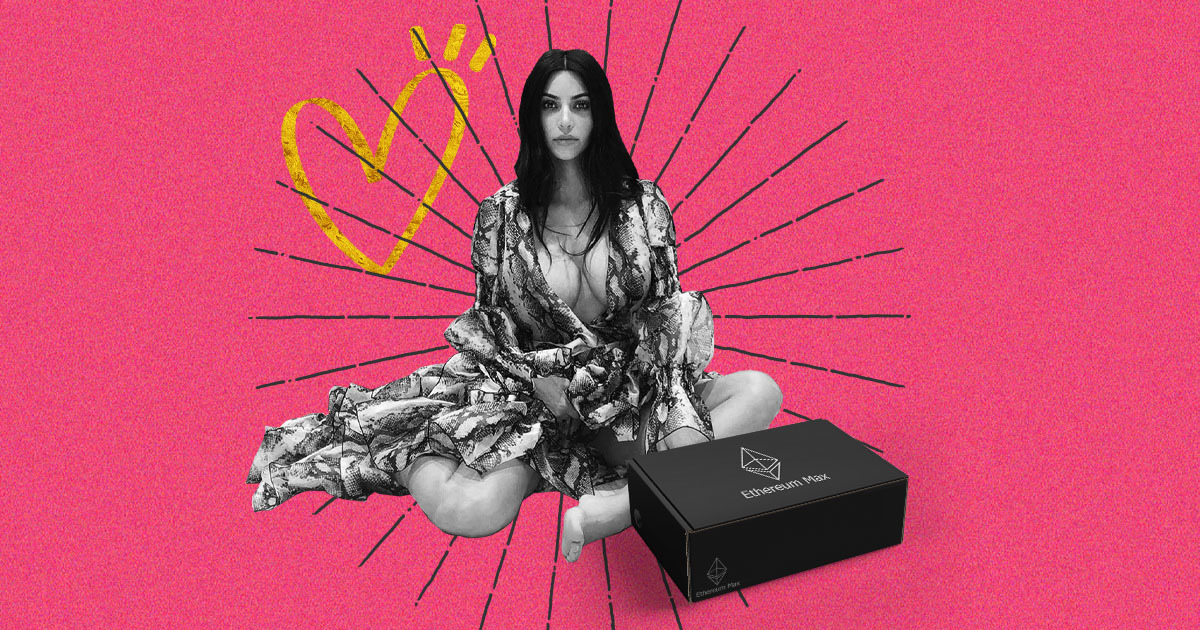 “Are you guys into crypto??? This is not financial advice but sharing what my friends told me about the ethereum max token!” the post read. She again added different hashtags, including #ad, which is required to reveal that her post is paid for, along with #emax and #disrupthistory.”

Ever since that post in June 2021, EMAX has tanked spectacularly.  According to CoinMarketCap data, EMAX – which is not connected in any way with Ethererum – originally launched with two quadrillion tokens and is currently ranked 4,519 out of all cryptocurrencies. Its price per token at the time of writing is $0.00000002213 — and prices have fallen by 97% since it’s all-time high of $0.00000092 at the end of May 2020. Claimants allege that Kardashian compelled them to buy at inflated prices prior to the precipitous drop.

Kardashian clearly stated in the post that it was not financial advice, and it had no direct call to action other than “Swipe Up.” She also informed her Instagram feed that the EMAX message was a paid advertisement using the notation – #Ad.

Regardless, those precautionary steps didn’t protect her from being named in the lawsuit, which describes EMAX as a “speculative digital token created by a mysterious group of cryptocurrency developers” – those developers are named in the complaint as well.

The court filing cites violations of California consumer-protection laws and seeks restitution for “the difference between the purchase price of the EMAX Tokens and the price those EMAX Tokens sold for,” there have been no public statements about the litigation from either Kardashian or Mayweather.