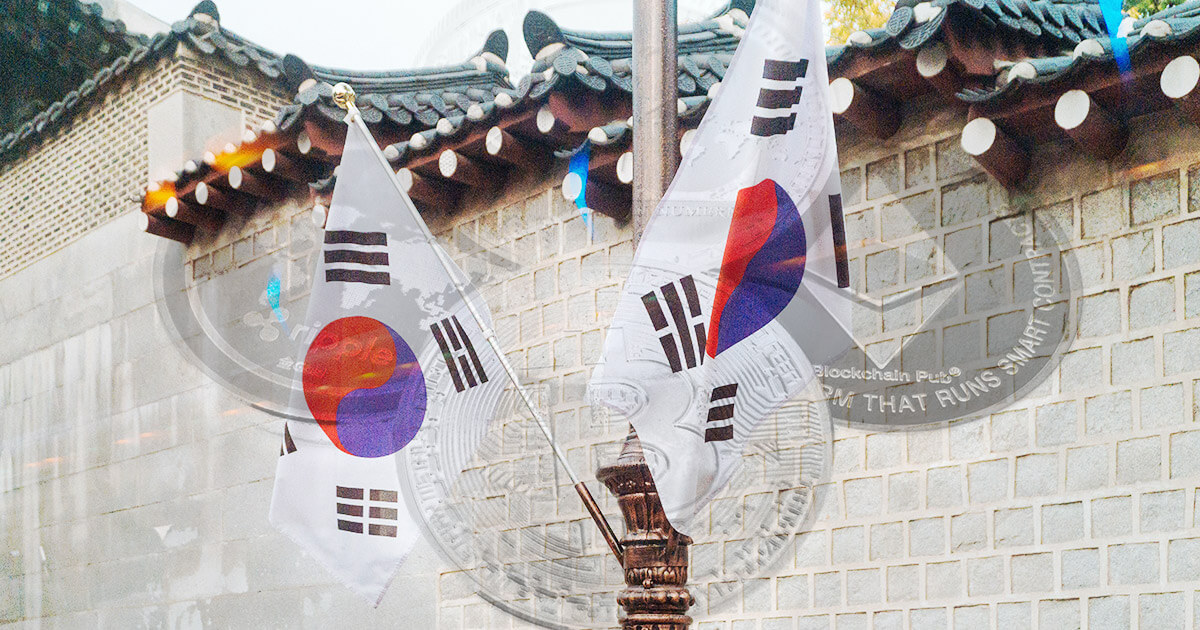 The country’s ruling party is fighting a battle with the Ministry of Finance over the implementation of a new crypto tax law. 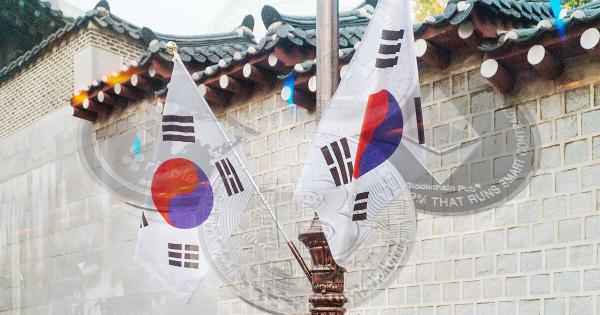 South Korea’s Minister of Strategy and Finance Hong Nam-Ki said that the planned law on taxing cryptocurrencies will come into effect at the beginning of next year.

During a meeting of the National Assembly on September 15th, Hong said that the ruling Democratic Party and the opposition agreed to take legislative action to tax cryptocurrencies last year and that there is no reason to delay the implementation of the law.

Hong said that South Korea was facing a serious issue when it came to cryptocurrency traders, who have so far managed to stay out of the country’s tax system.

“The tax principle is that where there is income, there should be a tax,” he said during the National Assembly meeting. “The law was revised to lay the foundation for taxation for each cryptocurrency exchange, and we accordingly plan on applying it from next year.”

Last year, South Korean representatives proposed imposing a 20% capital gains tax and a 2% local income tax on crypto trading for annual gains exceeding 2.5 million won, or around $2,100. The law was first set to come into effect in October last year but has since been revised and its implementation delayed until January 1st, 2022.

The law would require traders to keep accurate records of their trading activity and file them with the National Tax Service at the end of the tax year on May 31st.

However, officials from the ruling Democratic Party believe that the country still lacks a proper framework to implement the law. Party official Non Woong-Rae said that the Ministry of Finance would fail to enforce the proposed cryptocurrency tax as it lacked the tools to track the activity on P2P and platforms registered overseas. He believes that delaying the law was “inevitable” despite pressure from the Ministry of Finance, adding that the party was ready to fight for the issue in the National Assembly.

“In a situation where the relevant taxation infrastructure is not sufficiently prepared, the deferral of taxation on virtual assets is no longer an option but an inevitable situation. As the relevant laws for tax deferral and real tax cuts are currently pending in the standing committee, we will actively persuade fellow lawmakers so that they can be deal with in the National Assembly.”