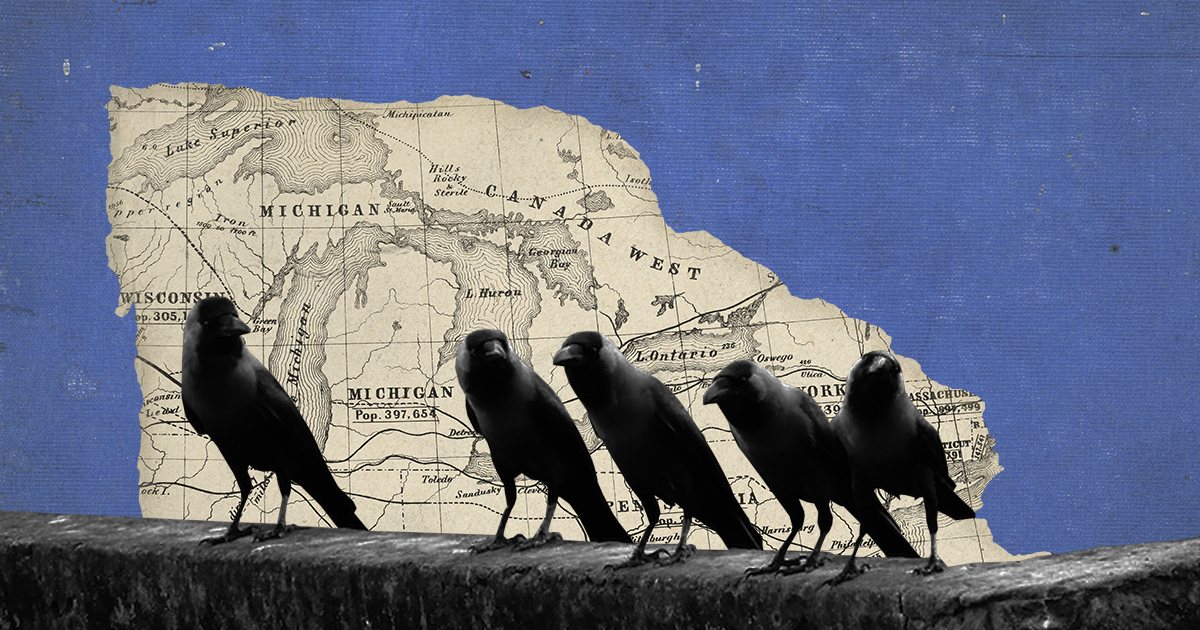 There’s a story behind every Blockchain and Kusama is no different. Developers are constantly in search of the best platform to build their solutions. Kusama is a “scalable multi-chain network for radical innovation.” Built on a similar code as Polkadot, Kusama offers developers an array of mind-blowing utilities that are not available on Polkadot.

The goal was initially to enable risk-taking developers to test a given package on the Kusama Network before switching to Polkadot. In the end, most developers end up sticking with Kusama instead of making the switch, as it offers unmatched interoperability. Interoperability is an important feature for blockchain and DeFi solutions in the chase for mass adoption.

Kusama is Changing the Game

Kusama offers unprecedented scalability, allowing blockchain developers to explore the realms of possibility. Kusama is built with Substrate using similar code to that of its “cousin,” Polkadot. As a scalable network of specialized blockchains, Kusama is perfect for developers who want to innovate rapidly at a reduced cost, and is ideal for new developers eager to test their ideas. Kusama describes itself as the “canary network” as it even has features that are not yet live on Polkadot.

Benefits to using Kusama include: a) a low entry barrier for deploying parachains, b) a low bond requirement for validators coupled with scalability, and c) unmatched interoperability.

Kusama and Polkadot share the same architecture and, as a result, have similar multichain heterogeneously sharded designs based on nominated proof-of-stake, unlike the energy-consuming proof-of-work model deployed by other blockchains. Kusama is faster in terms of governance and upgrades due to its modified setup.
A new development coming to Kusama is the parachain auctions which will see developers vie to secure a place on the Kusama and Polkadot platforms.

Ethereum has become more expensive due to the proliferation of dApps on its platform. As a result, blockchain developers are seeking alternatives, with Kusama and Polkadot representing viable options.

Vital to the success of any blockchain is its community. Luckily for Kusama, the community supporting it is one of the reasons behind its adoption and price boost. At the time of writing, KSM trades at $437.56 with a market ranking of 29th, a market capitalization of over $3.5 billion, and a supply of 8,470,098 coins as it stands.

The community was brought together by the KSM coin, which is the native utility token of the platform. Ownership of the token enables users to validate the network and nominate validators, bond parachains or parathreads, and vote on governance referenda.