ہوم Prices Life with Bitcoin in El Salvador Through the Eyes of a Local... 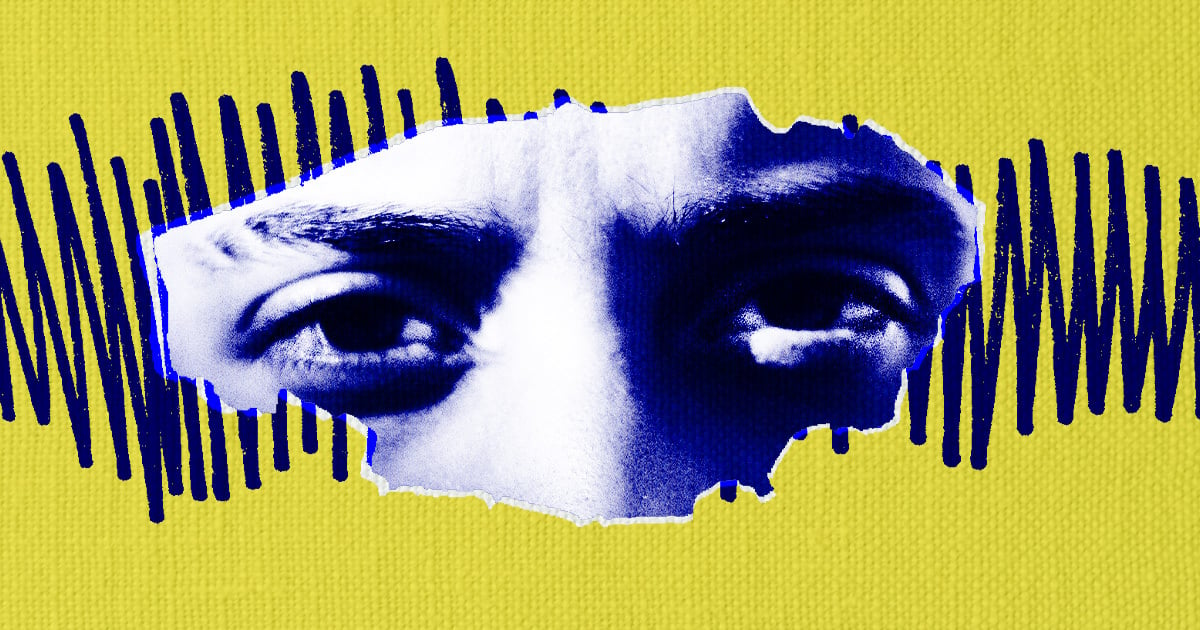 Some Salvadorans responded to their country’s adoption of Bitcoin as legal tender by setting Bitcoin ATMs on fire and chanting “No to Bitcoin” and “Respect the Constitution” in the streets. Some were worried about the new digital currency’s instability and uncertainty around crypto, while other citizens viewed Bitcoin as a path to financial freedom.

This article shares the opinion of Diego Cerritos, a 25-year-old marketing specialist from San Salvador, the capital city, who has been observing the changes and people’s reactions to Bitcoin in his home country. During an exclusive interview with DailyCoin, Diego explained how Bitcoin has been adopted and used inside El Salvador in the last few months since its adoption.

The Chivo app is the most used and probably the only wallet that works on a daily basis in El Salvador, since it has zero fees, and transactions are instant (although it doesn’t use blockchain).

There are Chivo ATMs all over the country, so it’s rather easy to convert USD to Bitcoin and vice versa. Many businesses also use Chivo POS (PIN Pad), which works the same way as a smartphone with a wallet, and is easy to use for businesses.

On the other hand, fees are an important variable to include, even for the lightning network. A $8 purchase at a supermarket might cost $10 due to fees. Also, a higher fee means a faster transaction, which is why the Chivo app (official wallet that uses USD and Bitcoin) became an essential tool for using Bitcoin as a currency.

As long as users make transactions between Chivo apps, they can avoid fees, and payments are instant. It doesn’t matter if they use USD or Bitcoin, and this means that the Chivo app doesn’t use blockchain at all. Problems start surfacing when users want to use the Chivo app with external wallets (Muun, Coinomi, etc), either by lightning network or layer-1.

Also, if users ever have a failed transaction from Chivo to an external wallet, they need to call Chivo customer support and wait for a reimbursement, since the money they send never enters the blockchain network, Diego explained.

Lack of Knowledge Is an Issue

Most people didn’t know about cryptocurrencies before, and it was difficult to convert Bitcoin to El Salvador’s currency (USD). Now with the Bitcoin law, cryptocurrency is more accessible; however, it will take time for most people to understand crypto and use it instead of holding.

There are no official (government) projects educating people about crypto aside from teaching them how to use the Chivo wallet. There are some small initiatives from people here and there, but the easiest way to learn is probably searching by yourself on the internet, watching videos, and slowly understanding how everything works.

No One Gets Paid in Bitcoin

Right now, it’s illegal to pay employees or get paid in crypto (president Nayib Bukele has stated this himself), and businesses that pay in Bitcoin will be sanctioned. This was one of the major concerns of the population, as the price volatility of Bitcoin could damage many families’ financial situation. Many live on a tight budget and can’t wait for Bitcoin to rise if it’s low.

However, from a legal perspective, the Bitcoin law actually enables businesses to pay their employees with Bitcoin. The Work Law of El Salvador, Article 120 says that “the salary must be paid in legal tender.” The Bitcoin Law reads: “This law has the purpose of regulating Bitcoin as legal tender, with no restrictions for payment, no limits for any transaction and for any title people or corporations were to use.”

As Diego observed, most citizens don’t know much about crypto, and they are indifferent to or feel scared of the new currency. However, due to Bukele’s popularity, people might give Bitcoin a try. It’s also important to state that Salvadorans are very distrustful towards the concept of easy money; the idea of your money growing over time without doing a thing sounds unreal to many people.

Besides that, since there’s no real advantage of using Bitcoin instead of USD on a daily basis, it might take a while for people to fully adopt Bitcoin as a currency. Government is encouraging people to use Chivo wallets by giving discounts on gas, but there’s still a long way to go.

Yet the young Salvadoran is positive about the country’s future with Bitcoin: