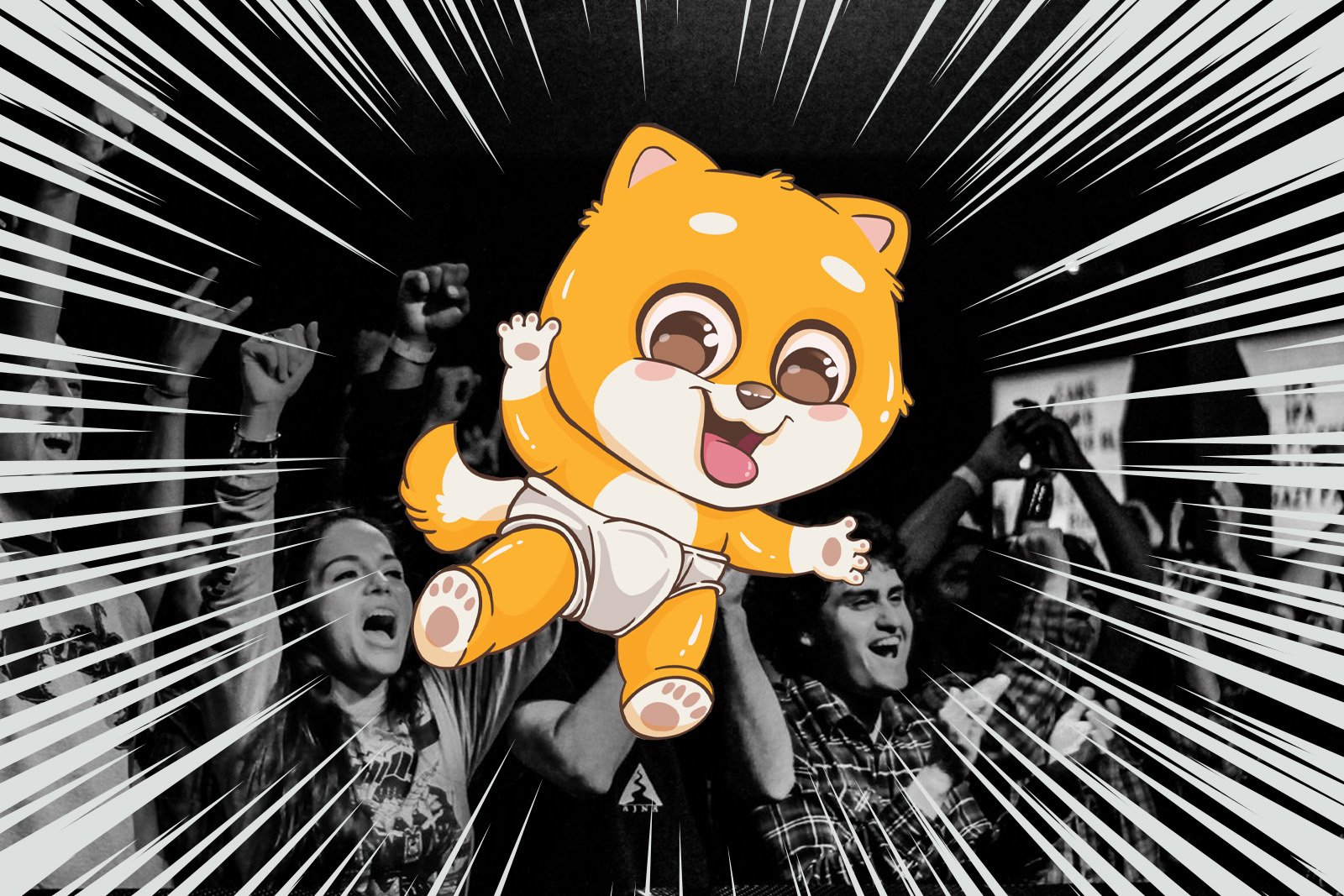 Meme coins have been around since 2013, however, they only recently gained unparalleled adoption in 2021, as celebrity and community endorsements saw them push through to new all-time highs.

While multi-billion dollar meme coins Dogecoin and Shiba Inu have been criticized for having little to no use cases, a new visionary underdog in the Doge family promises more than any other meme coin before.

More Than a Meme Coin

Little Baby Doge is a project looking to go beyond this concept basic of meme coins. Instead, Little Baby Doge refers to itself as a hyper-deflationary decentralized buyback token that aims to reduce global warming.

The project is aiming to revamp the crypto scene by finding new approaches through which cryptocurrencies can fight climate change and take part in charitable endeavors.

Despite setting an official launch date of December 13th, Little Baby Doge (LBD) was launched at the end of November. Since its inception Little Baby Doge has been known for beating its planning times.

In addition to this, the project is rumored to be working to secure partnerships with other climate change organizations. These partnerships could come with crypto donations for each of their various causes.

The Little Baby Doge project is looking to change the perception around meme coins, aiming to offer unique methods in which cryptocurrencies can be used to fight climate change.