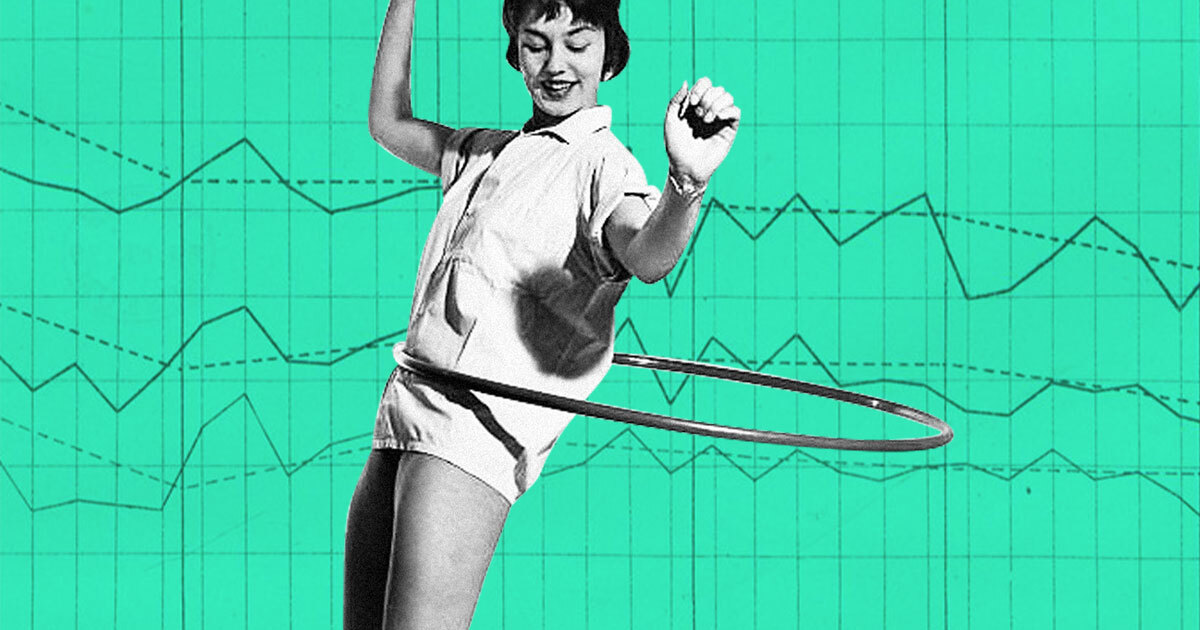 Loopring prides itself on being an Ethereum layer two (L2) platform which integrates zkRollup to achieve very high speeds, settling 2,025 trades per second, while also remaining secure. So, how has Loopring been performing in recent times?

There have been numerous whispers surrounding Loopring, especially after the Loopring Foundation announced that it would soon be launching an NFT marketplace. Rumors that Loopring is partnering with GameStop on an upcoming NFT marketplace have been prevalent, leading to Loopring (LRC) hitting a new all-time high.

According to these rumors, GameStop (GME) is reportedly working on an NFT marketplace powered by Loopring technology. While these reports have been swirling around the internet over the last few weeks, nothing has yet been confirmed by either Loopring or GameStop.

On November 3rd the Loopring network’s VIP tier system was updated. VIPs now enjoy discounts on trading fees as low as 0.1%, while makers can enjoy free trading, as well as a rebate of 0.02% on trading volume.

Loopring calculates its VIP levels by the accumulated 30-day transaction volume and/or the LRC balance of a user’s L2 account. Discounts increase as users climb higher through the VIP tiers. The rules for the Loopring VIP levels are as follows;

According to the foundation, the Loopring insurance fund will be based on Aave’s safety module because those contracts are “battle-tested and serve the purpose perfectly.” The insurance coverage period will be 14 days.

When launched, the DAO will decide how funds relating to buyback and burn, impermanent loss protection, further liquidity incentives, and grants on the Loopring network will be spent. The Loopring DAO will also manage the protocol’s fee percentage.

LRC holders will form the Loopring DAO and decide changes on the network by voting. The Loopring Foundation has previously stated that the DAO will control and govern several parameters, such as:

The Loopring insurance fund and the DAO will help the network include its community in the project’s decision-making. Once both products have been launched on the network, Loopring will need to reach a consensus, as a community, on what to do with that 20%.

While the crypto market has been performing very well, with Bitcoin and Ethereum both soaring to new all-time highs, Loopring has outperformed most of the market. The price of Loopring jumped by nearly 60% to peak at $3.83 on November 10th.

The Loopring price rally began after reports emerged that Loopring would be partnering with GameStop on an upcoming NFT marketplace. At the time of this writing, Loopring (LRC) is trading at $3.31542.

At the start of November, LRC traded at $0.6316 before rallying all the way up to $3.83. Over the last seven days, the price of Loopring has risen by more than 200%, making it the best performing crypto project in the top 50.

Following this strong performance, LRC is experiencing a brief correction, with Its current price of $3.31542 putting LRC in a critical zone. If the correction continues, the price of LRC could drop to its support line at $3.15.

If the rally reignites, LRC could push to reclaim its all-time high at $3.83 before retesting a resistance level around $4.4.

In the case of an extended rally, should the rumors of a GameStop partnership turn out to be true, the price of LRC could surpass $4.4 and even target a higher resistance point at $5.

Loopring may not have the largest community among crypto projects, but its members are dedicated to the success of the project. As LRC racks up gains, crypto analyst and trader, @crypto_stacked wrote;

Since the rumors of GameStop emerged, many users have aimed tweets at GameStop’s account, asking them when they will announce the launch of their speculated partnership. One user, @GenSapiensNFT, wrote;

I, for one, will be VERY VERY VERY interested in minting #NFT on @loopringorg, thus staying on $ETH yet avoiding gas completely.

I've been with Loopring for a massive amt of time (2017+), team is killer. With @GameStop, it's going to be 'game over man' for ETH NFT marketplaces. https://t.co/CwAs8VcfcW

Still talking about the partnership with GameStop, @dejandefi wrote;

Loopring is a high-performance blockchain that has gone largely under the radar throughout its growth. With the possibility of a high profile partnership and an NFT marketplace, the Loopring network could soon experience a major boost.