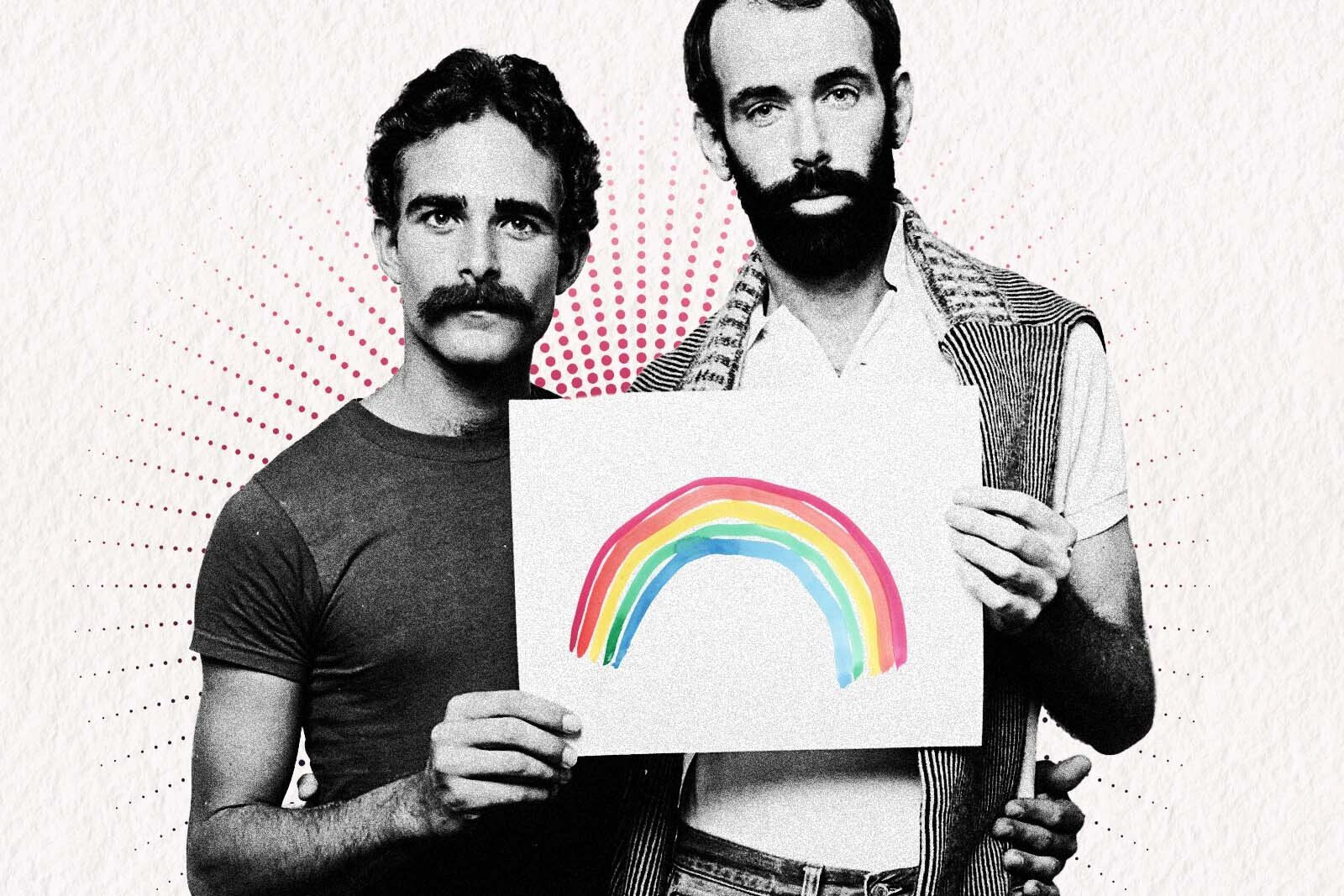 Maricoin, the first cryptocurrency created explicitly for the LGBTQ+ community, will begin operations on December 31st, 2021. The digital currency, created in Spain, seeks to empower the community and provide it new financial options.

Juan Belmonte, one of its promoters, hopes that the cryptocurrency will soon become one of “the main means of payment used by lesbians, gays, transsexuals, bisexuals, intersex, queer and other members.”

During the pilot plan, Maricoin will be able to be used in some 25 ‘LGBTQ+ friendly’ establishments, including bars, restaurants, beauty centers and bookstores in several Spanish cities such as Madrid, Barcelona, ​​Ibiza and Gran Canaria.

A Crypto to Fight Homophobia

The project was born in October 2021 and has since been commercialized and promoted by its creators. ‘Maricoin’ was developed to be non-profit, in collaboration with associations of the collective in the fight against homophobia.

The Maricoin was presented on December 24th in Chueca, the populous LGBTQ+ neighborhood of Madrid where the idea was first conceived.

“It would give us power in this globalized and capitalist world. We will be able to help people who at this moment do not have the same rights as we do,” beamed Belmonte, a marketer of aesthetic products.

“It will be a social, ethical, transparent and transversal means of payment with which you can operate in the main exchanges (cryptocurrency exchange platforms) and consume in your favorite establishments with discounts,” explained its developers and promoters.

Among the promoters of the community’s cryptocurrency is businessman and academic Francisco Álvarez Cano. According to Forbes magazine, Álvarez Cano managed to have the cryptocurrency accepted in the Algorand Miami Accelerator program, which supports startup projects.