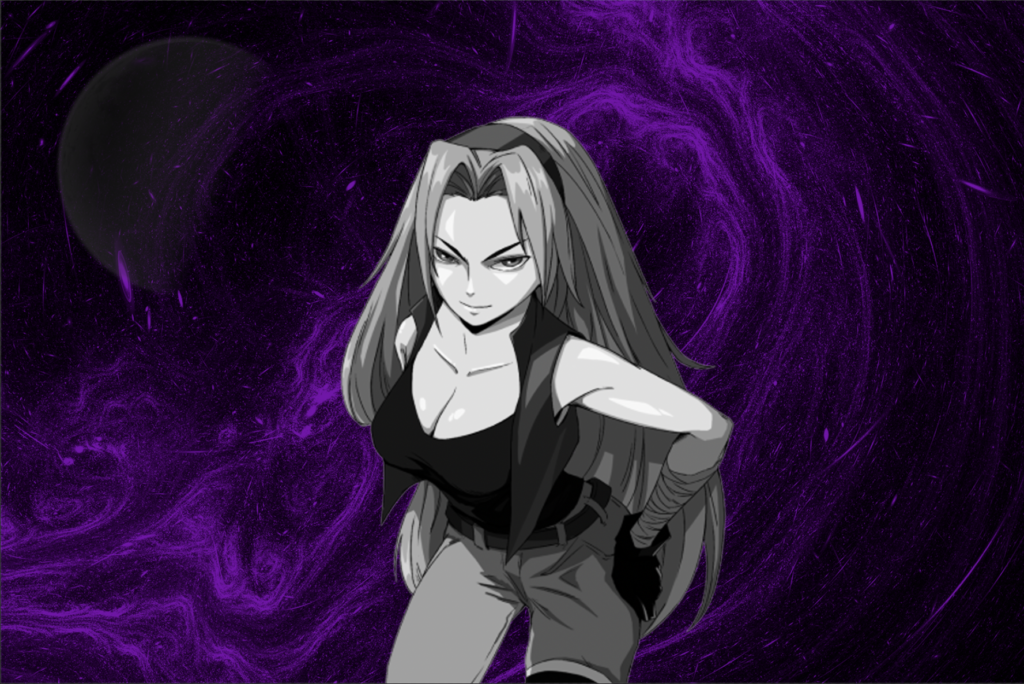 The dominance of the internet has boosted the growth of MMORPG gaming across the world. It led to the creation of a virtual world for gamers, where they get a virtual economy, currency, trade environment by playing games. Let’s meet Animverse – the Vietnamese MMORPG Game Project that has been receiving a lot of attention globally.

Due to the market’s hype challenging newcomers, Animverse has able to partner with certain investors as well as advisors. The list includes many famous companies/VCs such as BSCStation, DareNFT, Xantus, DoraHacks, … All partners believe that Animverse will become a blockbuster MMORPG game in 2022.

Animverse is a metaverse play-to-earn MMORPG game inspired by global phenomenon Animes/Mangas like Dragon Ball, Naruto, OnePiece. The game is based on Blockchain technology and NFTs, empowering the players, artists and creators to the next level of Role-Playing Game.

Completely different from many NFT Games on the market today, instead of attracting players to play-to-earn, Animverse brings a new experience “play-and-earn” model in the hottest genre – MMORPG which will balance the entertainment and profitability for the players. With the initial selling box event, players can purchase boxes at lower prices and generate profit through trading. Since each product is an NFT with its unique value, the price is strongly believed to rocket as its rarity is undeniable.

Animverse is here to make that dream come true where everyone can earn significantly from playing game. Animverse provides opportunities in gaming as alternative income sources from buying and selling items, going beyond the traditional gaming’s border. In a short period, the community has observed a significant expansion of more than 100.000 users without the sign of lading back.

Mr. Huy Pham, CEO of Animverse, said that he has faith in this game because of two factors: graphics and gameplay. Accordingly, Animverse is one of the MMORPG games with beautiful graphic design, each character is inspired by global phenomenon Animes/Mangas like Dragon Ball, Naruto, OnePiece which will bring players’ childhood back. Being ruled by the straightforward MMORPG genre, Animverse will be easily accessible to many players. The game ensures the challenge & entertainer when providing role-playing elements and tactical legion.

Animverse will launch IDO on two leading platforms – BSCS and Dare NFT. The IDO will start on February 16. Animverse is expected to follow the success of Elemon.