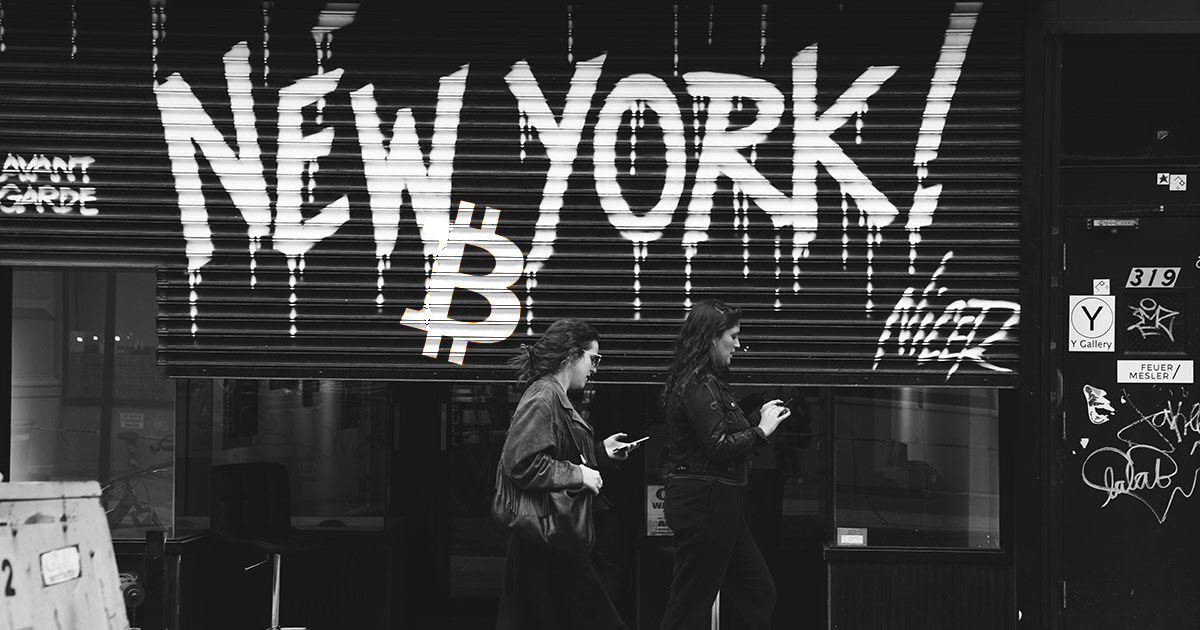 A new bill has been introduced in the New York State Senate that proposes to halt Bitcoin (BTC) mining for three years while researchers will be assessing its impact on the environment.

However, it attracted criticism from several quarters, notably from Bitcoin-friendly Miami mayor Francis Suarez (he has pushed for forward-thinking laws and regulations for cryptocurrencies in recent times).

“This is another step by NY in the wrong direction.  Miami can mine Bitcoin with clean nuclear energy provided by InsideFPL. We want to be the crypto mining capital of the world and know it can be done sustainably and incorporate solar,” he tweeted.

This is another step by NY in the wrong direction. @CityofMiami can mine #Bitcoin w clean nuclear energy provided by @insideFPL….We want to be the crypto mining capital of the world and know it can be done sustainably and incorporate solar. https://t.co/qk3qs1vpA7

“Establishes a moratorium on the operation of cryptocurrency mining centers; provides that operation of a cryptocurrency mining center shall only be authorized following completion of a full generic environmental impact statement review and a finding that such center will not adversely affect the state greenhouse gas emission targets in the climate leadership and community protection act of 2019,” said the documents’ summary.

After briefly explaining in broad terms how mining works, the bill then stated that “cryptocurrency mining requires a vast amount of electricity” and is “inherently energy-intensive.” Because of this, “cryptocurrency mining threatens not only New York’s climate goals, […] but also global energy policy, such as the Paris Agreement.”

“Studies have found that one bitcoin transaction is equivalent to the carbon footprint of 735,121 Visa transactions; and as the use of bitcoin increases in popularity, the more resources it demands,” said the document.

To tackle these issues, the bill proposes to conduct an assessment of the environmental impact of Bitcoin mining, which then will be presented to the general public to comment on for 120 days. The policymakers also plan to hold at least three public hearings in each of New York State’s seven regions.

Meanwhile, the bill proposed to halt all mining activity in the state for three years just in case.

“Cryptocurrency mining centers are an expanding industry in the State of New York, often, but not exclusively, located in retired or converted fossil fuel power stations, including dormant peaker plants,” the bill added.

As CryptoSlate reported, Bitcoin and other cryptocurrencies have been under fire lately due to the energy-intensive nature of mining—at least when it comes to proof-of-work consensus algorithms.