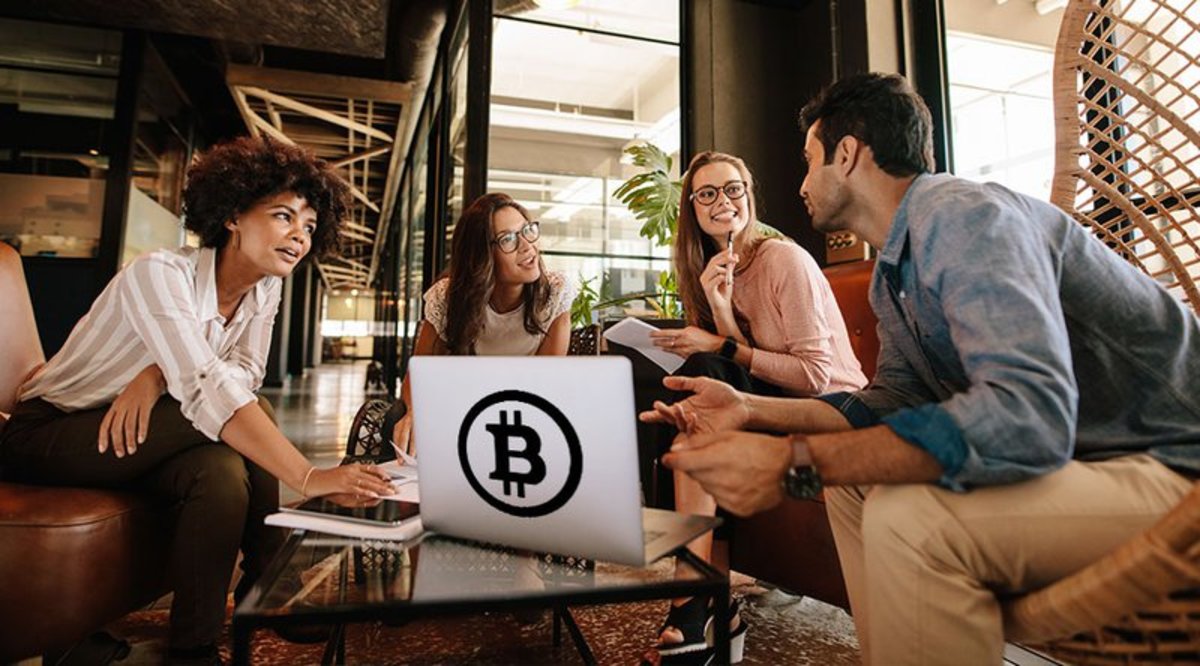 The vast majority of millennial millionaires own bitcoin and are planning to increase their holdings next year, according to a new survey conducted and reported by CNBC.

While younger generations are piling up in the asset class, older millionaires have bitcoin in a much lower percentage of their portfolios. The survey found that just 4% of baby boomers own cryptocurrency, and over 75% of Gen X investors haven’t allocated a single cent into bitcoin or cryptocurrency altogether.

“The results suggest that crypto is creating a vast generational schism in investing and wealth creation,” per the report. “While older generations of millionaires are still largely skeptical of crypto and its future, cryptocurrencies have become the primary source of wealth creation and asset growth for many younger investors who got in early and have seen rapid returns.”

“This is a big difference between different generations of wealth,” said George Walper, president of Spectrem Group, which surveys along with CNBC, per the report.

At the time of writing, Bitcoin is changing hands about 32% below its November all-time high of $69,000, and millennial millionaires confidently want to increase their positions. The survey found that 48% plan to add more bitcoin and cryptocurrency to their portfolios over the next year, while 39% said they don’t intend to make additional purchases — only 6% plan to sell some of their holdings in 2022.

As bitcoin has surged in value over the past year, Americans want to leverage the holiday season to increase their holdings. According to a recent survey from MagnifyMoney, which polled more than 2,000 adults in the U.S., about 65% of the respondents want bitcoin or stocks as gifts this year.