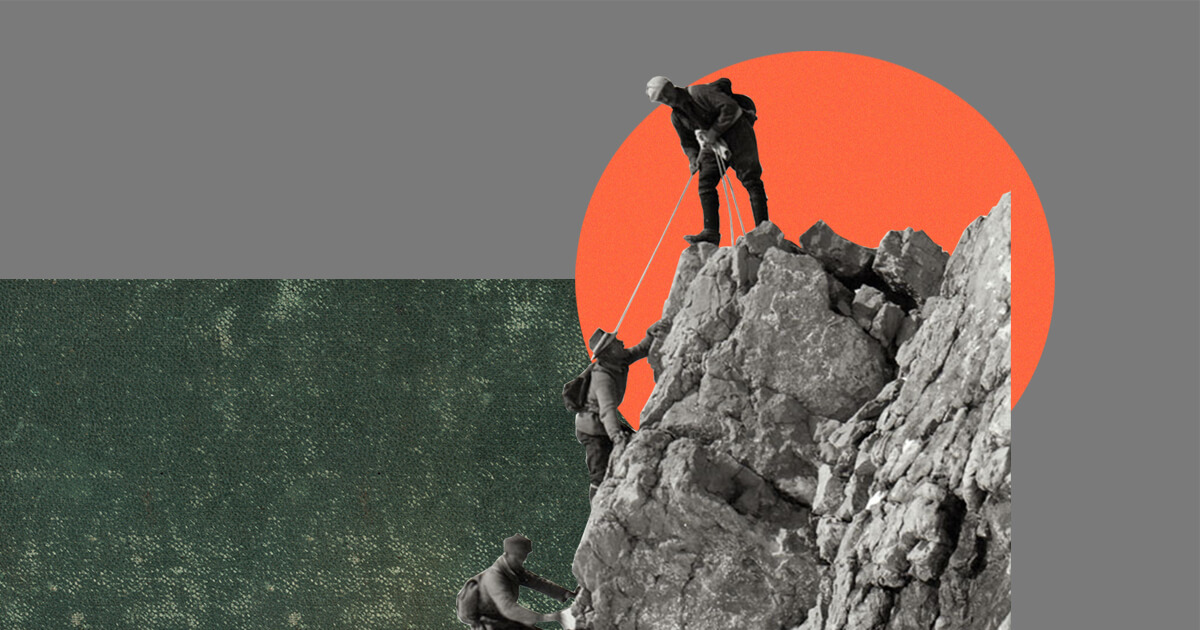 Privacy coins, a class of cryptocurrency that secures user identity by concealing the origin and destination of blockchain transactions, have witnessed a major surge after the Australian government announced a move to target crypto gains.

Just 24 hours after statements made by the Australian Tax Office (ATO), declaring their intention to look into profits made through the use of cryptocurrencies, the value of privacy coins like Monero increased by over 20%. The ATO also revealed that they are able to track transaction data originating from crypto exchanges in Australia.

Amidst general price slumps across the cryptocurrency spectrum, privacy coins are on the upswing resulting from their utility in helping traders evade taxes. As more governments continue to monitor crypto profits and related taxation, more users turn to the acquisition of privacy coins.

Privacy coins make it impossible for third parties to follow transactions on the blockchain, while also obscuring the identity of the traders behind the transactions. To maintain anonymity, privacy coins use stealth addresses, ring signatures, CoinJoin, and zk-SNARKS. Privacy coins can be legal or illegal depending on the country in which they are used.

Over the last three months, Monero has made gains of more than 190%, while a number of other privacy coins like ZCash, Verge, Horizen, and Grin have seen significant boosts as well.

Are Governments’ Taxations of Crypto Behind the Gains?

Many governments have lost potential revenue from their failure to tax cryptocurrencies, which most of the time is not their fault. The Australian Tax Office released a statement urging the country’s 600,000 crypto traders to pay taxes from profits made with cryptocurrency.

Tim Lo, ATO’s assistant commissioner, stated that “While it appears that cryptocurrency operates in an anonymous digital world, we closely track where it interacts with the real world through data from banks, financial institutions, and cryptocurrency online exchanges to follow the money back to the taxpayer.”

A similar situation occurred on May 21st when the US Treasury released a statement proclaiming that crypto transactions above $10,000 must be reported to the IRS (the Internal Revenue Service) from 2023. This resulted from the escalating nature of crypto transactions which are expected to further boom in the next decades.