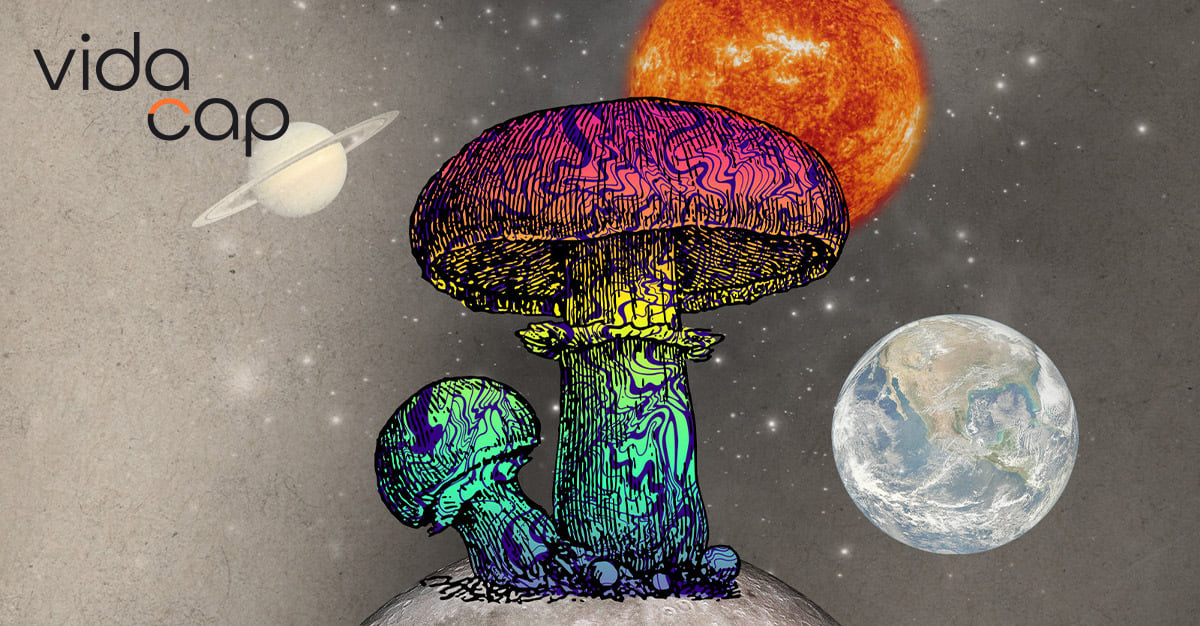 Popular U.S. mushroom supplement label VidaCap is set to release 50 rare and original digital NFT designs that will be available for purchase February 7th on OpenSea marketplace. The entirety of proceeds from the sale of the NFT’s will be donated to Alzheimer’s research.

For those unfamiliar with the technology, NFT’s (non-fungible tokens) are bits of code that assign ownership to unique digital creations. Similar to the trading of stocks and cryptocurrencies, NFT owners buy and sell their digital assets with the hopes that they will increase in value over time. Unlike traditional stocks, however, most NFT’s live on the Ethereum cryptocurrency blockchain, and are traded through OpenSea – a digital marketplace specifically for the buying and selling of NFT’s.

VidaCap has created five unique digital designs for the NFT release, one for each different type of mushroom species they formulate (Lion’s Mane, Turkey Tail, Reishi, Cordyceps, and Chaga). In combination with different background designs, a total of 50 collectible NFT cards will be released and available for purchase February 7th on OpenSea. VidaCap will also be giving away a free bottle of mushroom capsules to individuals who purchase an NFT during the first week of the release. Additionally, 125 collectible cards will be physically printed and awarded randomly to individuals that purchase within the first week.