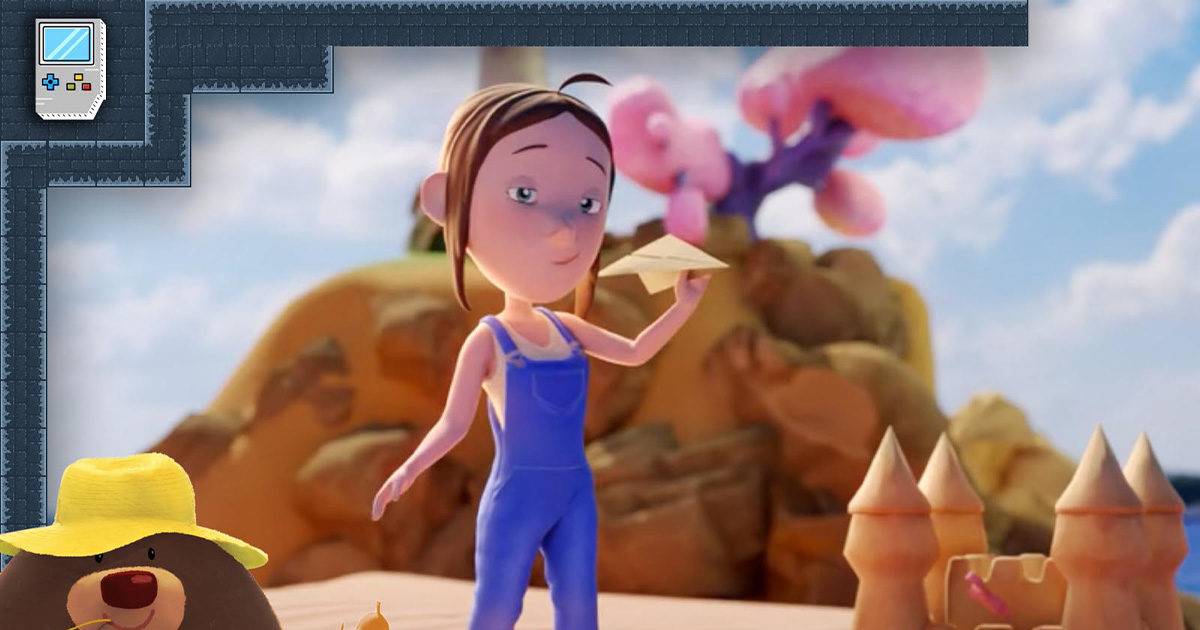 Following the successful release of My Neighbor Alice’s first Alpha season, the devs team has rolled out a survey. The questionnaire features questions related to likes, dislikes, and suggestions for enhancements.

The recent blog post titled “Tales from the Dev Team” talked about the reactions to the ‘Season of the Timber Coast’, the limited gameplay, the Bjorn hat, and more.

Season of the Timber Coast: What the Devs Have to Say

As the first season is in full swing, the developers of My Neighbor Alice are conducting a survey for feedback. The post features questions on what you liked and disliked about the game so far. The link to the survey can be found in the blog.

Apart from the survey, the devs team had a lot to share. Here are the highlights:

Further, the blog features a few in-game pictures taken by the players.

What was My Neighbor Alice Alpha Season 1 About?

The first Alpha season was released in July and was playable only for the land owners. Upon the release of the game’s marketplace, the Season of the Timber Coast was extended till Aug 31, 2022.

Apart from this, My Neighbor Alice has also got its own marketplace. Recently, a land sale was announced.