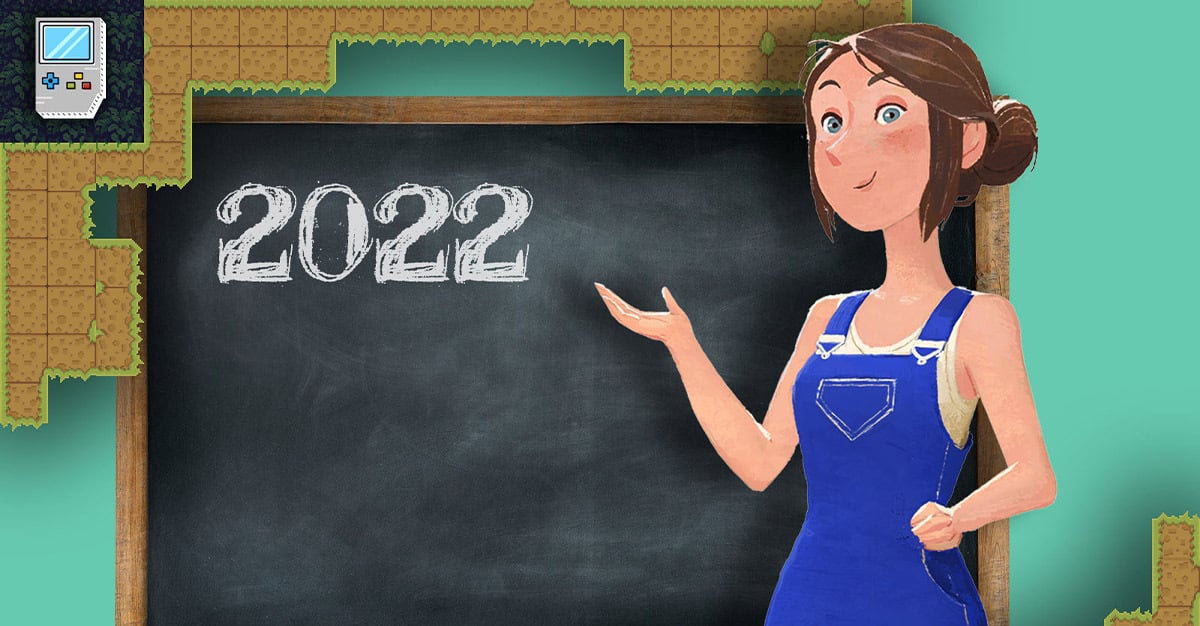 My Neighbor Alice is one of those games that did quite well in 2021, both in terms of gameplay mechanics as well as building in-game economy. First of all, the game’s native token, ALICE, almost hit the top 100 cryptos by market capitalization.

Also, the developers reported such acquisitions as the launch of beta version, successful land sale, several NFT events, Alice’s Mysterious Seed mini-game on Binance Smart Chain, and – one of the most important things – the Metaverse Grant Program, which already united worlds of Chromia and Mines of Dalarnia with My Neighbour Alice.

Moreover, the developers promised to keep a high level of attention for the last one. The Alice team welcomed every project that would like to establish some kind of interaction with Lummelunda, the world of Alice. In this way, they expect the in-game economy to grow and diversify ways of obtaining ALICE currency.

Initially, the release date of version 1.0 was set for the spring of 2022. However, the devs expect a full release sometime in 2022, but didn’t specify a quarter.

You can check other promising games of 2022 here: