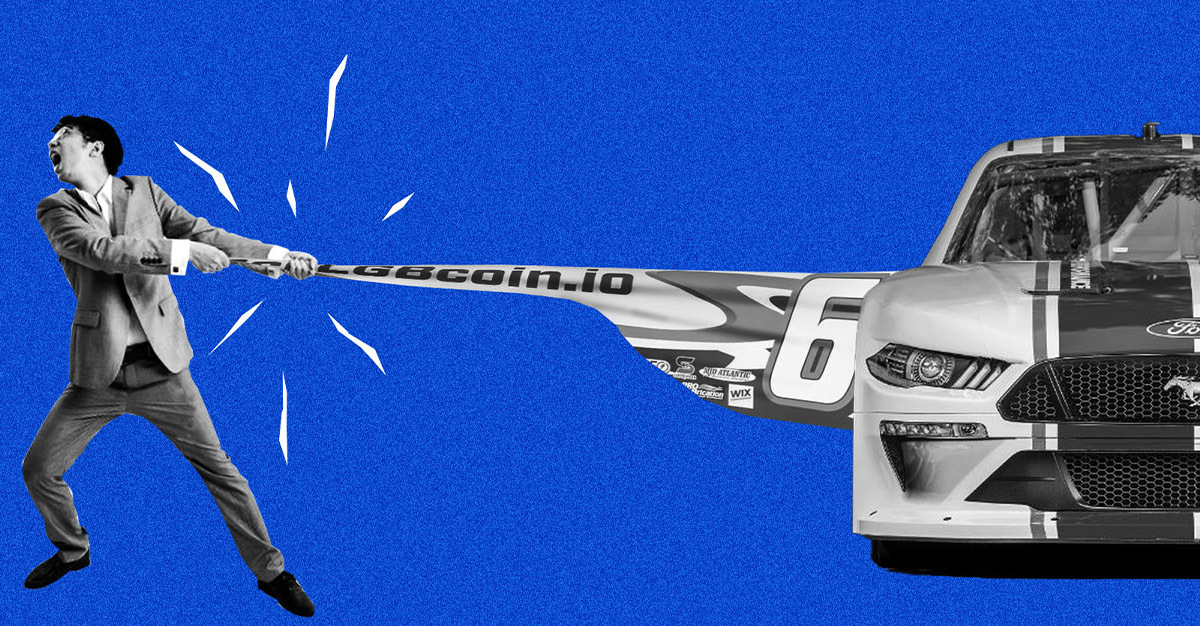 How is NASCAR Entangled in the Crypto Token?

The origin of the chant comes from a NASCAR race Talladega Superspeedway in October 2021, when Brandon Brown won the race. A reporter was interviewing him and thought that the crowd of spectators was chanting his name, yet they were a group of Biden critics shouting “F**ck Joe Biden.” The misinterpretation caused a meme and a new anti-Biden slogan.

Although the official website of LGBcoin writes that it “is not inherently political as a meme currency,” the name of the coin “Let’s go Brandon” is indeed a political slogan.