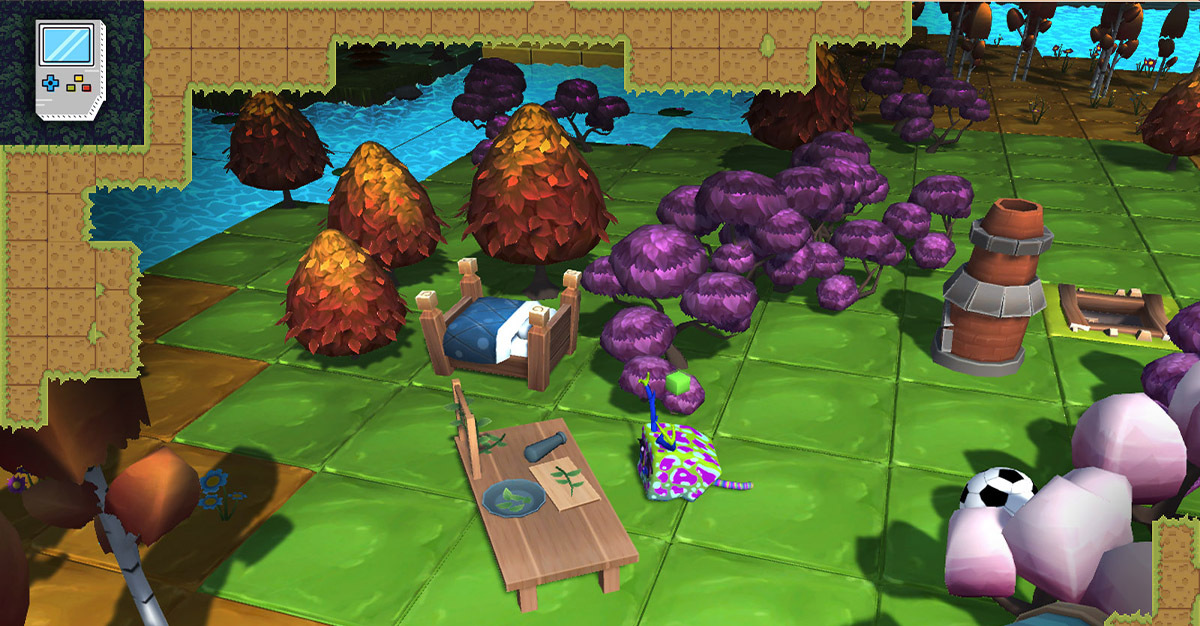 Nestables is one of the cutest blockchain games so far. The game is a virtual pet – aka Tamagotchi-like – game that already has left its usual concept and is slowly becoming a social simulator with farming and building gameplay mechanics.

Recently, the developers provided one more peculiar mechanic: tea making. At the first glance, it sounds hilarious. However, they created an entire procedure of making tea out of thousands of possible ingredients, which you can grow in your garden.

Moreover, they created several ways to prepare the ingredients: drying, steaming, oxidization, and mixing.  Interestingly enough, Nestables belongs to the Enjin ecosystem, so there could be a possibility to transfer the prepared teas to other games.

Also, the developers improved the farming process, making it less repetitive. Now, you can harvest and plant multiple plots at once as well as create an automatized queue of actions for the character to do all his without your help.