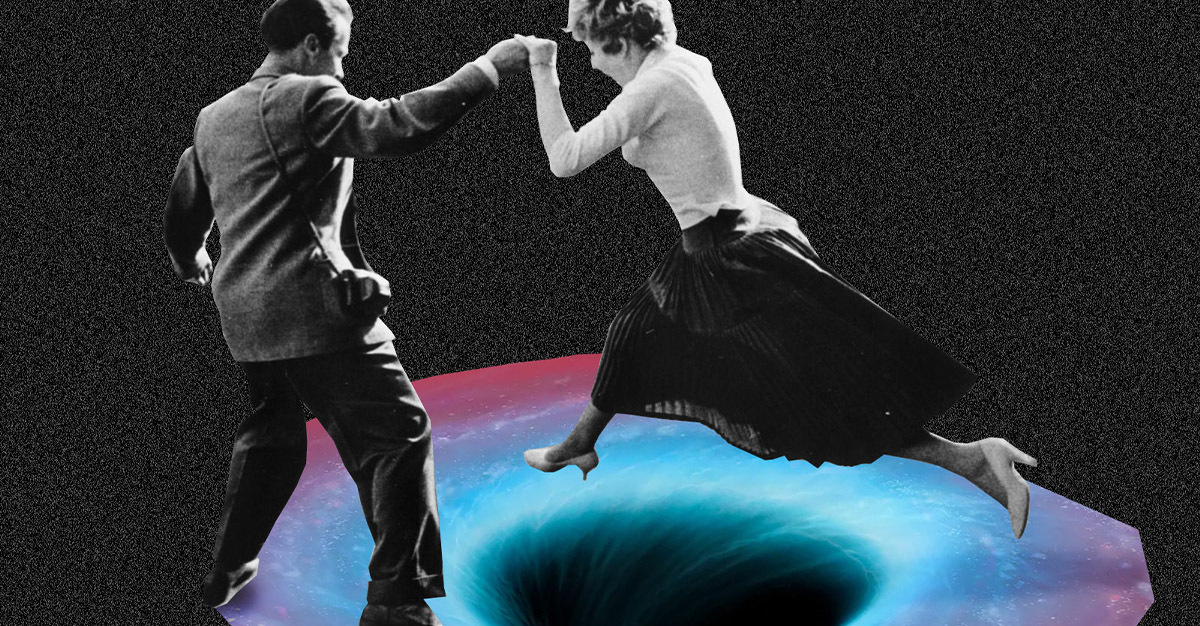 GM Frens, a publisher for indie Web3 games, announced today the launch of its publishing services and accelerator program for indie game developers. The goal of the company is to break down barriers to entry for those wanting to create games and make a living off their creations.

The boom of NFTs and blockchain technology has opened up a whole host of opportunities in the gaming world. However, many developers have a limited understanding of how Web3 technologies apply to games, or lack the tools and expertise to launch their games with an eye toward long-term success and profitability. Those are the issues that GM Frens aims to solve with its publishing services and developer accelerator program.

On the accelerator side, the company has enlisted an array of gaming and Web3 experts that will mentor and work alongside developers during the 3-month accelerator program.

Developers who wish to publish their games with GM Frens can apply on their website. Applications for the pilot accelerator program will be accepted from January 6 until February 4, 2022.