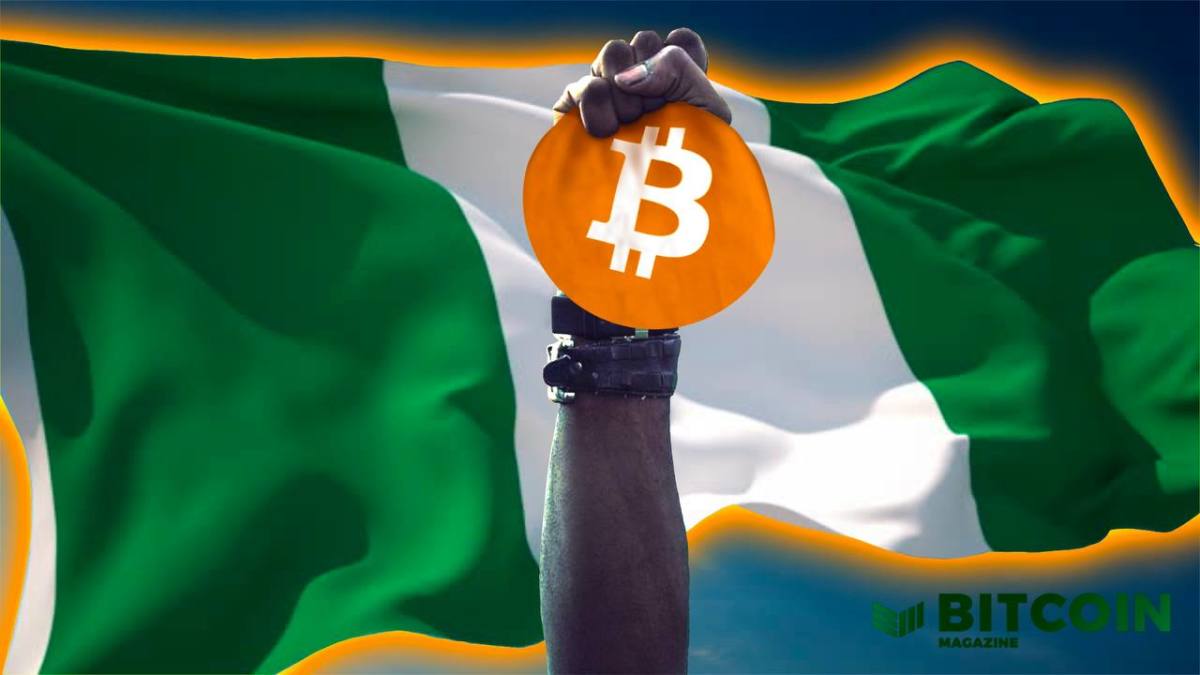 ​Nigeria has been leading the way for Bitcoin adoption in Africa despite its goverment’s recent efforts to reduce access to Bitcoin services to its people. In February, the Central Bank of Nigeria (CBN) reinforced legislation from 2017 that prohibits regulated financial institutions from dealing with bitcoin or facilitating payments for bitcoin exchanges. Notwithstanding the ban, Nigerians have resorted to peer-to-peer (P2P) trading and moved almost $40 million in BTC volume in the last 30 days.

According to data from analytics platform UsefulTulips, the Nigerian naira (NGN) has been the Sub Saharan African fiat currency most traded for BTC in the past two periods of 30 days. From July 4 to August 4, 2021, Nigerians have traded a USD equivalent of $38,083,688 in two P2P platforms, Paxful and LocalBitcoins. In the previous 30-day period, from June 4 to July 4, bitcoin trading in the main P2P markets in Nigeria amounted to $37,761,748.

The Kenyan shilling (KES) ranks second and has also seen significant trading volume for bitcoin. The Eastern African country traded an equivalent of $14,054,477 in the most recent 30-day period. In the preceding period, Kenyans moved slightly less –– a total of $13,423,999 in volume. Ghana trails closely, with its fiat currency, the cedi (GHS), moving $11,614,047. In the 30 days before that, the country moved $11,367,511. A trend has formed in Sub-Saharan Africa, as nearly all countries have increased their bitcoin trading volume in peer-to-peer markets.

As the true peer-to-peer electronic cash system, Bitcoin cannot be easily bent to arbitrary rules of governments. Nigerians have been proving since February that banning banks and exchanges from participating in Bitcoin does not undermine the network but strengthens it. A clear demonstration that Bitcoin is indeed antifragile and cannot be banned.