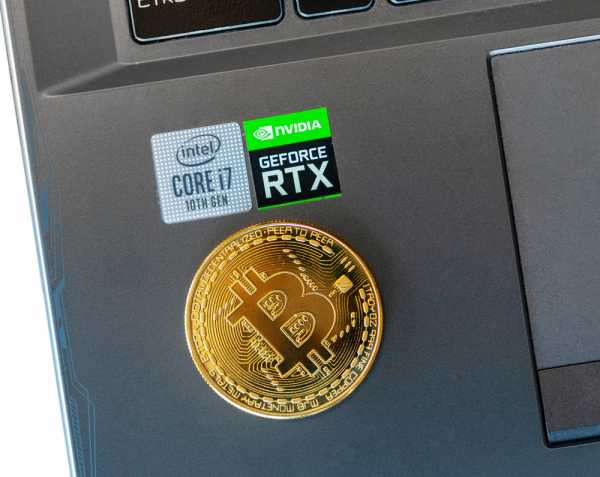 Cryptocurrency prices might be off their peak, but the market has still achieved new heights this year. One company that is poised to benefit from the market is chipmaker Nvidia. Its hardware has been in high demand in crypto mining circles, leaving the company unable to satisfy its core market, gamers.

Earlier this year, Nvidia tailored a GPU specifically for professional crypto mining with a focus on Ethereum. It’s called the Cryptocurrency Mining Processor, or CMP, but things haven’t worked out exactly as planned.

Nvidia revealed in its Q3 earnings report that its CMP revenue plummeted 60% vs. Q2 levels to $105 million. In Q2, Nvidia generated sales of $266 million from the CMP graphic cards. Worse, the bleeding isn’t over and the company forecasts that CMP sales will dwindle even further in Q4.

The weaker demand comes amid a disastrous supply chain situation in which chips are hard to come by on retailers’ shelves. In addition, the competitive landscape is also heating up, and crypto miners have other options.

Most recently, the tech community is watching a trend in which CPUs made by Nvidia rival Advanced Micro Devices (AMD), specifically the Ryzen 9 and Threadripper, are also in high demand among crypto miners due to dwindling GPU supply.

Instead of bitcoin or Ethereum miners, however, the culprit appears to be a lesser known cryptocurrency called Raptoreum. The mining process for Raptoreum involves CPUs, not ASIC machines or GPUs. Raptoreum relies on what’s known as the GhostRider algorithm, which was designed specifically for this project. According to the Raptoreum website,

“It was built to discourage specialty hardware such as ASIC & FPGA enabling anybody to competitively mine it and increase overall decentralization.”

Ethereum currently relies on a proof-of-work (PoW) consensus algorithm, like Bitcoin. With Ethereum moving away from PoW to a proof-of-stake (PoS) model, however, Nvidia is at risk of experiencing even weaker demand for its GPUs, at least from the crypto industry. Nonetheless, the transition to PoS won’t happen overnight. With the Ethereum price hovering above $4,000, miners are incentivized and profitable.

Nvidia’s other graphics cards also have the capability mine crypto. So while CMP sales might not be going over as hoped, it’s possible that crypto miners are just preferring Nvidia’s other hardware. Nvidia CFO Colette Kress stated,

“Our GPUs are capable of digital currency mining, though we do not have visibility into how much this impacts our overall GPU demand.”