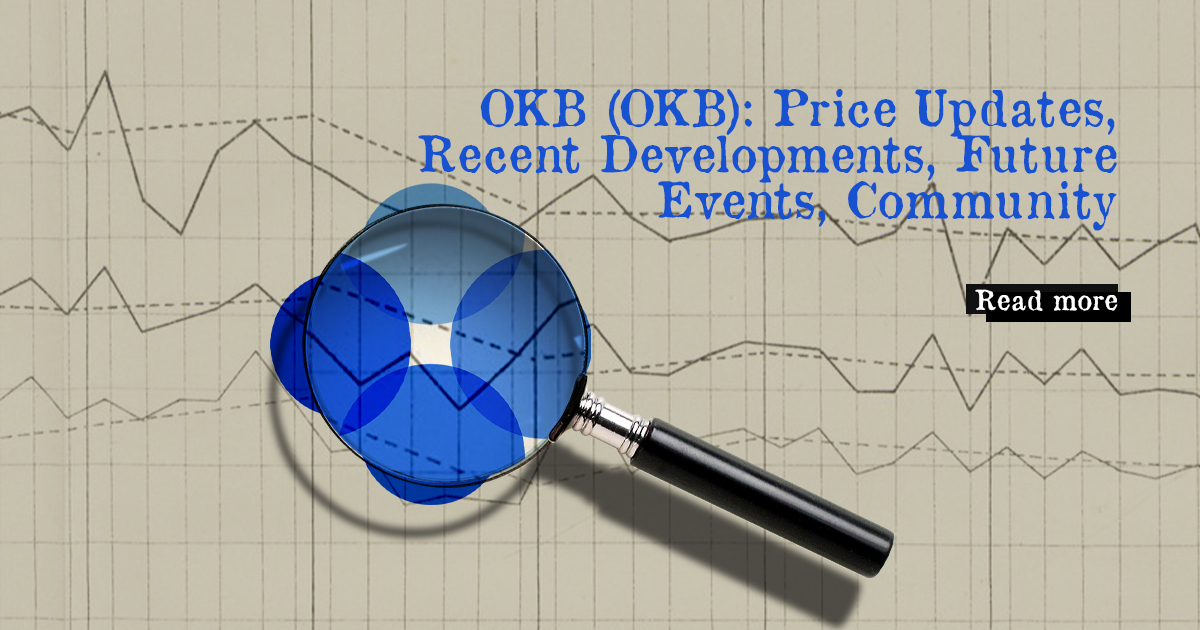 OKB is the global utility token issued by the OK Blockchain Foundation, the firm behind the Seychelles-based cryptocurrency exchange. OKB forms a fundamental part of the OKEx ecosystem and is used in multiple ways.

The ecosystem utility token is used for payment of trading fees, governance in incentivizing holders, and generating passive income from yield farming. What exactly has made OKB so popular in recent times?

OKB (OKB) has been in the spotlight as the token amassed enviable gains as Bitcoin flew to a new all-time high. The rally of OKB began after the OKEx crypto exchange launched a meme coin campaign on its platform.

The meme coin campaign coincided with the crypto market rally, helping the OKB token to reach a new 150-day high. Over the last seven days, OKB has gained more than 70%. The rally saw OKB hit a high of $29.08 before it began retracing.

OKB (OKB) began its rally after the OKEx crypto exchange launched a meme coin campaign on its platform. The campaign allowed users to compete to get their favorite meme coins listed on the exchange.

The voting involved users depositing more than 10 USDT equivalent of ELON, KUMA, STARL, SAMO, or LEASH into their OKEx accounts. For projects that reached an equivalent of 5,000, OKEx granted priority for listing unconditionally.

At the end of the challenge, Dogelon Mars (ELON) and StarLink ETH (STARL) emerged as the top two meme coins and are eligible for spot trading on the platform. In addition, because all five meme coins reached the minimum, they will be listed for withdrawals on OKEx.

In the same week, Gods Unchained was launched on OKEx Jumpstart Mining, allowing users to farm DeFi, GameFi, and other new-to-market tokens supported by the OKEx ecosystem.

As the ecosystem token of OKEx, OKB is used for staking across all projects launched on OKEx. Staking for God’s Unchained began on October 22. Users can stake up to 2,000 OKB during this session, which runs until October 29. In this session, there are 2,000,000 $GODS available for mining.

OKEx burns 30% of the fees generated from spot trading. As such, there is no fixed amount of OKB tokens to be burnt every quarter. 2.3 million OKB tokens were burnt in the last quarter, a 14.5% increase from the previous quarter.

At the end of the campaign, OKEx announced Dogelon Mars (ELON) and StarLink ETH (STARL) as the top two projects. As a result, OKEx will launch spot trading for ELON/USDT and STARL/USDT on October 25.

After ELON and STARL open for trading, OKEx will allow for the deposit and withdrawal of ELON, STARL, SAMO, LEASH, and KUMA on its platform.

Another major event community members are looking forward to is the unlocking of 700 million OKB in 2022. Upon release, the OKB tokens will be distributed amongst early investors, the founding team, the OK Blockchain Foundation, and public awards.

OKB has a boisterous community largely because of the OKEx ecosystem. By being the utility token of a top cryptocurrency exchange, OKB is almost bound to be a healthy community.

Warren Buffet’s most simplest investment advice has always been: if you like a company, use their product and understand their business – invest.

That’s why I just bought #OKB

If you're not holding these, and you're not sitting on millions already, you probably won't make it this bull Market

Alisa Bankz shared her thoughts about OKB. She wrote;

I would advice to hodl $OKB but it's NFA also DYOR

OKEx is building an ecosystem that focuses on developing decentralized finance. At the core of its goal of delivering finance to all is OKB, its ecosystem token. OKB is expected to grow as the OKEx ecosystem grows–this was evident in the recent rally that followed the meme coin campaign.