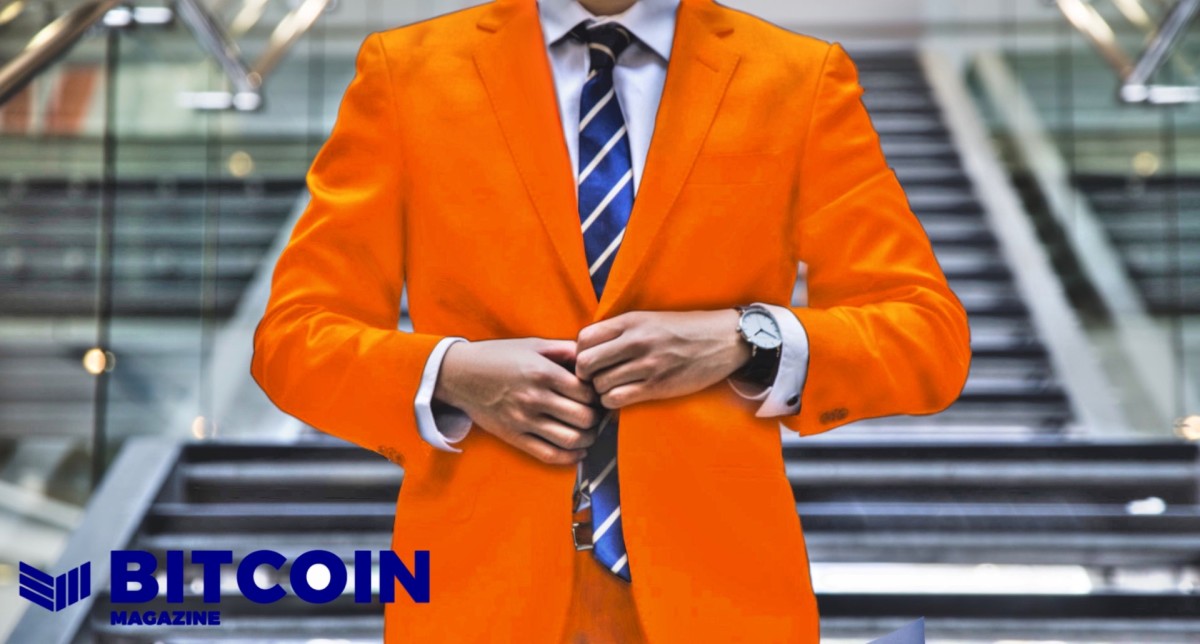 Recently, I had the privilege of reading an op-ed in the New York Magazine describing the very public positions of several Wall Street investors and academics regarding bitcoin. Most notably, New York University Professor Nassim Taleb (who had previously been favorable to bitcoin, citing its potential to help individuals circumvent capital markets) called bitcoin “a Ponzi scheme,” while hedge fund manager John Paulson said that all cryptocurrencies are essentially “worthless.” This criticism, given both the circumstances and the background of the individuals in question, makes sense. A significant percentage of traditional investors are wary of bitcoin because it is simply unlike anything they have seen before. Critics often cite what they believe to be a fundamental lack of intrinsic value in digital assets as the primary reason for their reluctance, with volatility as a close second. The question then is: Are they right? This post seeks to address this traditional criticism while also providing commentary on why bitcoin currently leads and will continue to lead the digital asset market as a whole.

John Paulson’s criticism summarizes much of what many traditional investors consider to be fundamentally wrong with bitcoin and cryptocurrencies in general:

Such criticism is not criticism of Bitcoin’s technology, but rather, a criticism of its decentralization. Investors expect the value of assets to be tied to a physical entity, whether that be a government or a corporation. For example, if I was a traditional investor, I would buy Tesla stock because I strongly like their product and expect that the value of their company will go up as electric cars become a more viable choice for consumers. As such, I would expect a corresponding increase in the value of my stock holdings. Consumers, merchants and employers in the United States use the U.S. dollar for their transactions because it has the backing of the U.S. government. In the case of bitcoin, there is not a singular entity that represents or backs the asset, with the peer-to-peer network and the market determining the direction and value of bitcoin respectively.

However, this does not make bitcoin worthless. Bitcoin’s technology, community and adoption all point to the contrary. Specifically, Bitcoin’s technology and peer-to-peer network make it a safer asset. A direct and specific investment analysis can be made by just analyzing Bitcoin’s technology. Akin to the investment logic above, an individual can just as easily analyze the robustness of the Bitcoin network and check to see if it’s being adopted by others. Alternatively, a basic understanding of how the Bitcoin network works will help people see how its decentralization insulates it from suffering massive failure. For example, Bitcoin mining has become one of the most valuable aspects of the Bitcoin network, with entire companies and organizations forming to leverage shared processing power. Although the validity of the proof-of-work model and mining is a discussion for another article, the distributed nature of mining protects bitcoin to an extent. If a major mining company were to go bankrupt or fail, the price of bitcoin will certainly take a hit, and may even plummet. Yet, it will not make the value of bitcoin completely worthless. This is because the work needed to manage bitcoin never has, and never will, rest in the hands of one entity. The same cannot be said of traditional assets, where the collapse of the centralized institution behind the asset results in the asset becoming worthless. Bitcoin’s value stems from its decentralization and, ultimately, it is stronger because of it.

To conclude, Bitcoin is one of the most seminal and innovative technologies developed in the 21st century. Bitcoin’s value extends beyond its market value; it has transformed, and will continue to transform, multiple industries, especially finance. Critics who cite Bitcoin as having “no value” are inherently failing to grasp the impact that Bitcoin will have on the world.

This is a guest post by Archie Chaudhury. Opinions expressed are entirely their own and do not necessarily reflect those of BTC Inc. or Bitcoin Magazine.