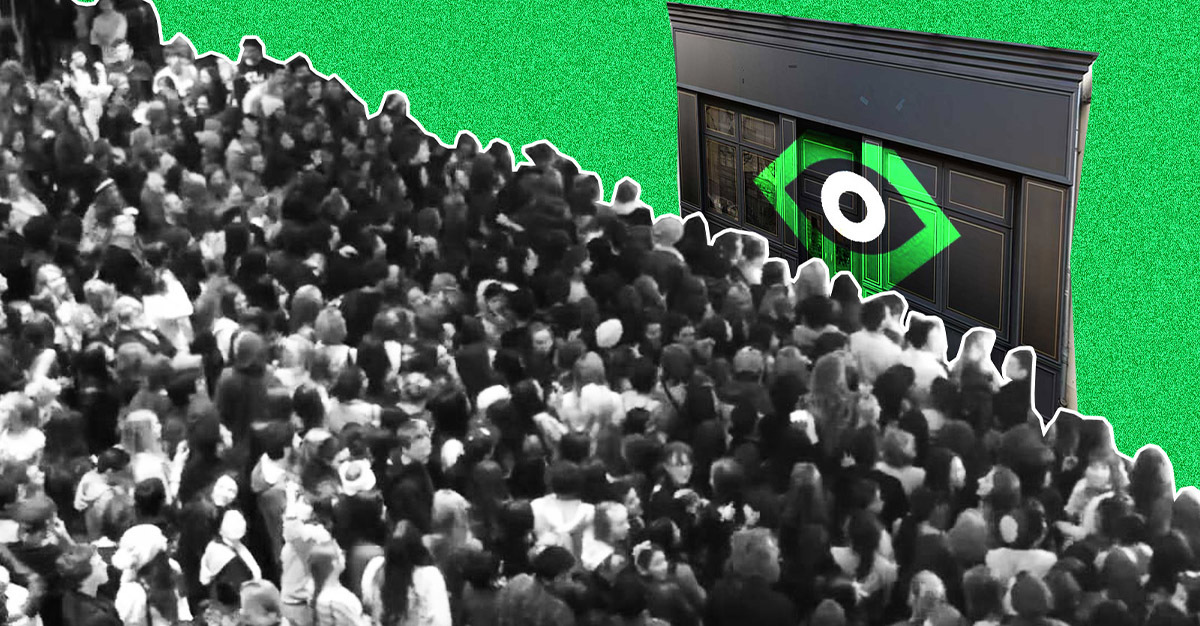 LooksRare is new NFT marketplace that launched on the 10th of January. Founded by two anonymous creators Zodd and Guts, the platform markets itself to be “By NFT People, for NFT People.”

LooksRare has 2% fees on basic sales and zero fees on private sales, bringing more customers on its side.

According to Dune analytics, LookRare’s transaction volume has exceeded OpenSea’s on the 11th of January ($322M and $151M, respectively). On the 12th of January, LooksRare reached $77M in sales, while OpenSea was at $24M. However, some numbers might be misleading.