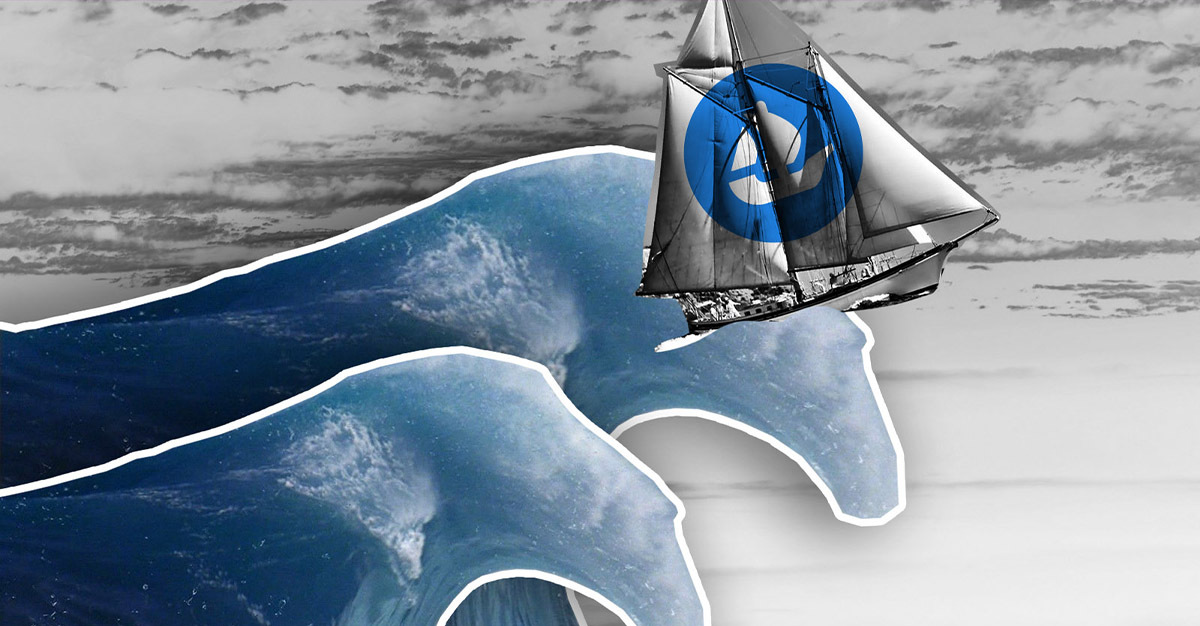 The world’s largest NFT marketplace, OpenSea, hit a three month record trading volume of over $260 million on the 9th of January. The platform’s all-time high, however, was reached in August 2021 at $322 million in transactions.

On the same day, OpenSea announced plans to improve the site’s reliability and support. The company will be expanding its engineering team to more than 200 professionals, re-developing core parts of the platform, and reducing customer support times.

OpenSea has already generated $2 billion in NFT sales this year, and received $300 million in funding.

Blockchain journalist Colin Wu reported that, due to NFT popularity on the 9th of January, some users experienced lag and downtime on the OpenSea platform. One of the reasons for this was an NFT issued by a celebrated Chinese singer Jay Chou, which brought a flood of Asian users to the marketplace.