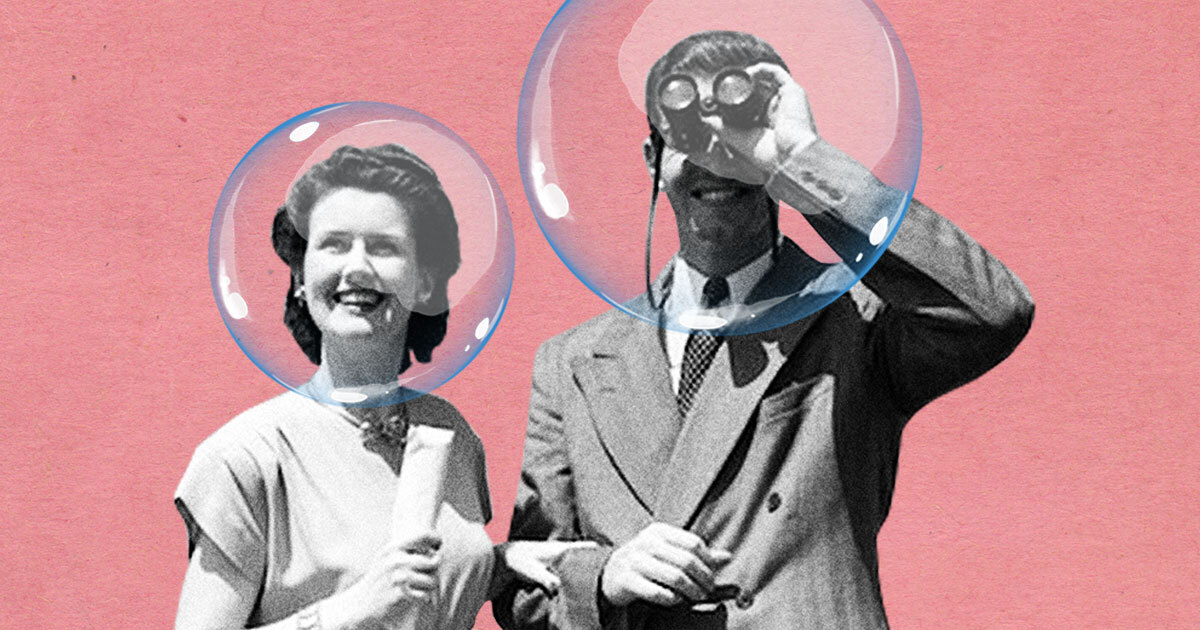 Orbs is once again disrupting the blockchain with an entirely new proposition. That is to augment the architecture of a multi chain interoperable infrastructure, which works in parallel with all the major Layer 1 and Layer 2 chains, like BSC, Ethereum, Solana, and Avalanche, and the apps that sit on them. The Orbs chain can be considered a Layer 3 chain, another layer on top of L1 and L2 Layers, whereby it draws from the security of the Layer 1 chains, the scalability layer of the L2, and utilizes its own smart contract deployment Layer to enhance the sophistication of the functionality of EVM compatible smart contracts.

A simple way to understand this framework is by looking at an example of a DeFi app that offers users smart vaults, e.g., Yearn Finance. The user deposits their funds into the vaults and the algorithm manages the money, in the same way as a money manager would, by opening and closing positions. However, using smart contracts on Layer 2 chains, the actual strategies employed tend to be quite simplistic, in the way that one contract is deployed after another. This means that once an activity is conducted, then a new trade or action occurs.

Using the case of Layer 3 smart contracts with Orbs extends a new layer of complex sophistication to the strategies, whereby numerous transactions can be conducted simultaneously, for instance by moving money across pools and vaults depending on which is offering optimal returns, and at the same time taking advantage of loans, to integrate leveraged style trading for greater reward potential. Thus creating a more sophisticated strategy that could lead to greater yields.

Orbs Co-Founder Tal Kol said, “ This is an entirely new building block for the blockchain, which builds an extra layer of sophistication into the activity conducted on the chain. Its use extends far beyond the realm of DeFi, although it is massively important here too. We take our decentralized protocol, which is open and permissionless and make it available for developers using smart contracts in the languages they already use now. Using this approach enhances the complexity of the on-chain actions apps can conduct”.

The Open DeFi Notifications Protocol is the very first Orbs project that uses Orbs’ Layer 3 functionality. An open protocol that gives users decentralized mobile notifications when on-chain events occur. While built on the Layer 3, it reads activity on both the Layer 1 and Layer 2 chains, and gives users access to more advanced strategies.